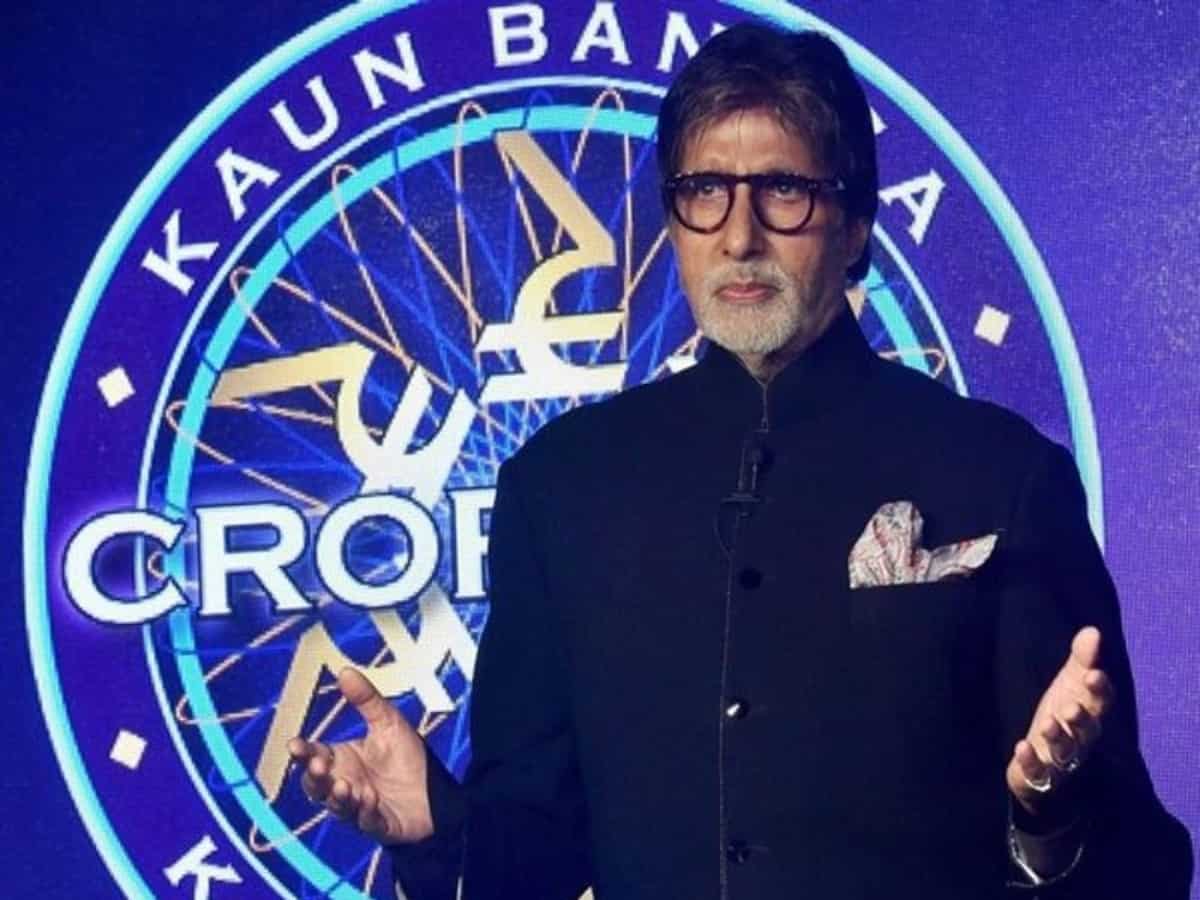 Mumbai: On July 3, 2000, at sharp 9 pm Amitabh Bachchan entered with stride into our homes and hearts with India’s biggest quiz-based reality show Kaun Banega Crorepati. The appearance of the grand illuminated KBC logo and the theme music in the background, serenading us, as Big B walks towards us is one core memory that is etched in the mind of every Indian.

It would be fair to say that Amitabh Bachchan and Kaun Banega Crorepati have become an integral part of every household for the past 22 years and still is. After the conclusion of KBC 13 in December 2021, fans have been eagerly waiting for the new season to start. Well, the wait is finally over as Kaun Banega Crorepati season 14 is all set to start in a few months.

Except for season 3 when Shah Rukh Khan hosted the show, Amitabh Bachchan has been the face of Kaun Banega Crorepati. He charged exceptionally well for it too, and rightly so as he has single-handedly taken the show to a next level.

Celebrities who own film studios in Hyderabad

In this write-up, we have decided to track Amitabh Bachchan’s reported salary per episode right from KBC season 1 to season 14. Scroll ahead to have a look.

According to multiple reports, Amitabh Bachchan will be charging Rs. 4-5 crores for the upcoming season 14 of Kaun Banega Crorepati.

As far as films are concerned, Big B will be next seen in Ayan Mukerji’s ‘Brahmastra’, on September 9, 2022. Apart from this, he also has ‘Goodbye’, ‘Project K’, ‘The Intern’, and ‘Uunchai’ in the pipeline.