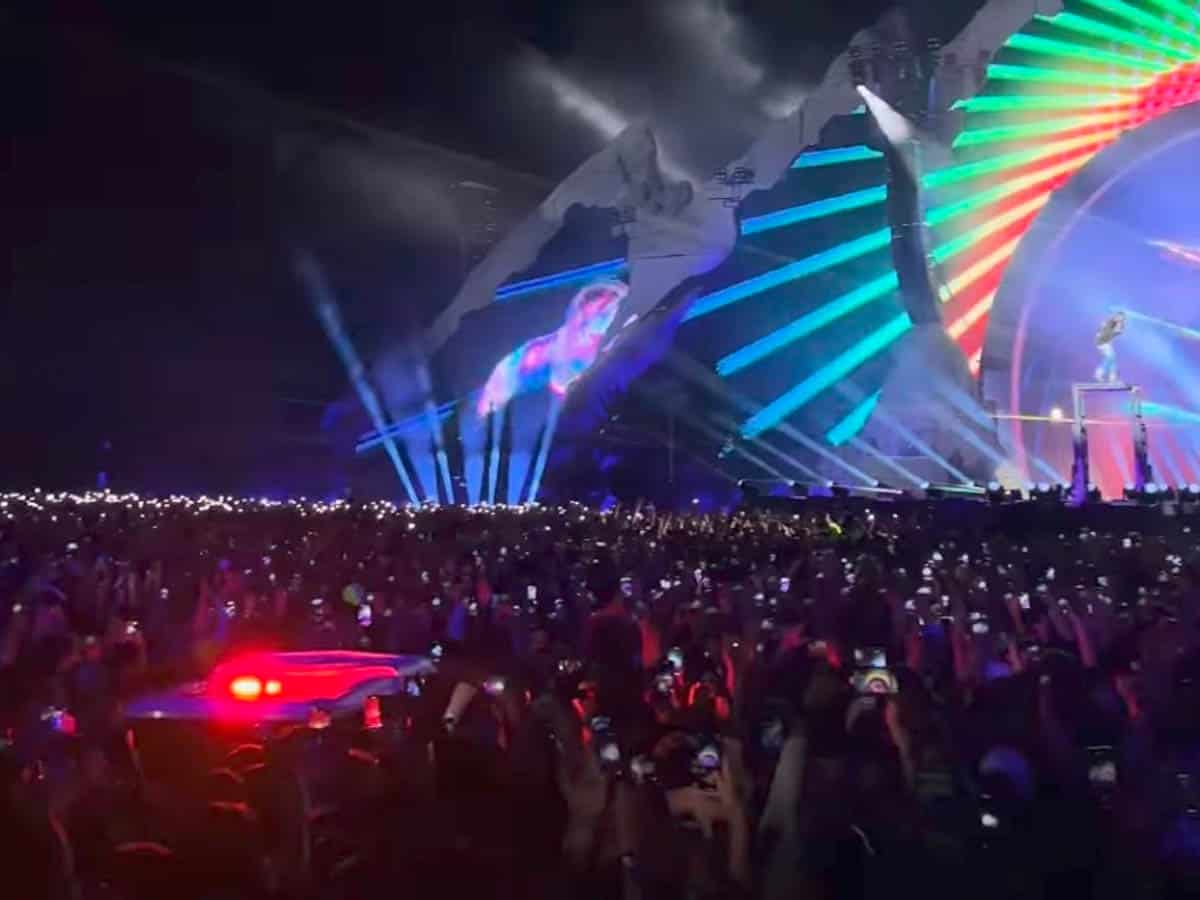 Los Angeles: Houston Mayor Sylvester Turner has promised a “thorough review and investigation” of the tragedy at the Travis Scott-headlined Astroworld festival in the city, where eight people died and more than 300 were injured as crowds surged and stampeded during Scott’s set, reports ‘Variety’.

Eleven people suffered cardiac arrest at the show, Turner said, although causes of death, including the possibility of the use of spiked drugs, are under review. Those dead were between the ages of 14 and 26.

“We had more security over there than we had at the World Series games,” Turner told the ‘New York Times’ on Saturday (local time), noting that the event took place on county property, with security organised by the city of Houston. City police provided hundreds of officers, “in addition to what I’m told were 240 or 250 non-police security that were there,” Turner said.

The Mayor added that it was too early to determine whether security precautions were sufficient. He also cautioned against speculation that suspected spiked drugs had caused the cardiac arrests at the show.

“I don’t even want to go to drug overdoses,” Turner said. “We are looking at all potential causes of this incident or what caused the cardiac arrest. We’re not taking anything off the table.”