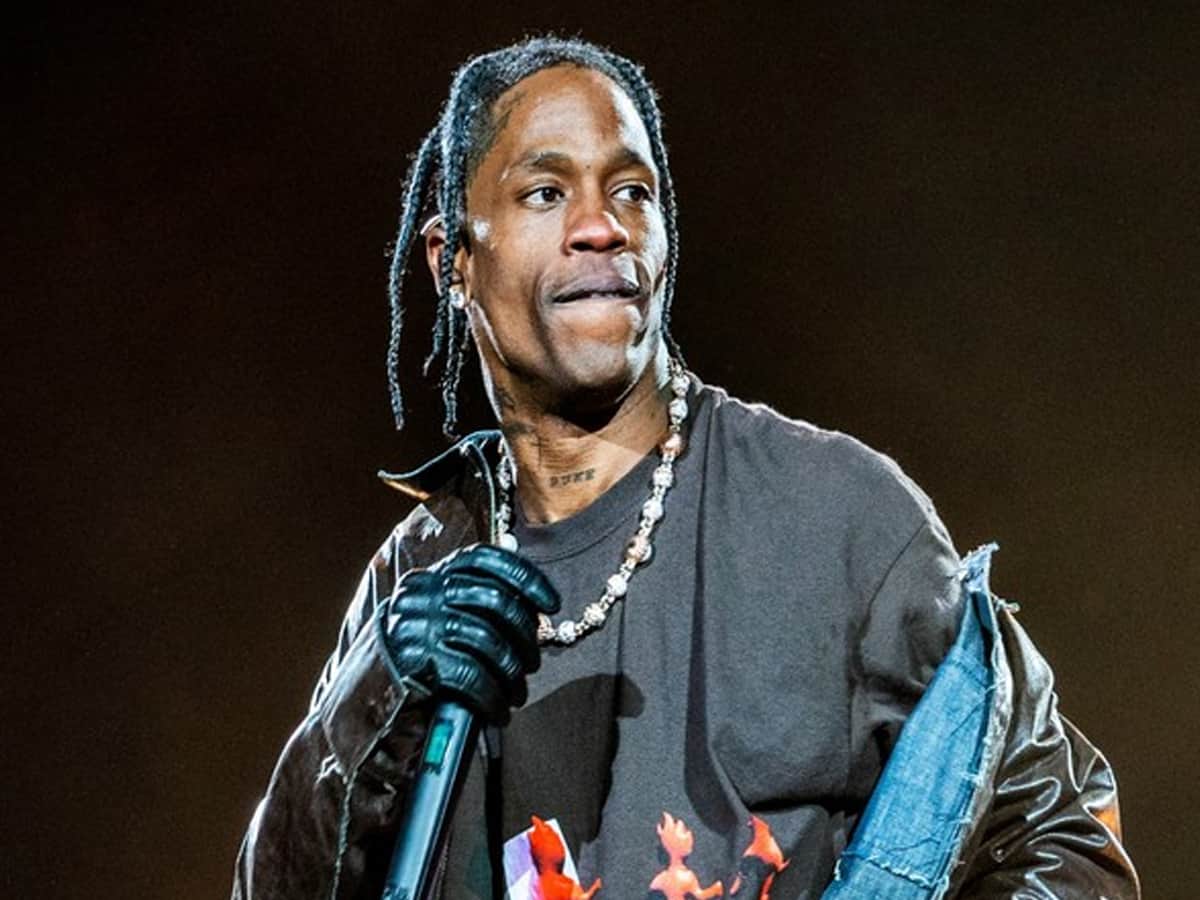 Washington: Rapper Travis Scott was recently spotted in public for the first time since news broke about the tragedy at Astroworld Festival in Houston.

As per People magazine, the rapper was photographed this week spending time with Mark Wahlberg, Corey Gamble, and Michael Jordan in Southern California.

In a photo posted on social media, Scott is seated next to Wahlberg and Gamble on an outdoor patio, surrounded by palm trees. He is looking down at his phone as they converse.

In another photo, he poses with French-American actor Said Taghmaoui while sitting in a golf cart.

On Tuesday, Taghmaoui shared footage of himself golfing with Wahlberg and Jordan at the Madison Club in La Quinta during what appears to be the same outing, though Scott is not pictured.

On November 17, Scott was named in a USD 750 million lawsuit on behalf of 125 Astroworld Festival victims including the family of 21-year-old Axel Acosta, who died after cardiac arrest from being crushed in the crowd.

Following the event, Scott posted a series of videos to his Instagram Story on November 6, saying he was “horrified” by what happened at his show and pledging to help the victims’ families.

“I’m honestly just devastated and I could never imagine anything like this happening,” Scott said at the time.