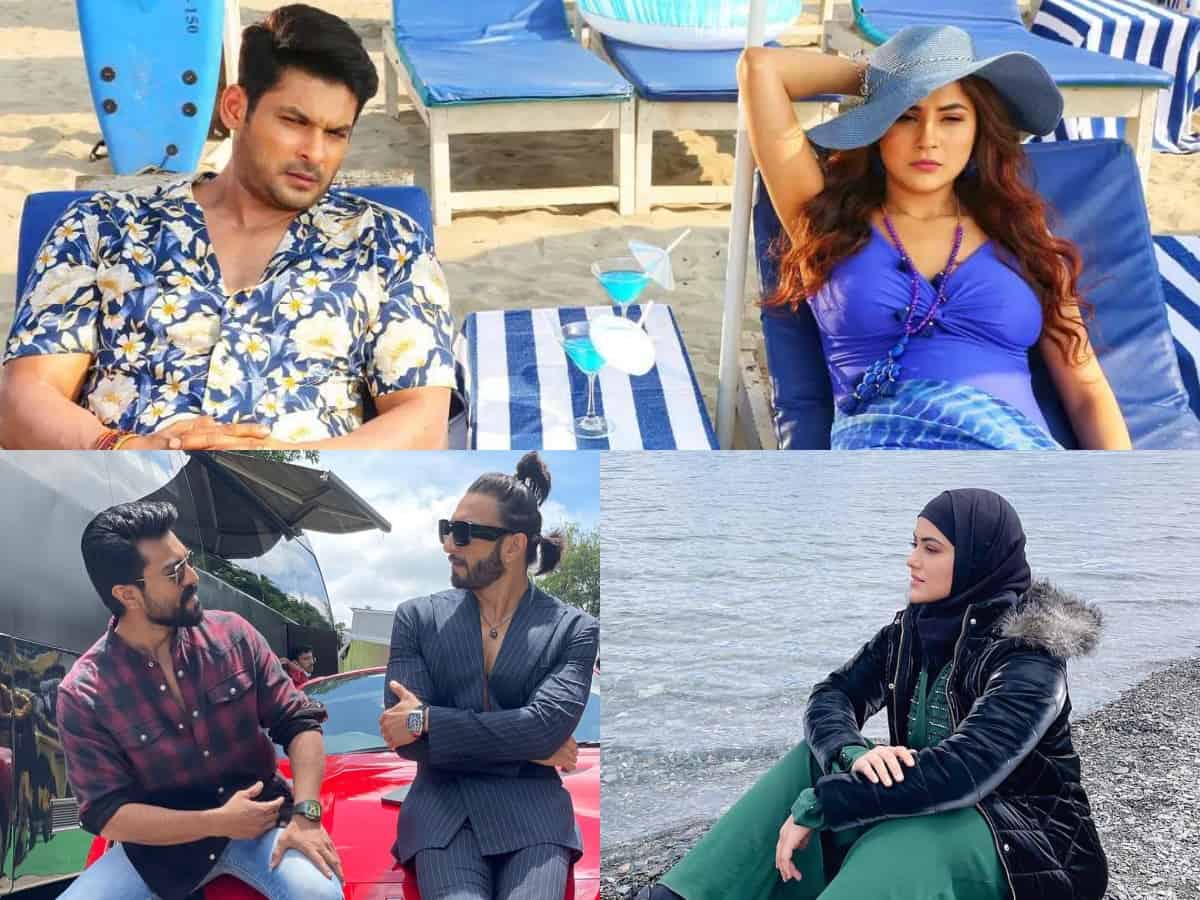 Mumbai: Seeing where our favourite celebrities are traveling, what they worn and the project that they are taking up, ardents are always keen to stay updated about everything that’s happening around them.

Through photos and videos, fans are able to get a glimpse of their beloved celebs’ busy lives on a regular basis. Take a look at a few pictures of stars that are circulating online.

Former actress Sana Khan is currently holidaying with her husband Anas Saiyad in Ladakh. The duo was recently seen spending quality time in the Maldives. She took to Instagram and gave a glimpse of her trip through pictures. She was seen striking a pose near the Pangong Lake in Ladakh. In the pictures, she can be seen sporting a green outfit and a furry winter jacket. She looks absolutely stunning while enjoying the serene beauty of Ladakh.

Late actor Sidharth Shukla and his rumoured girlfriend Shehnaaz Gill have appeared in some music videos together post their Bigg Boss 13 stint. The duo had shot for a music video earlier which is unreleased as of now. After the actor’s sudden death on September 2, some BTS (behind the scene) pictures from the music video is going viral on social media. Have a look at it.