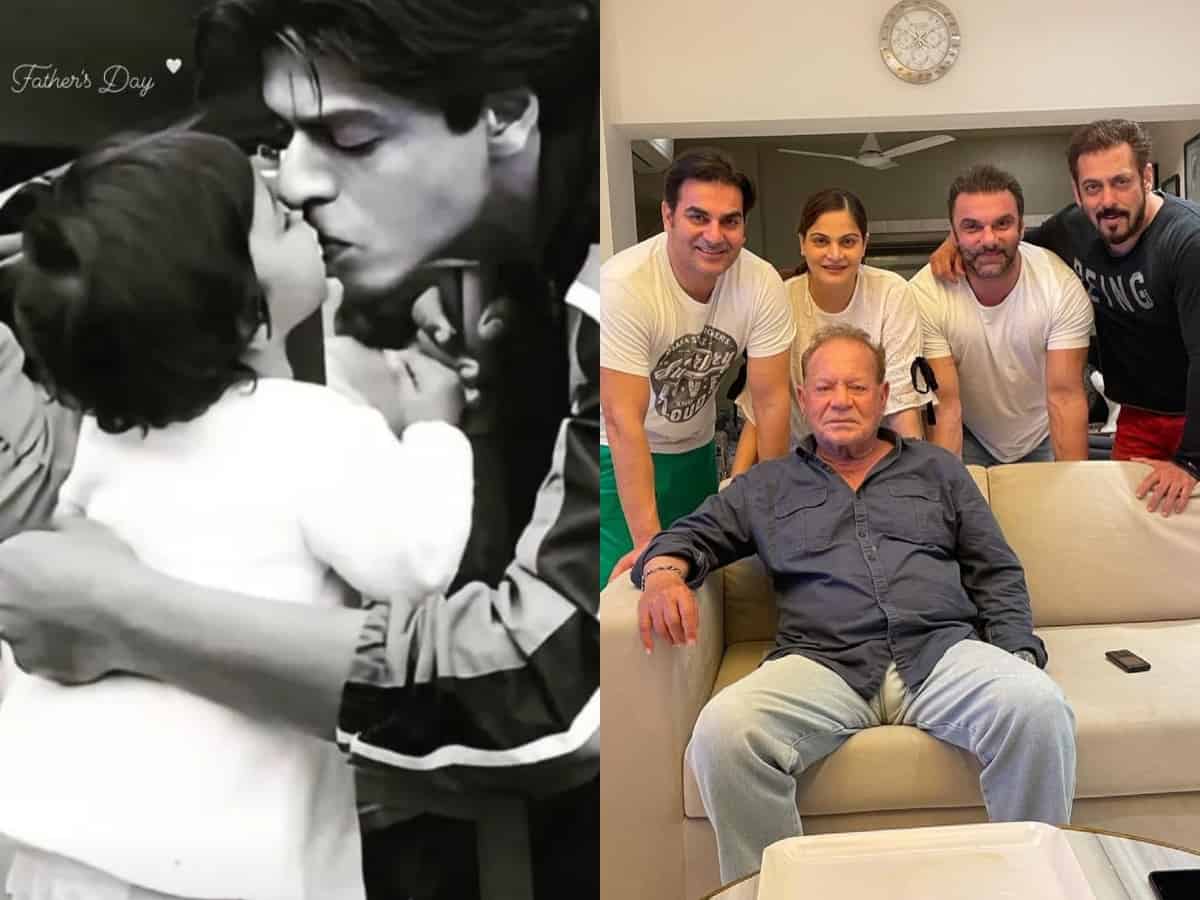 Mumbai: Celebrities enjoy a massive fan following not just in India but across the world as well. Everything they do and every time they step out in and around the town, becomes news as their followers want to know it all. With social media becoming a boon for such fans, it is rather obvious that day the pictures of B-town celebrities often go viral.

Today is Monday, as usual a bunch of pictures of the celebrities are doing rounds on internet. Here we bring you a round up of most trending pictures on social media today.

Actor-comedian Kapil Sharma too to his Instagram and shared the ‘first photo’ with his kids, son Trishaan and daughter Anayra on Father’s Day. In the caption, he wrote that he shared the photo on ‘public demand’. He wrote “पब्लिक की पुरज़ोर माँग पर अनायरा और त्रिशान पहली बार एक साथ ❤️ #happyfathersday #fathersdaycelebration 🙏 #love #gratitude #family #kids #father #daughter #son #anayra #trishaan.” Kapil can be seen twinning with his children in the photo.

Janhvi Kapoor, Arjun Kapoor, Khushi Kapoor and Anshula Kapoor celebrated Father’s Day with dad Boney Kapoor. The siblings posed happily for several pictures with their dad, some of them also made it to the Instagram which are going crazy viral on social media. Take a look at them.

On Sunday, Suhana Khan sent a Father’s Day greeting to dad Shah Rukh Khan, all the way from New York, where she is currently studying. In a black and white picture which she dropped on Instagram, she can be seen kissing her father. “Father’s Day,” she simply captioned the post.