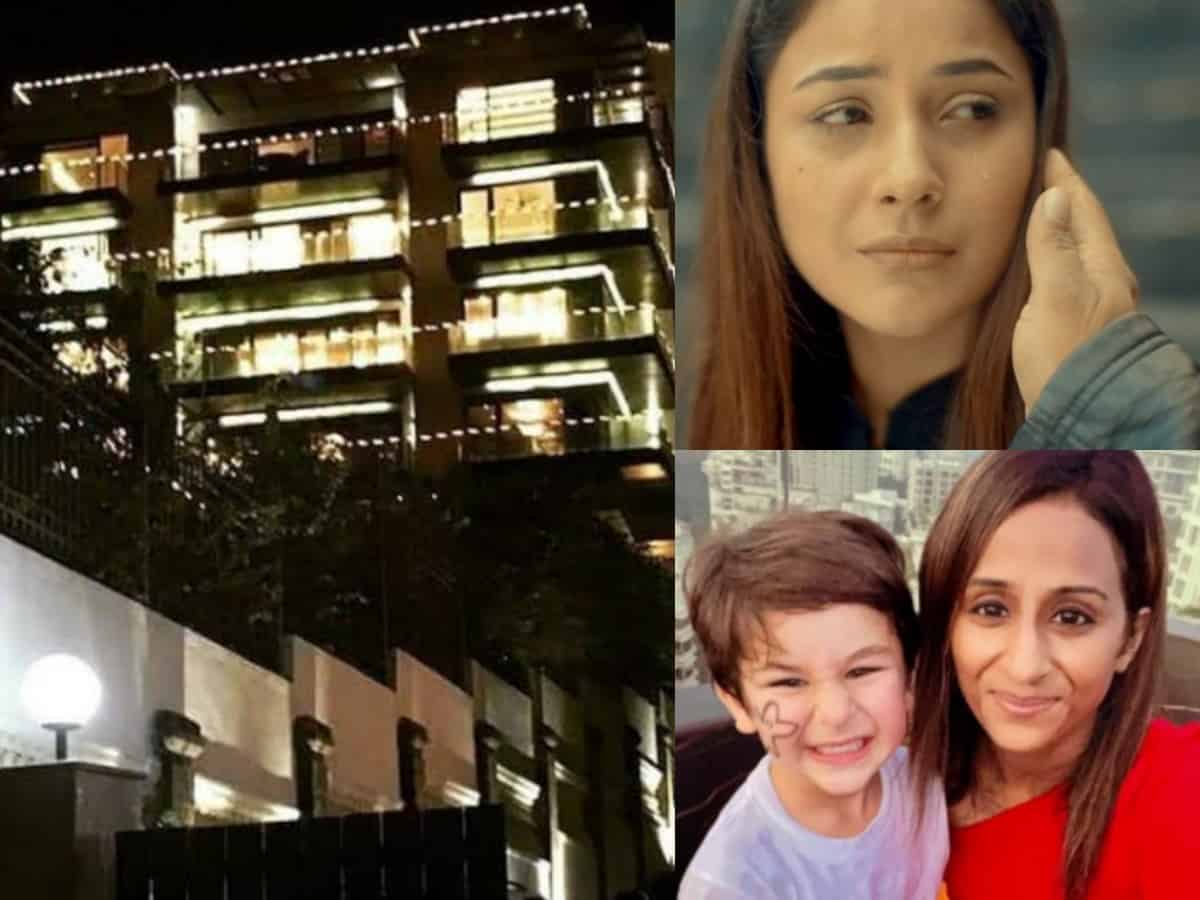 Mumbai: There isn’t a single day when our celebs don’t treat fans with their photos on social media. Whether it is going to the gym or spending the day with the family and partying with friends, tinsel town stars make sure to entertain their fans even off-screen.

And like everyday, a bunch of pictures have been doing rounds on internet. So we thought giving you a round up of the most trending and eye grabbing photos of celebrities today. Have a look.

Deepika Padukone is currently in Dubai and was spotted partying with her fam jam including stylist Rao Ali Khan. Her pictures have been doing rounds on internet wherein Deepika looked gorgeous as usual in stunning black outfit.

Shehnaaz Gill’s tribute video to her beau and actor Sidharth Shukla was released yesterday. The song has been sung by Shehnaaz Gill and has been written by Raj Ranjodh. Th video is full of so many heart-breaking visuals of Shehnaaz Gill that will leave you teary eyed.

Soon after Bombay High Court announced Aryan Khan’s bail, preparations began at Mannat for his grand welcome. Check out the pictures below:

Katrina Kaif took to Instagram on Friday to share photos of herself dressed in a pastel blue Anita Dongre saree. She slipped into the traditional look for her appearance on the reality TV show Bigg Boss.