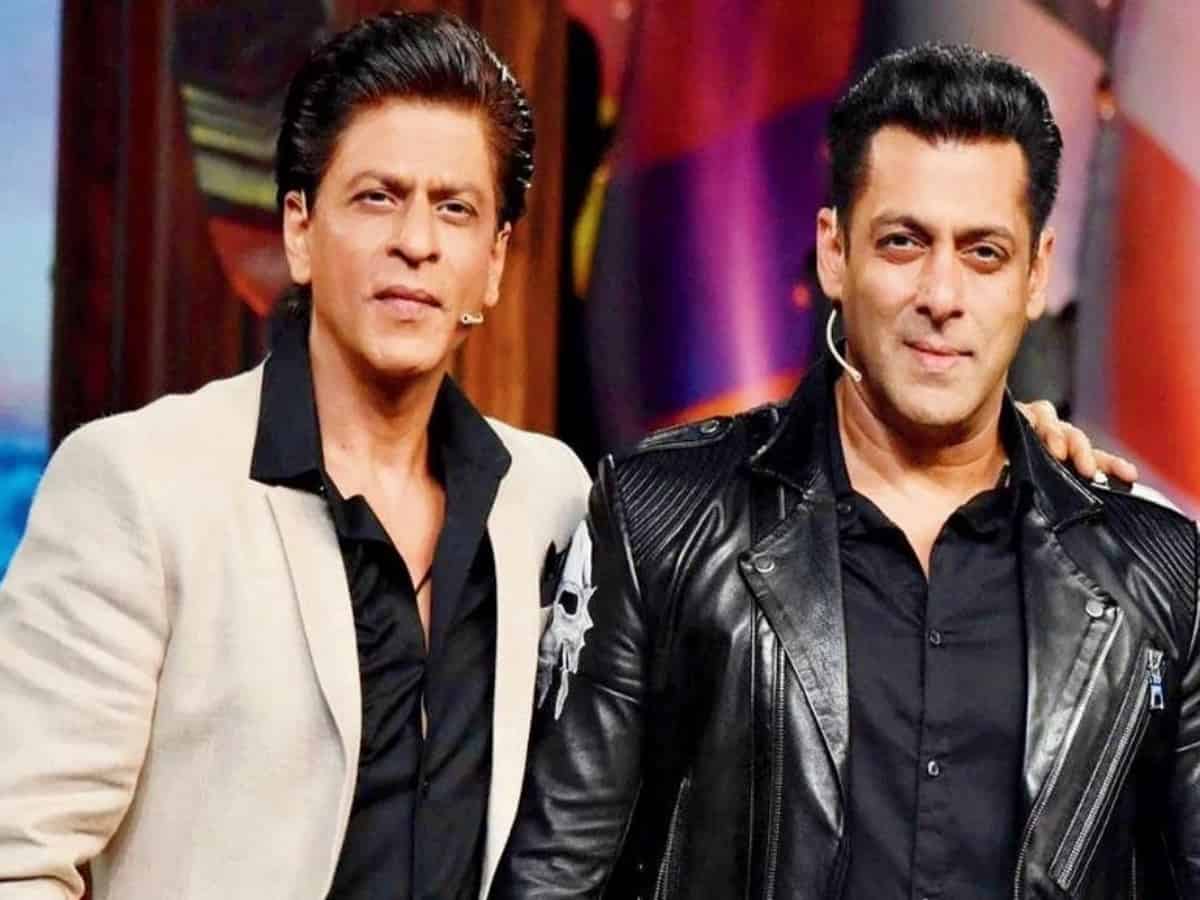 Mumbai: The ‘Badshah’ of Bollywood, Shah Rukh Khan celebrated his birthday on Tuesday and all of B-Town lined up to send birthday wishes to the actor. From celebrated directors, producers to his co-stars, everyone took to their social media as they put up a barrage of notes and wishes dedicated to SRK.

However, the internet exploded when Salman Khan put up a birthday post for his ‘Karan Arjun’ co-star. The ‘Bhaijaan’ of Bollywood took to his Instagram as he wrote, “Aaj apne bhai ka birthday hai. Happy birthday mere bhai .. @iamsrk”

Members of the film fraternity like Alia Bhatt, Katrina Kaif and Tabu also reacted to the post. Salman’s post and his heartfelt note made SRK’s birthday and Diwali all the more special for their fans.

Salman and SRK’s friendship is one thing that heavily influences the dynamics of the Hindi film industry. Earlier, the entire Bollywood split into two camps when the two megastars had a fight in full public view in 2008 during Katrina Kaif’s birthday party. The tiff continued over the next five years until Salman took the initiative on Eid in 2013 and the two buried the hatchet.