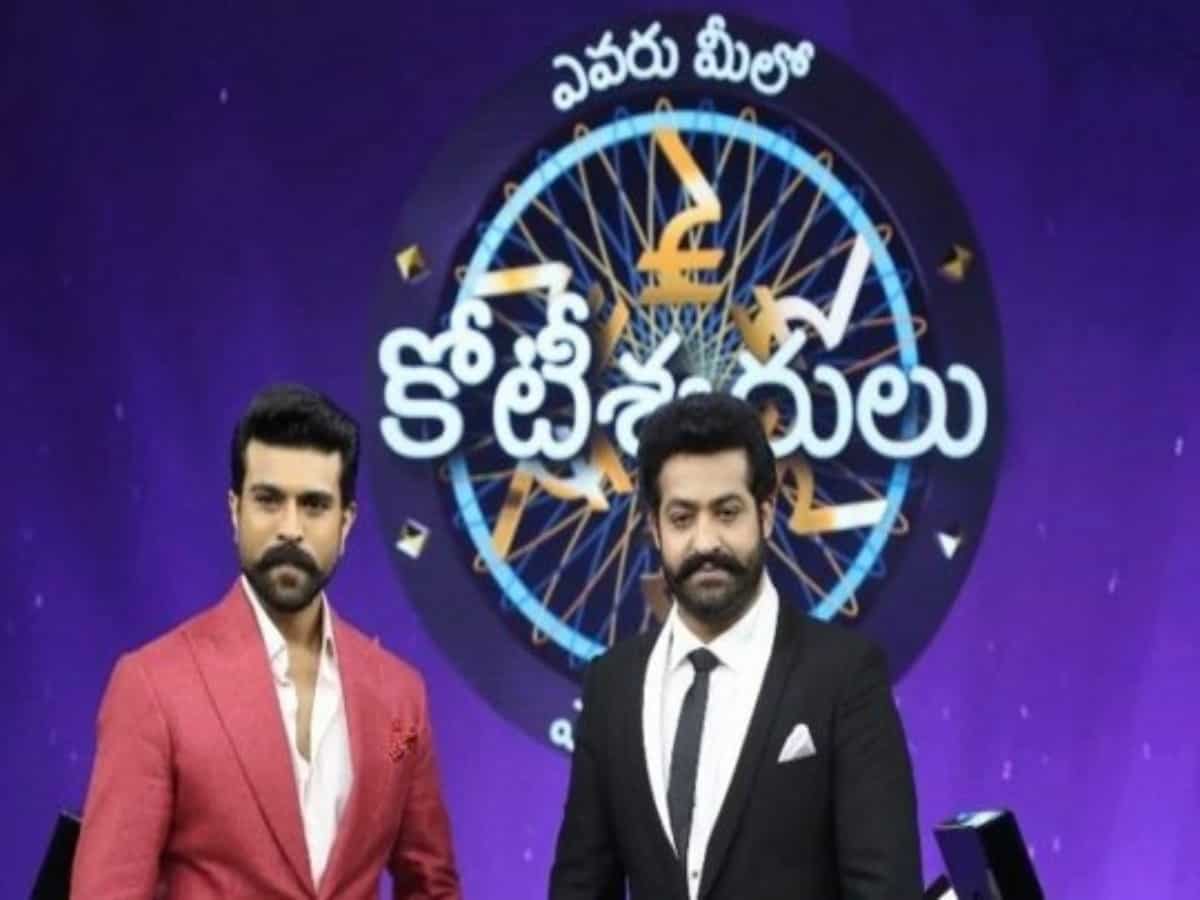 Mumbai: Actor Jr NTR is seen as the host of the game show ‘Evaru Meelo Koteeswarlu’, which is the Telugu adaptation of ‘Kaun Banega Crorepati’. The show has recently seen a significant jump in its Television Rating Programme (TRP) numbers.

In the first week, the TRP of the time slot in which the show is broadcast went up, astronomically making a jump from 1 to 5 TRPs. In the second week, the show registered a 20 per cent hike in the TRP rating which has furthered the positioning of its host channel Gemini TV as well.

P. Kiran, Head of Gemini TV, says: “The entire team of ‘Evaru Meelo Koteeswarlu’ and Gemini TV is thrilled with the strong support the show is getting from viewers.”

He adds, “The first week increased the TRP of the time slot in a massive way. The second week has seen another big increase of 20 per cent week on week. We are extremely grateful to viewers and we thank NTR Jr. This has been possible only because of his phenomenal skills and effort.”

The show kickstarted with Jr NTR playing the game with his ‘RRR’ co-star Ram Charan. Ever since, it has gathered strong audience.