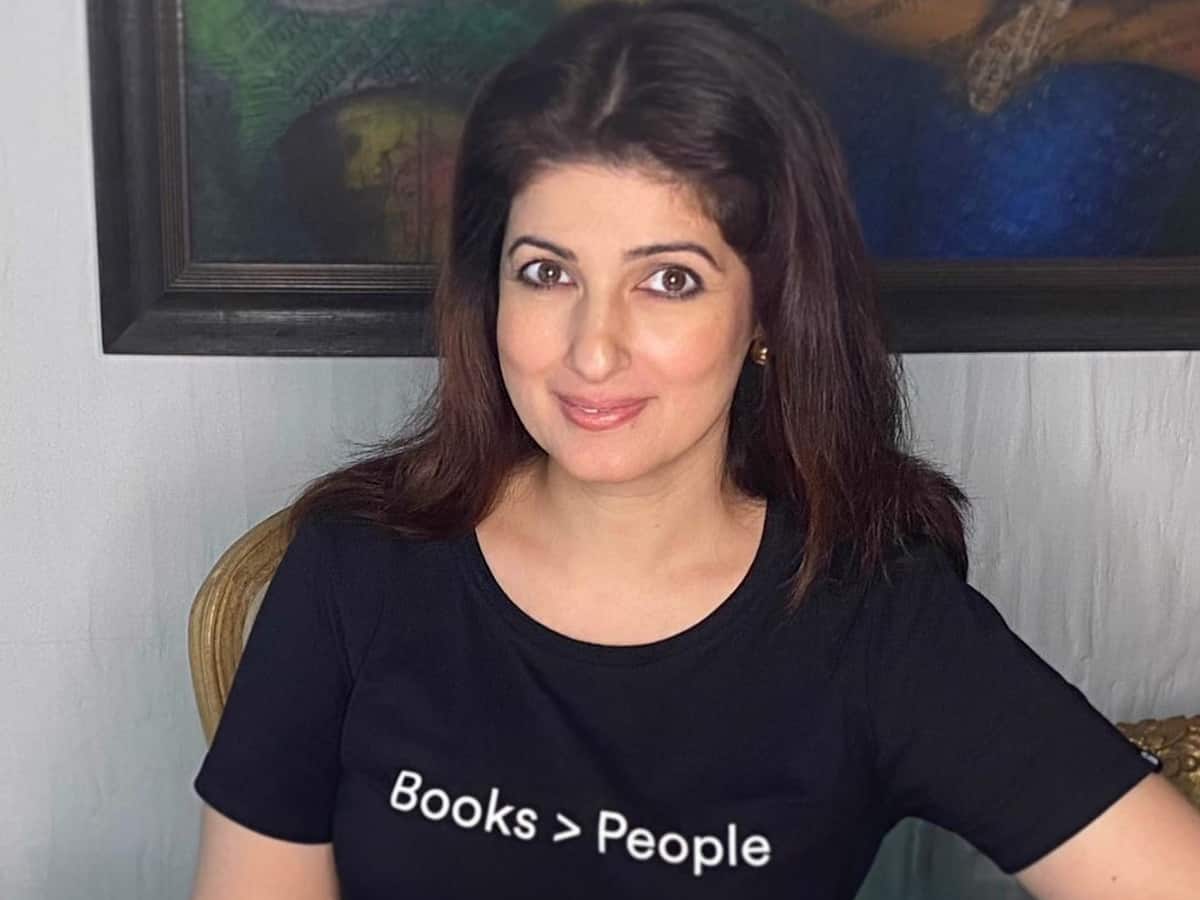 Mumbai: Actor Twinkle Khanna on Sunday paid tributes to her late superstar father Rajesh Khanna on his ninth death anniversary and said the actor continues to live on in the hearts of his fans.

Rajesh Khanna was hailed as India’s first superstar, featuring in some of the biggest hits of the late 60s and early 70s.

The actor-turned-author took to Instagram and shared a video from the making of the screen icon’s 1974 romantic drama “Aap Ki Kasam”, which also starred Mumtaz and Sanjeev Kumar.

“I have his eyes, my son has his smile and the world has pieces of him embedded in their hearts. He still lives on,” Twinkle Khanna, 46, wrote.

In the behind the scenes footage, the actor was in conversation with a journalist.

“I enjoyed it very much. It was better than running around trees. It’s running around rocks,” Rajesh Khanna said in the video about filming his solo sequence.

The actor, who passed away at his Bandra residence aged 69, had a landmark streak of as many as 15 consecutive solo hits between 1969 and 1972, with films like “Aradhana”, “Haathi Mere Saathi”, “Anand” and “Amar Prem.”

He married actor Dimple Kapadia in 1973 and they had two daughters– Twinkle and Rinkie.