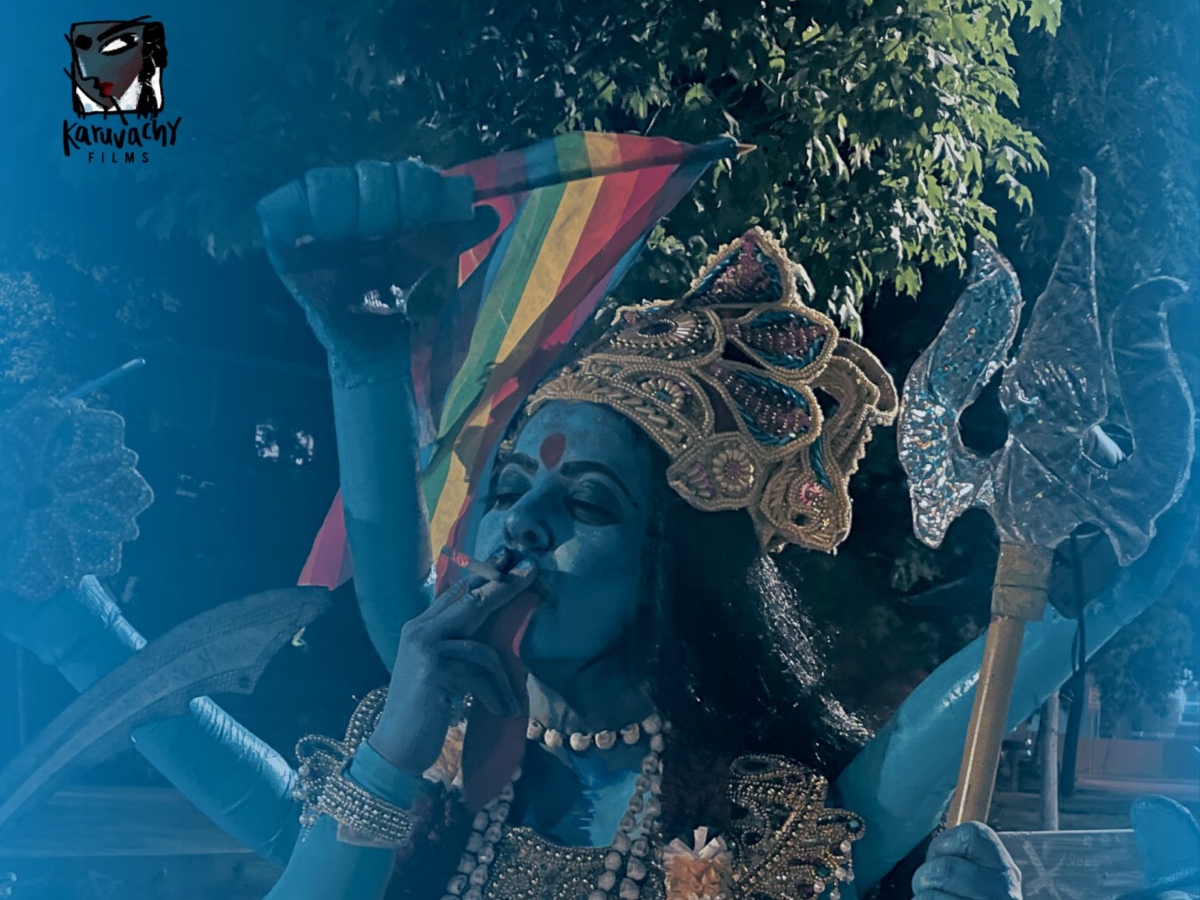 Leena had released the poster of the film ‘Kaali’ via a tweet which led to outrage in the country. The poster of her film depicted a woman dressed in a costume portraying the goddess and smoking.

Reacting to Twitter’s action, Leena in a tweet asked whether the social media platform would also withhold posts by “hate mongers”.

“This Tweet from @LeenaManimekali has been withheld in India in response to a legal demand,” read the message.