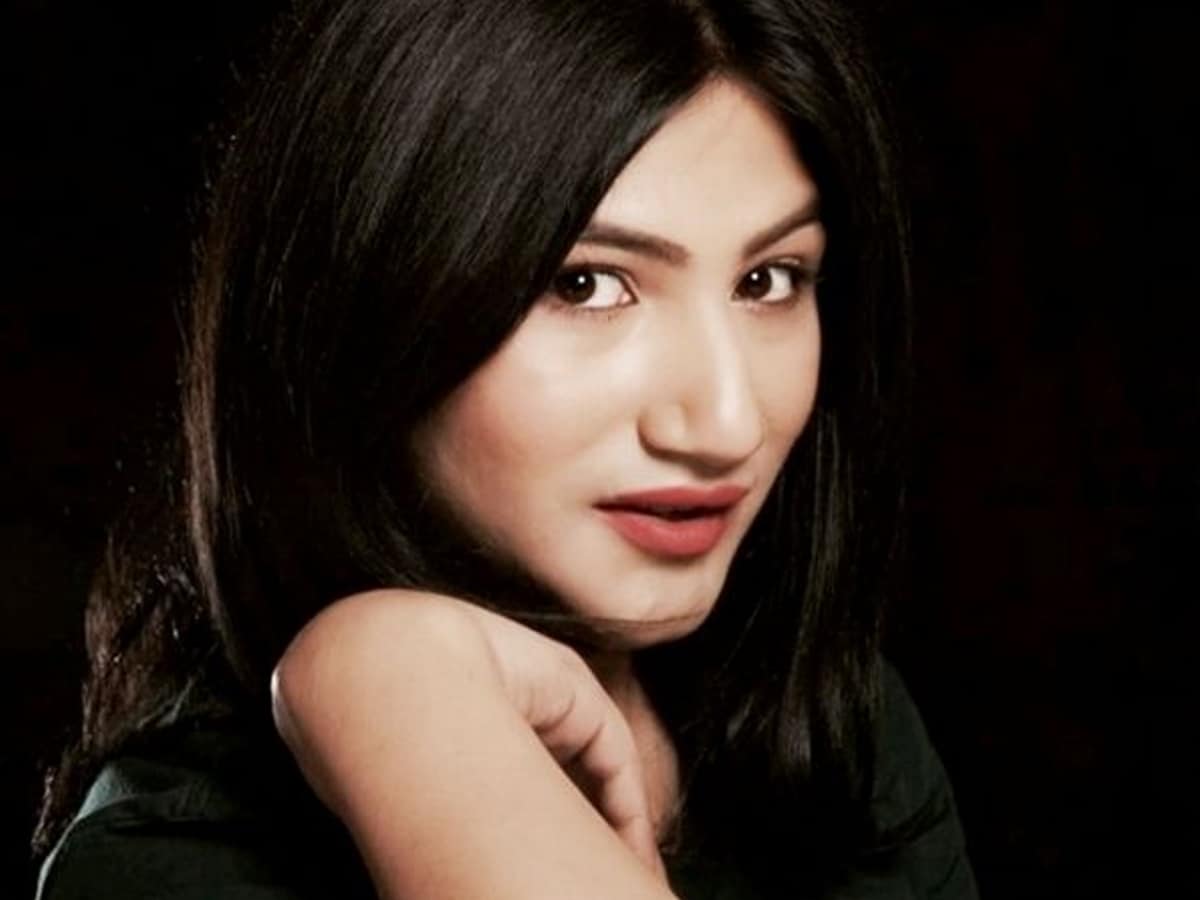 Mumbai: Actress Mahika Sharma, expressing her sadness over reports that the Taliban are torturing women in Afghanistan, tweeted on Sunday that she would tie rakhis to them so that they learnt to to respect women.

She says: “The Taliban never got love from their mothers or sisters, that is why they have become criminals. They cannot be changed by punishments or war. I will tie them a ‘rakhi’ and will become their sister. Thereafter, I will teach them how to respect women. I feel this way I can save the Afghan people from the Taliban.”

The actress, who has appeared in TV serials such as ‘F.I.R.’ and ‘Ramayan: Sabke Jeevan Ka Aadhar’, added: “I have learned that love can change anyone and bring them on the right track. In our history many stories have taught us how love changed even dacoits and made them good men. I’m worried about Afghan women and I want to raise my voice for them, their democracy. Everyone should unite for the Afghan people and save them from Taliban rule.”

The actress at once drew mixed reactions. “They will kill you,” said member of the Twitterati. Another tweeted the sexist comment: “The Taliban are looking for some beautiful girl like you.” Mahika also drew respect. “To come out with such an idea needs power. India will love you, sister.”