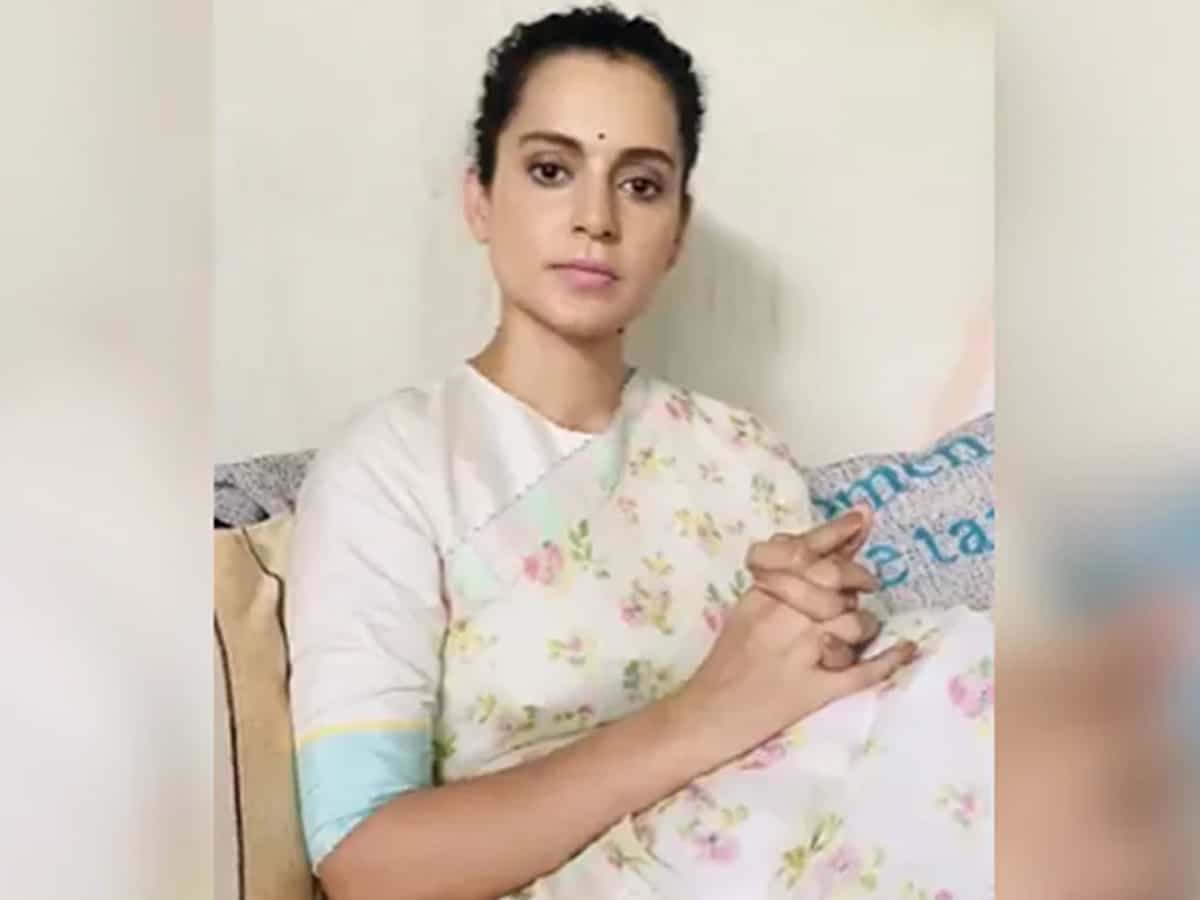 Mumbai: Actress Kangana Ranaut who is in limelight for expressing views on various issues has reacted to singer Rihanna’s tweet on protesting farmers.

After Rihanna tweeted, “why aren’t we talking about this?! #FarmersProtest”, the Bollywood actress wrote, “No one is talking about it because they are not farmers they are terrorists who are trying to divide India, so that China can take over our vulnerable broken nation and make it a Chinese colony much like USA… Sit down you fool, we are not selling our nation like you dummies.”

Reacting over the tweet of the actress, some of the Twitterati started demanding the social media to ban her account.

Actor- politician Gul Panag wrote, “so they are back to peddling the ‘farmers are terrorist” narrative? Don’t know whether to be offended or amused! I think I’ll go with amused”.

Some of the reactions of the Twitterati are as follows