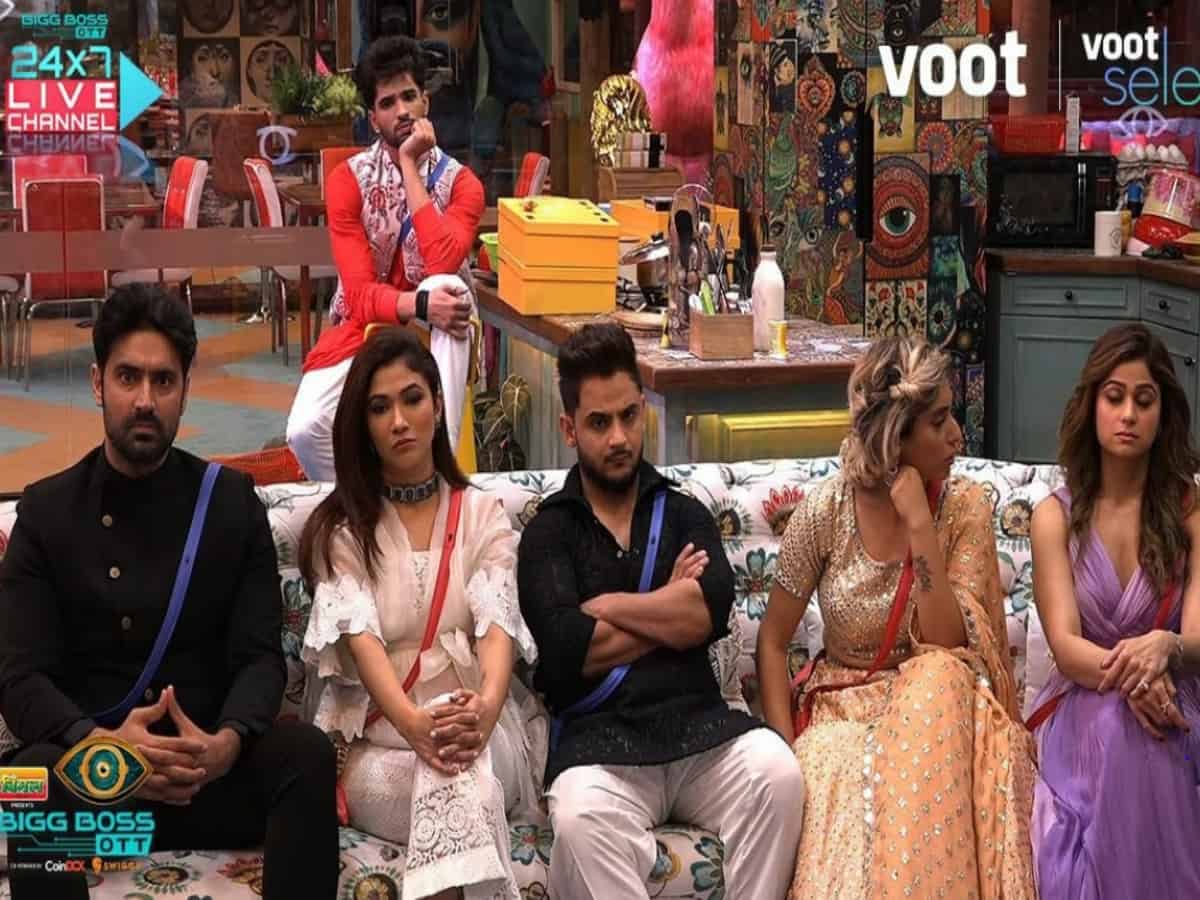 Mumbai: It’s just third week and fans are already witnessing crazy fights, entertainment and high-voltage drama inside Bigg Boss OTT house. In the last Sunday Ka Vaar episode, we saw a shocking elimination round in which not one but two contestants were shown the way out.

Karan Johar announced on the show that two people would get eliminated, leaving all the housemates in shock. After Urfi Javed, it was Ridhima Pandit and Karan Nath who had to leave the show. Karan and Ridhima stayed inside house for two weeks.

While Ridhima, who was reportedly the highest paid contestant on the show, did quite well and managed entertain audience to some extent, Karan couldn’t perform on par compared to others.

In today’s episode of Sunday Ka Vaar, Rakhi Sawant and Hina Khan were invited as guests. The duo set the stage on fire. Rakhi, on the other hand, entertained everyone in the house as she played a round of rapid fire.

Who do you think will make it to the finale? Let us know in the comments section below.