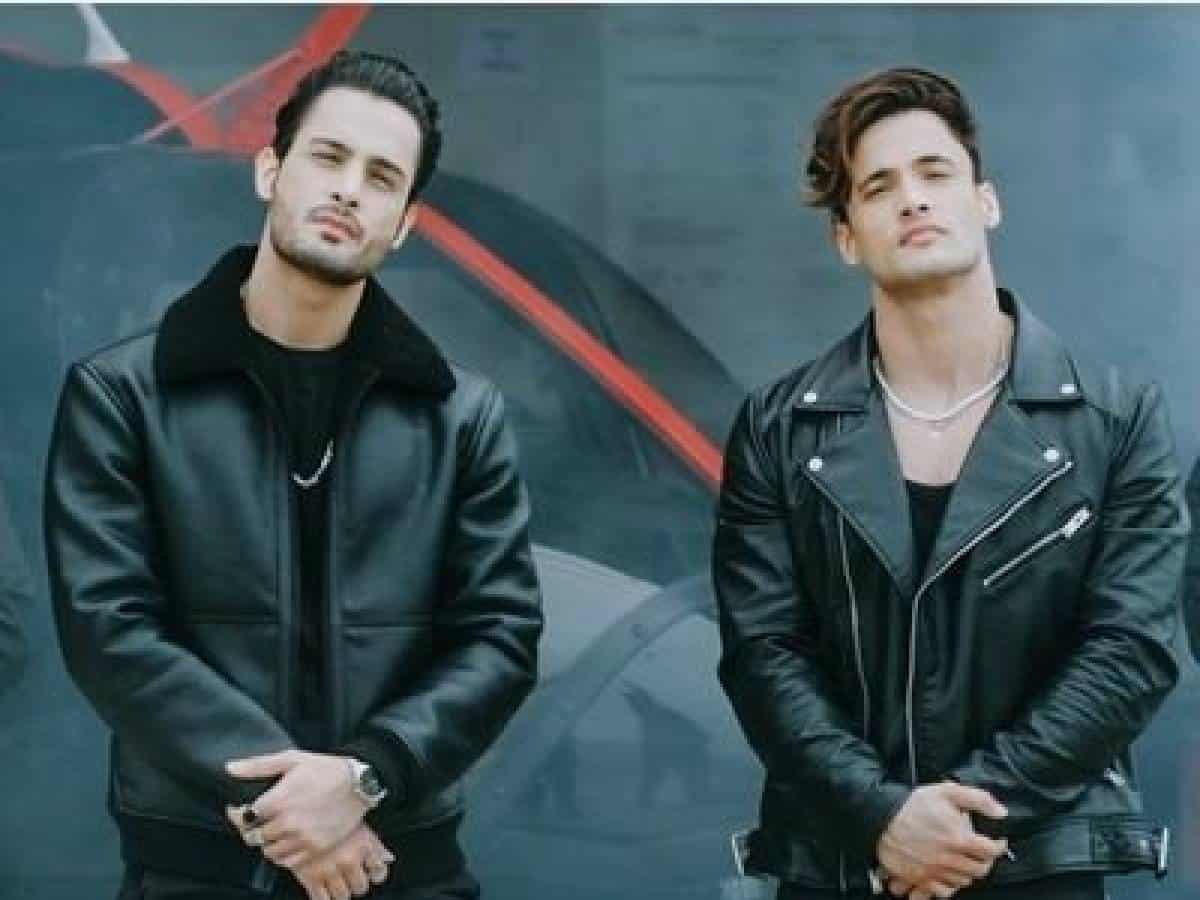 Mumbai: After a leap of 5 years, one of the most loved dance reality shows Jhalak Dikhla Jaa, is all set to make a comeback with its season 10. The previous nine seasons were a huge success with fans going gaga over it. And now, as the show is in the pre-production stage, fans are curious to know every detail related to the show.

Many popular names like Tejasswi Prakash, Mohsin Khan, Erica Fernandez, and Adaa Khan have been popping up on the rumored contestant’s list of Jhalak Dikhla Jaa 10. Now, the latest to join the list is Bigg Boss 13 fame Asim Riaz.

As per a report by Telly Chakkar, Bigg Boss 13 runner-up Asim Riaz has been approached by the makers of Jhalak Dikhla Jaa, though no confirmation on the same has been made yet.

Furthermore, the reports suggest that Umar Riaz will also be joining Jhalak Dikhla Jaa along with his brother.

Well, if the rumors are to be believed, then it will be interesting to see the two brothers competing in one show.

Asim Riaz gained popularity after his stint in Bigg Boss 13. He is currently in relationship with Himanshi Khurana and the couple is often hitting the headlines for their adorable relationship. Asim Riaz is a model and actor and has worked in multiple music videos.

On the professional front, Asim Riaz is all set to work on an untitled film with Salman Khan.