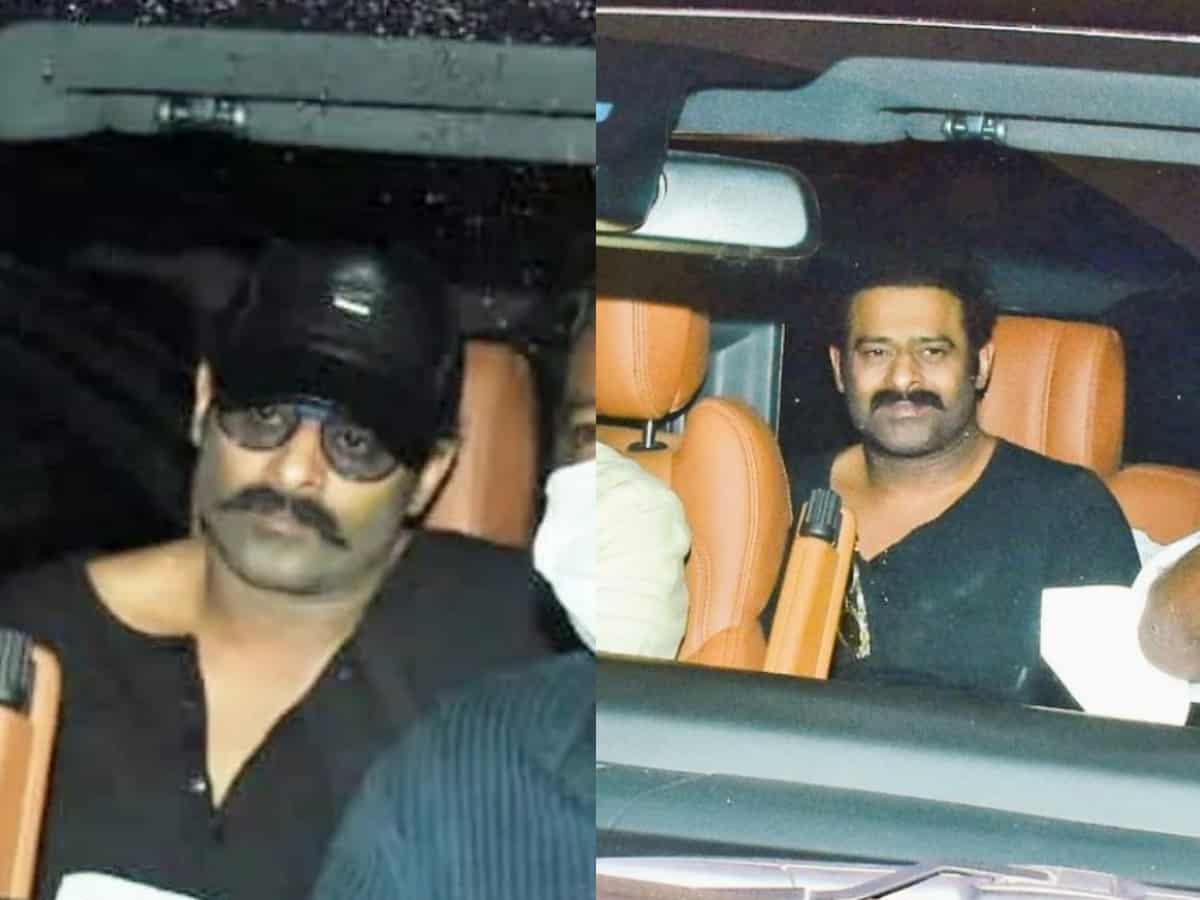 Mumbai: Tollywood actor Prabhas’ superstar status elevated to new heights after Baahubali became a gigantic hit across the globe. The phenomenal success catapulted the actor’s fame, so much so that he became the national heartthrob in very less time.

Prabhas is currently gearing up for his upcoming pan-India film Adipurush alongside Kriti Sanon. The actor will be seen playing Lord Ram in Om Raut’s directorial. He was recently spotted at a shoot location in Mumbai and some of his pictures have emerged on social media in which Prabhas can be seen without makeup.

In the pictures, netizens noticed that Prabhas has gained a considerable amount of weight. Many people expressed their shock as he was unrecognizable in the pictures.

A section of his fans turned into a ‘fat-shaming party’ who commented that Prabhas is looking like an ‘uncle’. Some even called him as ‘Budhabali’.

One comment reads, “Side dedo Uncle aa rahe hai” and another one penned, “Bahubali kattappa ko khane ke baad ka look.” Another brutal comment reads, “These heroes too should retire instead of running around heroines half their age. This guy looks old and should play roles that suit his age.”

Adipurush is an Indian mythological film based on the Hindu epic Ramayana. The movie will star Kriti Sanon as Sita and Saif Ali Khan as Lankesh, and Suuny Singh as Lakshman. The magnum opus will be releasing on August 11, 2022.