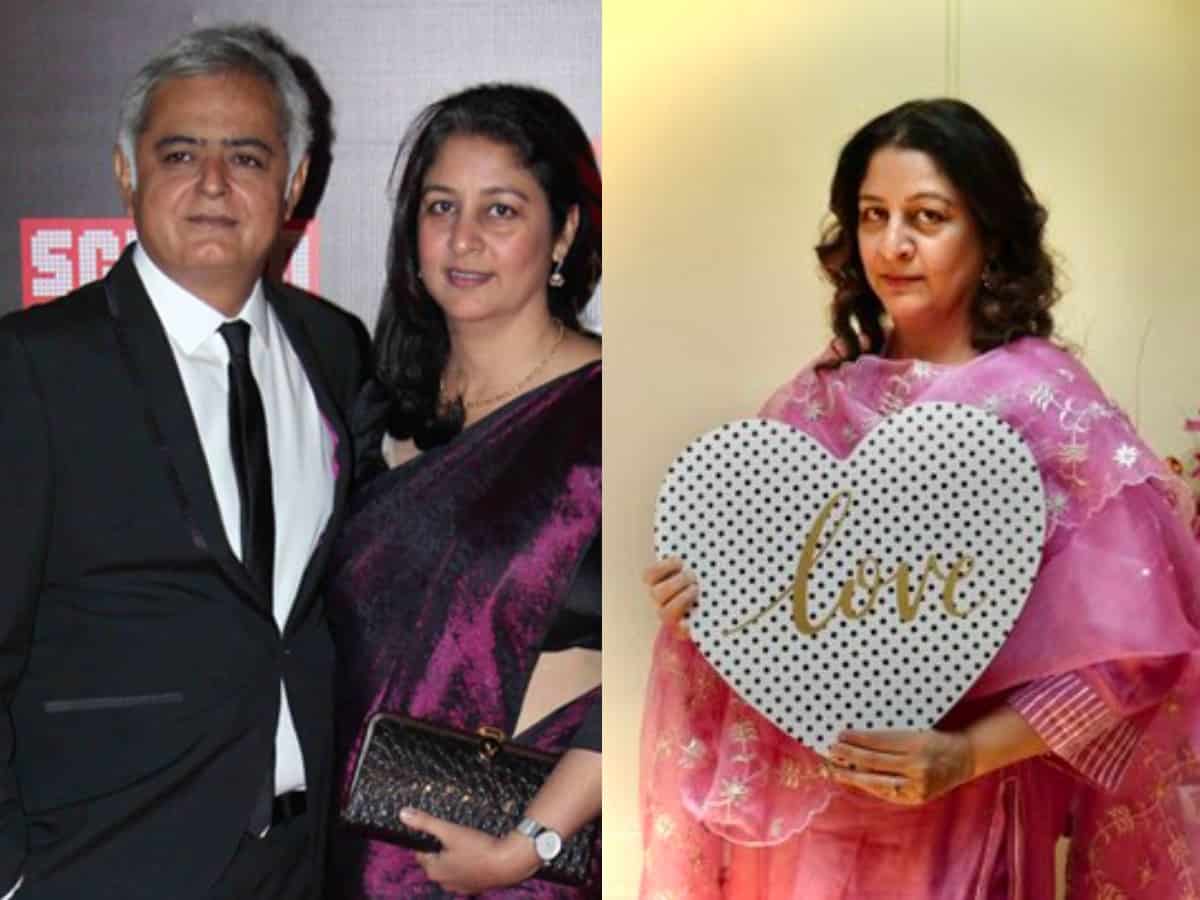 Mumbai: Bollywood filmmaker Hansal Mehta has finally tied the knot with his partner Safeena Husain. After sharing 17 long years and two children, the couple’s relationship reached its pinnacle in an impromptu wedding ceremony that took place in San Francisco, US.

While we are elated for the beautiful couple, several fans are curious to know who is the woman that has won the heart of the celebrated director Hansal Mehta.

Safeena Husain is the daughter of renowned actor late Yusuf Husain who starred in 50+ movies and shows. He was highly loved among other celebrities and fans, alike.

Safeena is widely recognized for her philanthropic activities. She is a social worker and founder of a non-profit organization Educate Girls. Under her leadership, the organization launched world’s first Development Impact Bond in education.

She is a recipient of various awards and in 2011, she was also elected one of the Asia 21 Young Leaders by the Asia Society. She has also featured as a speaker at a TEDxASB event on the subject of “Rejuvenating Government Schools in India for Girls’ Education”.

After graduating from London School of Economics, she has worked with disadvantaged communities South America, Africa and Asia.