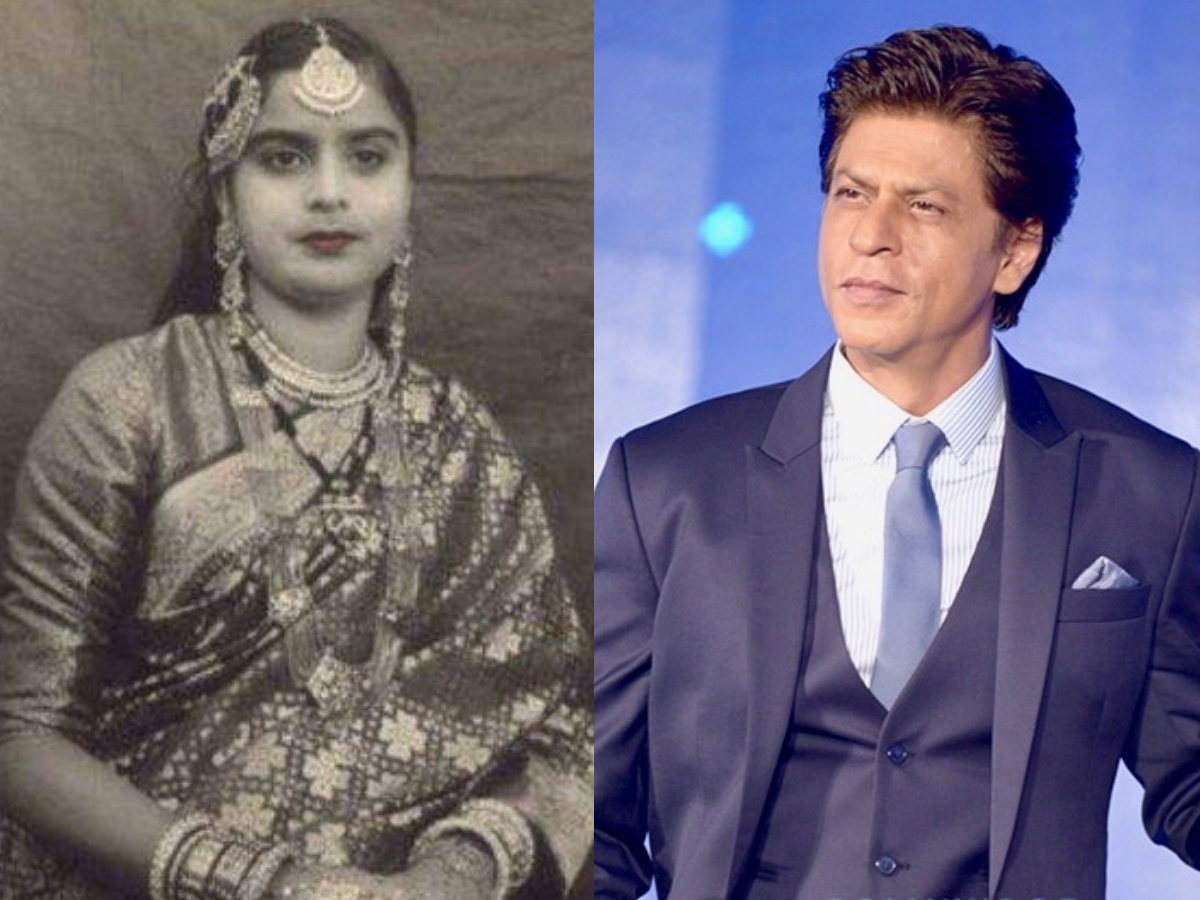 Hyderabad: Be it his upcoming films or his personal life, Bollywood Badshah Shah Rukh Khan is always in trend for one reason or another. Now, not only the superstar but his mother Lateef Fatima Khan is also trending on the internet as an unseen photo of her has gone viral.

For the unversed, SRK hails from a family of intellectual and highly educated people as his maternal grandfather was a senior government engineer in Hyderabad. Furthermore, his father Meer Taj Mohammed Khan (a Pathan), was an Indian independence activist from Peshawar.

According to reports, SRK’s mother was also a lady ahead of her time as she was a rank-holder magistrate from Oxford University, England, following which she went on to become a great social worker and philanthropist.

Furthermore, she was a close associate of India’s former prime minister Indira Gandhi, reportedly. For the past few days, a photo of the two influential personalities has been doing rounds on the web space, leaving people in awe of Lateef Fatima Khan’s long list of achievements.

Have a look at the picture:

Meanwhile, on the professional front, SRK, who has completed three decades in the Hindi film industry, will be next seen in director Siddharth Anand’s upcoming ‘Pathaan’. Shah Rukh Khan is also joining hands with Tamil filmmaker Atlee for ‘Jawan’ and also has Rajkumar Hirani’s ‘Dunki’ in the pipeline.