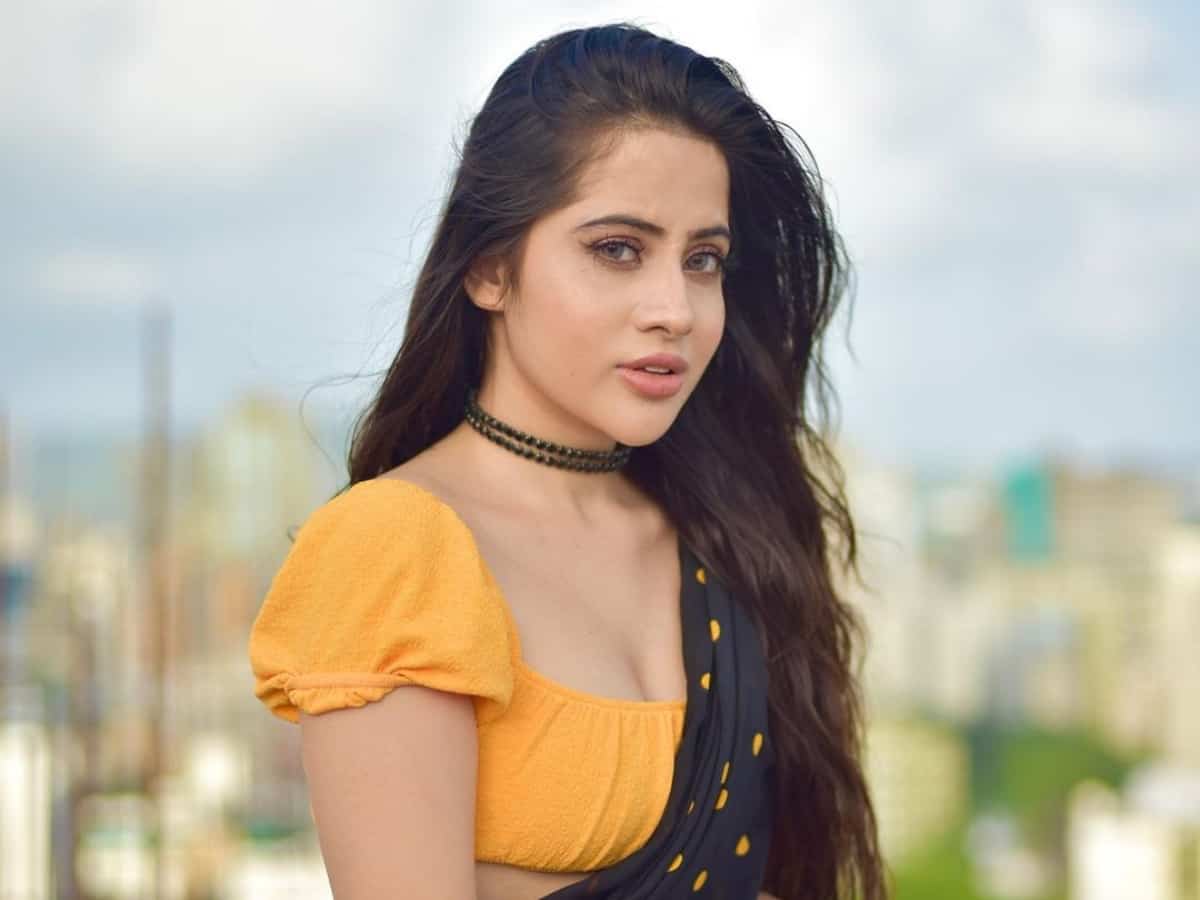 Mumbai: TV Actress Urfi Javed, who has now changed her name to ‘Uorfi Javed’, is known for her unusual fashion sense. The former Bigg Boss OTT contestant knows how to be in the headlines with her odd and unique wadrobe choices. However, Urofi recently grabbed attention, this time not for her clothes, but a nasty rumour about her.

A morphed photo of Uorfi Javed claiming that the actress has died by suicide surfaced on social media. The viral post said that she had hung herself. In no time, her death hoax took internet by storm.

Uorfi Javed took to her social media handle and shared a few screenshots of her death rumours and quashed them all. One user death news wrote, ” ‘RIP aka Javed, this is not a huge loss for anyone.’ The birth and death year of the actress is also mentioned in the picture – 1997 to 2022. Apart from this, this person has also written in the comment that ‘I stand with the killer of Urfi’.

“What is happening in this world? I have been receiving so many death threats, and now this! The comment says they stand with my murderer! Insane,” Uorfi said in her Instagram story which she deleted later.

Speaking more the actress, she recently became one of the most searched Asian stars on Google. Uorfi made her TV debut with Sony TV’s ‘Bade Bhaiyya Ki Dulhania’ as Avni Pant. Later in 2016, she played Chhaya in Star Plus’s ‘Chandra Nandini’. After which, she portrayed Aarti in Star Plus’s ‘Meri Durga’.