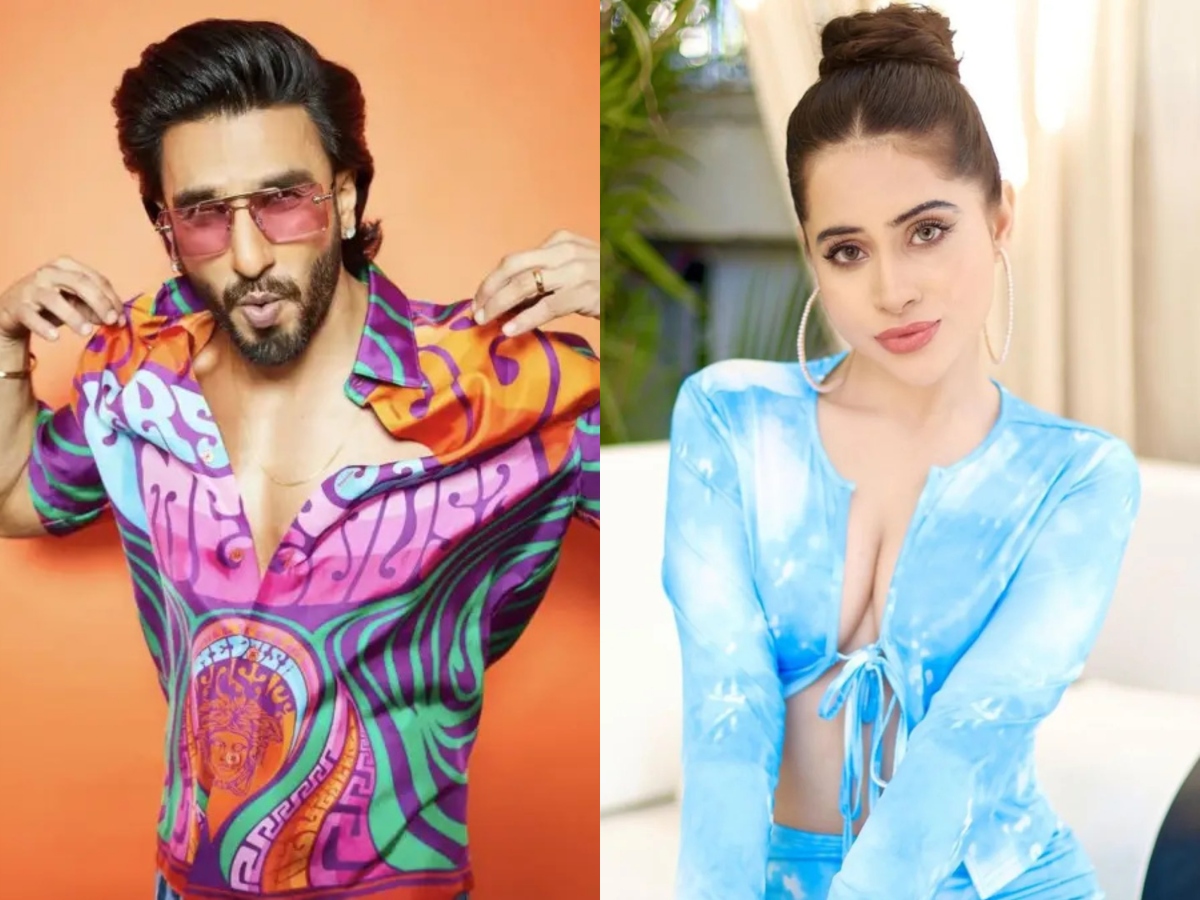 Mumbai: Be it a dress made out of broken glass, safety pins, or aluminum foil, television actress and social media star Uorfi Javed (Urfi) is almost always in the headlines for her unique fashion sense. While her eccentric choices have subjected her to a lot of trolling and hate, she is slowly climbing her way up in the showbiz world. After being lauded by Hollywood’s prominent fashion designer Harris Reed, Uorfi Javed has now grabbed the attention of a fellow quirky dresser i.e. a very effervescent Ranveer Singh.

Ranveer Singh and Alia Bhatt aka ‘The Sakhis’ graced the fun, laughter, and gossip-filled pilot episode of Koffee With Karan’s brand new season. During the rapid-fire segment, among several other questions, Ranveer Singh was asked, “whose nightmare it would be to repeat an outfit too quickly?” to which he replied, “Uorfi Javed, she is a fashion icon.”

After recently becoming the 57th most searched celebrity on Google beating many topmost Bollywood actresses in the race, being mentioned on a national platform is surely a big moment for paparazzi’s favorite Uorfi Javed.

On the work front, Ranveer Singh will be next seen in Rohit Shetty’s Cirkus and Karan Johar’s Rocky aur Rani Ki Prem Kahani alongside Alia Bhatt.