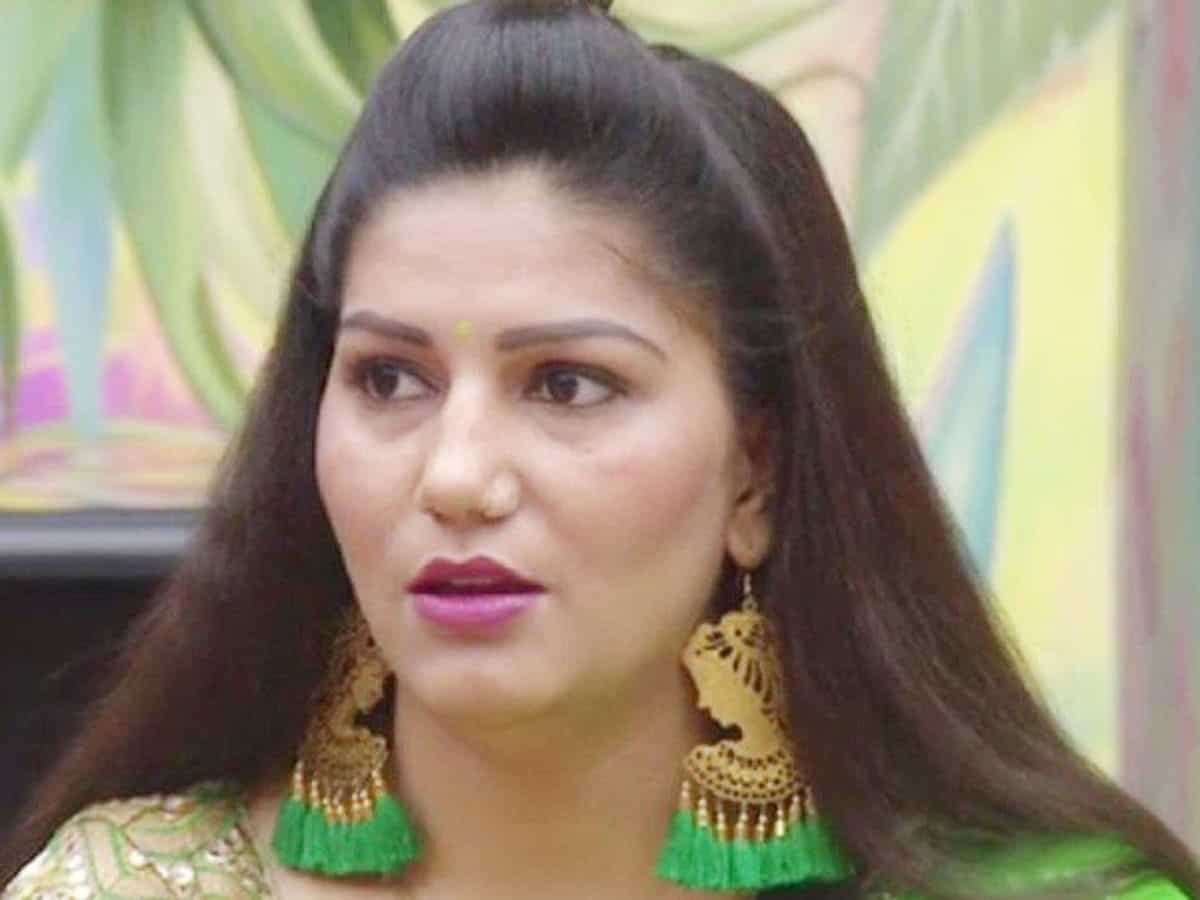 Lucknow: A court in Lucknow has issued an arrest warrant against popular dancer Sapna Chaudhary for allegedly not refunding ticket money for a cancelled dance programme.

Additional Chief Judicial Magistrate Shantanu Tyagi has fixed September 30 as the next date of hearing.

An arrest warrant was issued against Chaudhary in the case by the same court in November 2021 also, after which she appeared in court and obtained bail.

She was supposed to appear in court on Monday but she did not turn up, nor was any exemption plea filed by her lawyer. Hence, the court issued an arrest warrant against Chaudhary.

The FIR in this connection was lodged by Sub-Inspector Firoz Khan on October 14, 2018, at Ashiana police station in Lucknow.

Thousands of people present at the venue created a ruckus after Chaudhary did not turn up for the event and their money was also not returned.