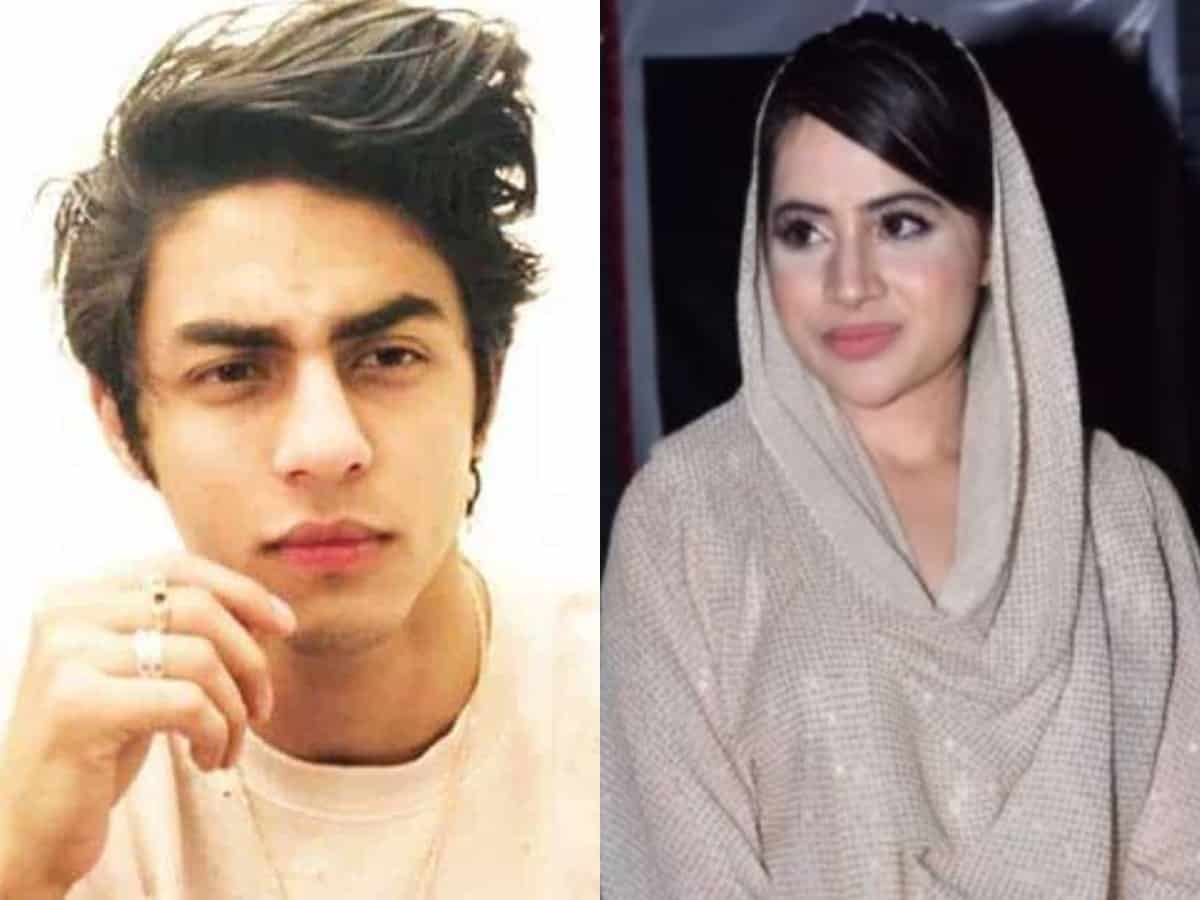 Mumbai: Urfi Javed of ‘Bigg Boss OTT‘ fame has joined the clan of Bollywood actors and others who are supporting Shah Rukh Khan’s son Aryan Khan. Aryan found himself in a soup after the NCB took him into custody as he was said to have attended a cruise party where drugs were being consumed.

Aryan Khan is presently in custody and the case is being investigated.

Urfi Javed who is known for creating headlines for her airport looks and shows like ‘Bade Bhaiyya Ki Dulhania’, ‘Meri Durga’ and ‘Bepannaah’, shares her perspective on the same adding: “There are political leaders, religious gurus out there facing allegations of rape, still people worship them. And then there is this poor kid who hasn’t harmed anyone but is being publicly bashed so much.”