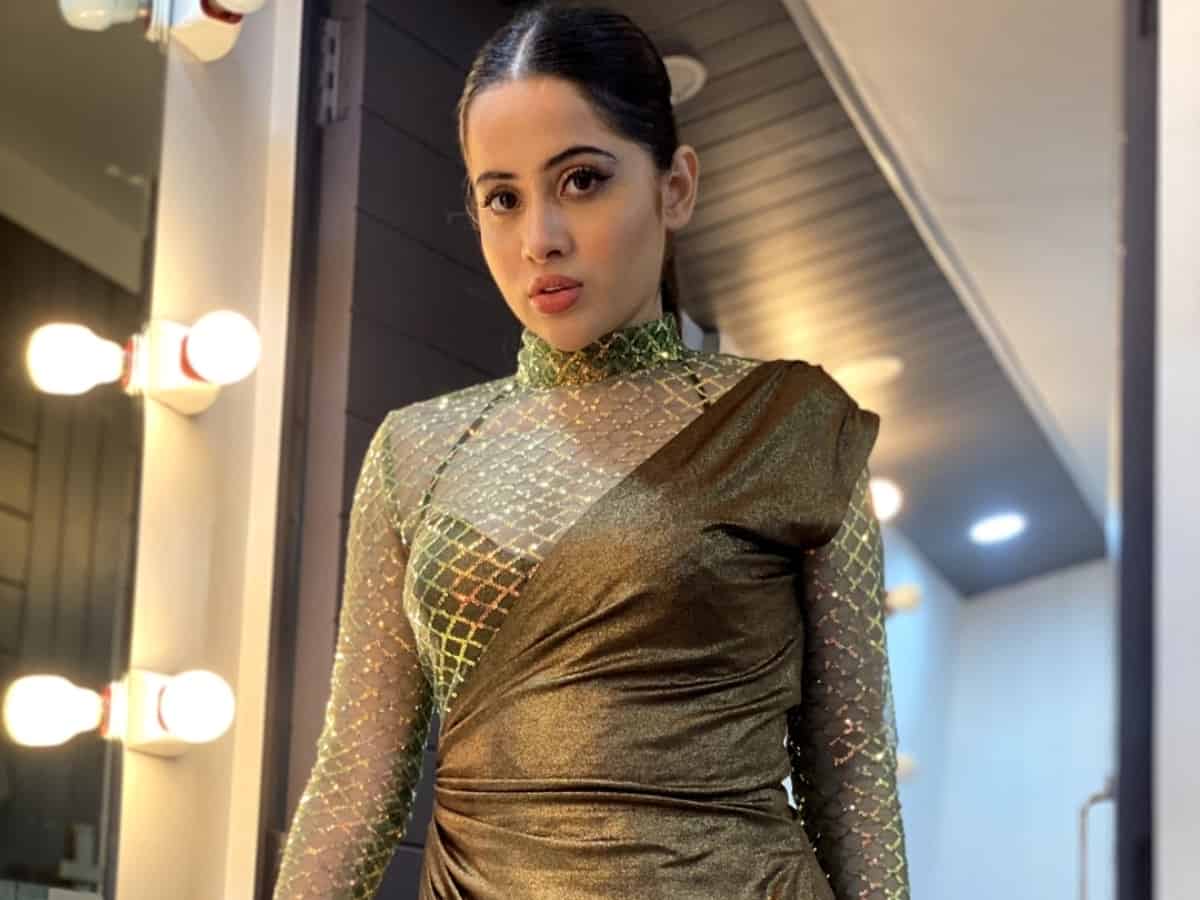 Mumbai: Actress Urfi Javed became the first elimination in the ongoing controversial reality show Bigg Boss OTT. She was voted out of the show on Sunday. She wasn’t nominated for elimination last week but she landed in danger zone after her connection Zeeshan Khan opted to pair up with Divya Agarwal.

For the unversed, Bigg Boss OTT contestants have to pair with one another and then compete for the trophy. Urfi and Zeeshan were partners initially but later the actor decided to take Divya Agarwal as his partner.

Along with Urfi, Bollywood actress Shamit Shetty and Raqesh Bapat were also nominated.

While many of her fans called the decision unfair and trended #BringbackUrfi on Twitter, the actress made sure to connect with her fans after she reached home. Taking to Instagram, Urfi Javed thanked all her fans for giving her enormous support. She shared a photo and wrote, “Back home. Thank u for enormous support! It was short and sweet! I’m talking about my journey.”

In her short stint on the reality show, Urfi Javed entertained fans with as she managed to showed her many sides. Her fun personality and creative skills — as she made a stunning outfit out of garbage bags, were loved by the audience.