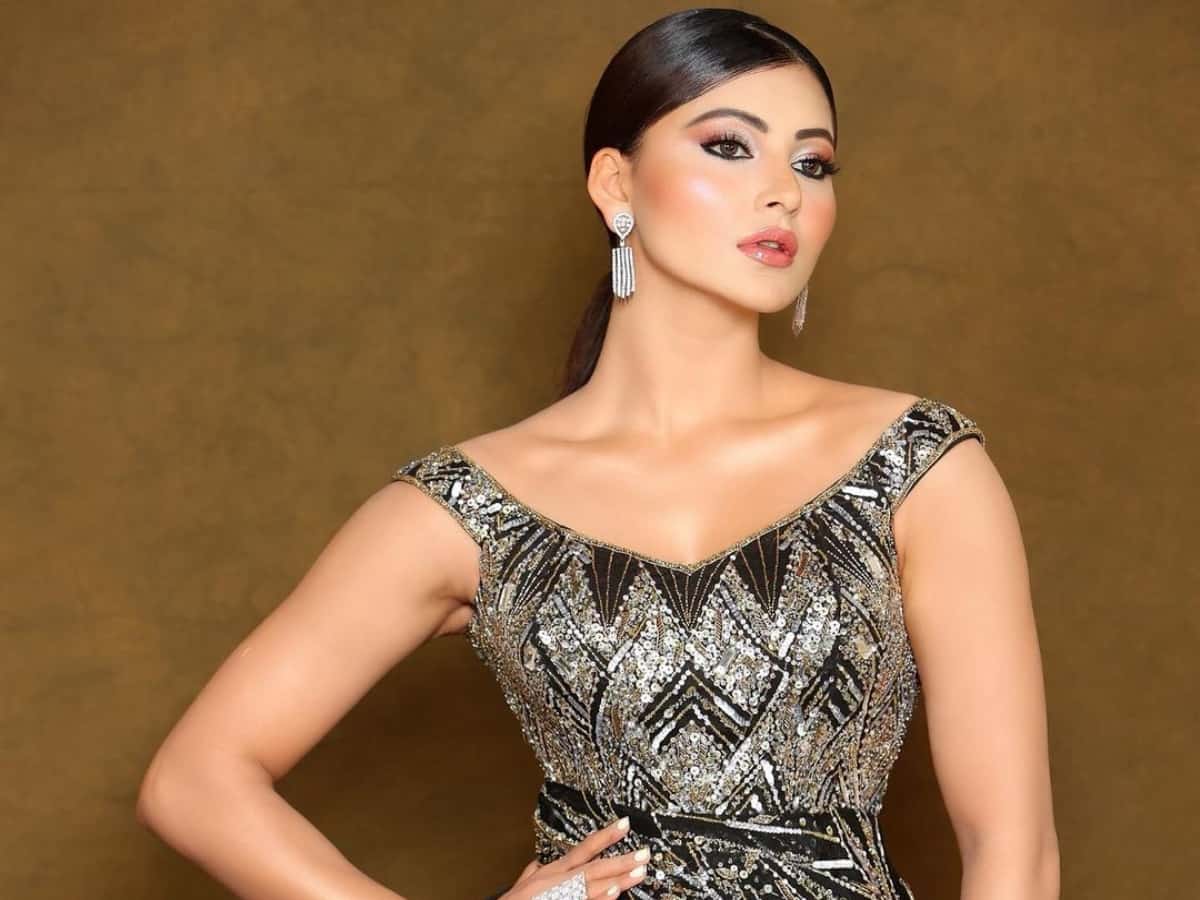 New Delhi: Bollywood actor Urvashi Rautela, on Monday, dropped a behind the lens video from the sets of her upcoming Pan-India film ‘The Legend’.

Taking to Instagram, the ‘Sanam Re’ actor captioned the video, “Pl save me ……..As an Actress my first PAN Indian film #Thelegend will release on the 28th of July, 2022 worldwide. Need all your love & wishes.”

In the video, Urvashi could be seen shooting for an action sequence in an all-black look, as she holds a gun in her hand, with goons in the front, coming to attack her holding armours.

The ‘Pagalpanti’ actor deleted the post within an hour.

‘The Legend’ is an upcoming action thriller film which also stars debutant actor Saravanan in the lead role.

Makers of the action film on July 18, unveiled the trailer and the first song of the film ‘Po Po Po’ together, which gathered mixed responses from the netizens.

Apart from that, Urvashi will star with ‘365 Days’ star Michele Morrone and Tomasz Mandes in a film, which will be helmed by director Barbara Bialowas. She will also be seen in the lead role of ‘Inspector Avinash,’ opposite Randeep Hooda.

The actor will star in the bilingual thriller ‘Black Rose,’ based on Shakespeare’s Merchant of Venice, as well as the Hindi remake of the superhit ‘Thiruttu Payale 2’.

Urvashi will also star in her next worldwide music single alongside international sensation Jason Derulo.