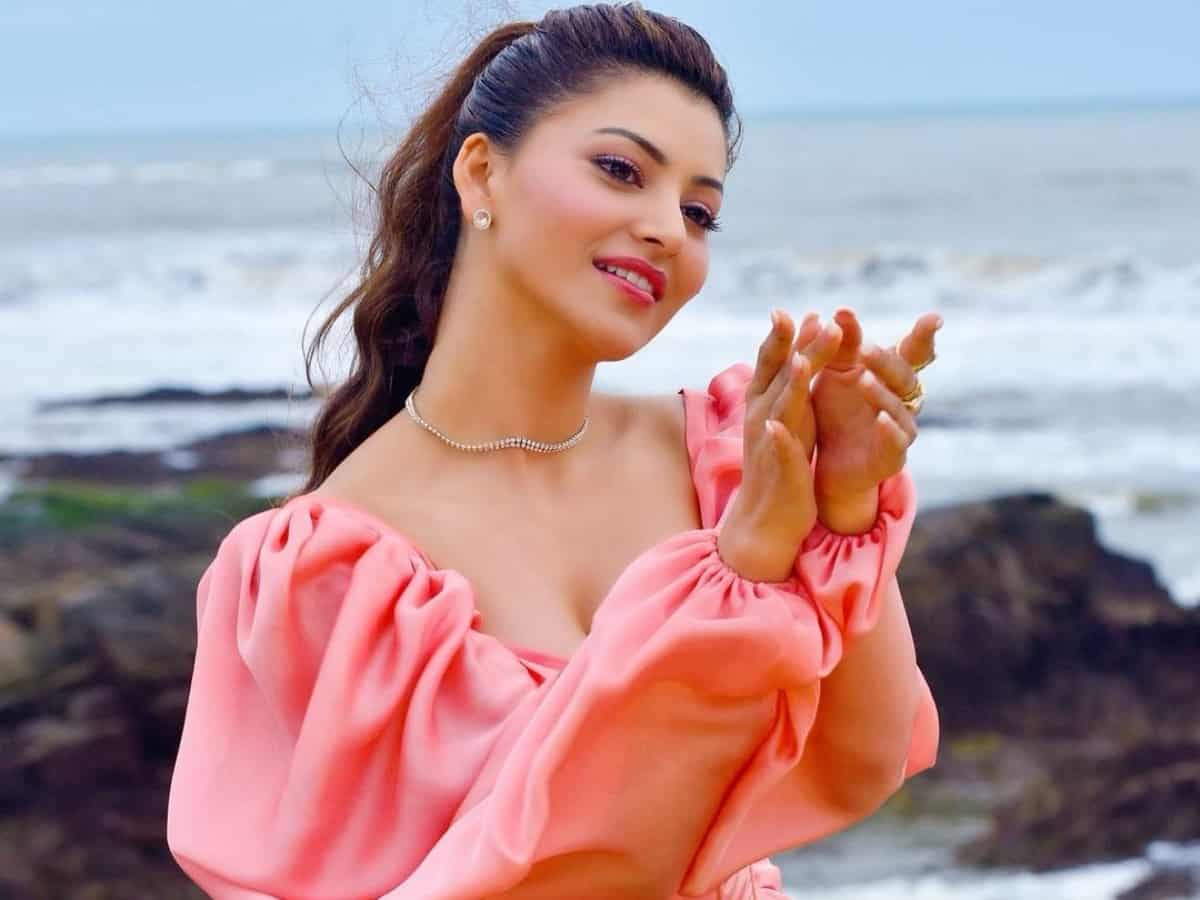 Mumbai: Actress Urvashi Rautela is in action mode as she is learning martial arts for her upcoming film. She says she is prepping hard for her role and added that martial arts is fun.

“I love the idea of prepping hard for my action film and having to fight and learn a new skill set, whether it’s Muay Thai, Kali, Filipino stick fighting or Bojutsu. To me, it’s like school for life,” Urvashi said.

The actress added: “Martial arts is fun, it’s all choreographed a bit like dance. Which is cool because it’s very fluid with the big kicks and flips and showier aspects of martial arts.”

The actress did not share details about her upcoming action film.

Urvashi will next be seen in the web series ‘Inspector Avinash’. The series is based on the life of Inspector Mishra and has Randeep Hooda essaying the title role.

She will also be seen in the Telugu movie ‘Black Rose’, directed by Hemant N Mishra.