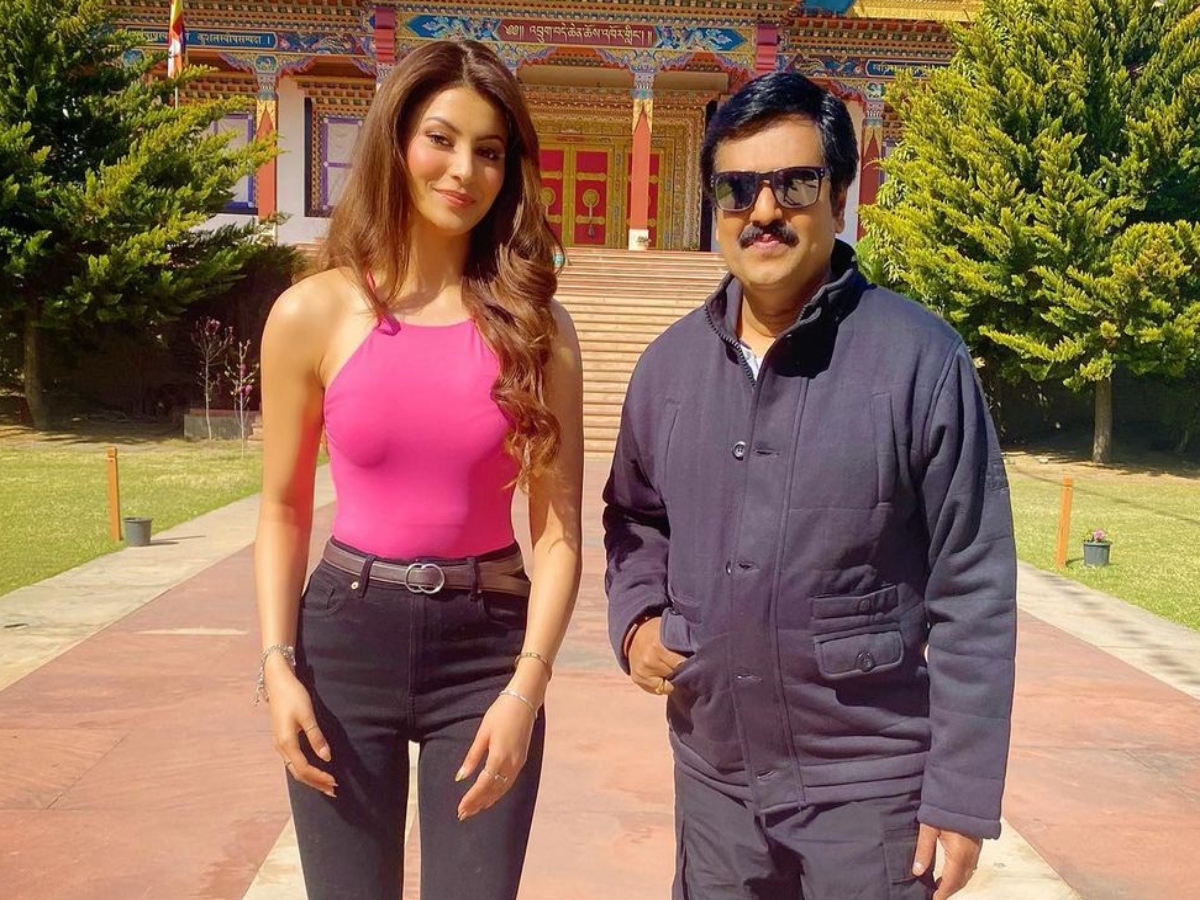 Mumbai: Actress Urvashi Rautela took to social media on Sunday to mourn the demise of Padma Shri actor Vivekh and recall her experience of working with him in her upcoming Tamil debut film.

The first schedule of the film was shot in Manali last month.

Urvashi Rautela shared a photograph with the late Tamil film actor Vivekh on Instagram and a video where the two of them can be seen reading a script and practicing the dialogues.

Sharing the photo and video on Instagram, Urvashi wrote: “I will miss you forever my Padma Shri @actorvivekh sir. My experience of working with a legend like you in my debut tamil film is unforgettable. I’m so shocked by the loss. You cared for me & cared for the world. Your comic timing & dialogues. Your love for the trees. My heartfelt condolences to Vivekh sir’s family, friends and fans. #RIPVivekh. I have some best memories of my life with you….Thank you sir for everything.”

Tamil film comedian and Padma Shri recipient Vivekh passed away on Saturday at a private hospital in Chennai. He was 59.

Vivekh made his debut in 1987 in the film “Manathil Urudhi Vendum” directed by the late K. Balachander. He has acted in over 200 films and was awarded the Padma Shri in 2009 and the Kalaivanar award from the Tamil Nadu government.