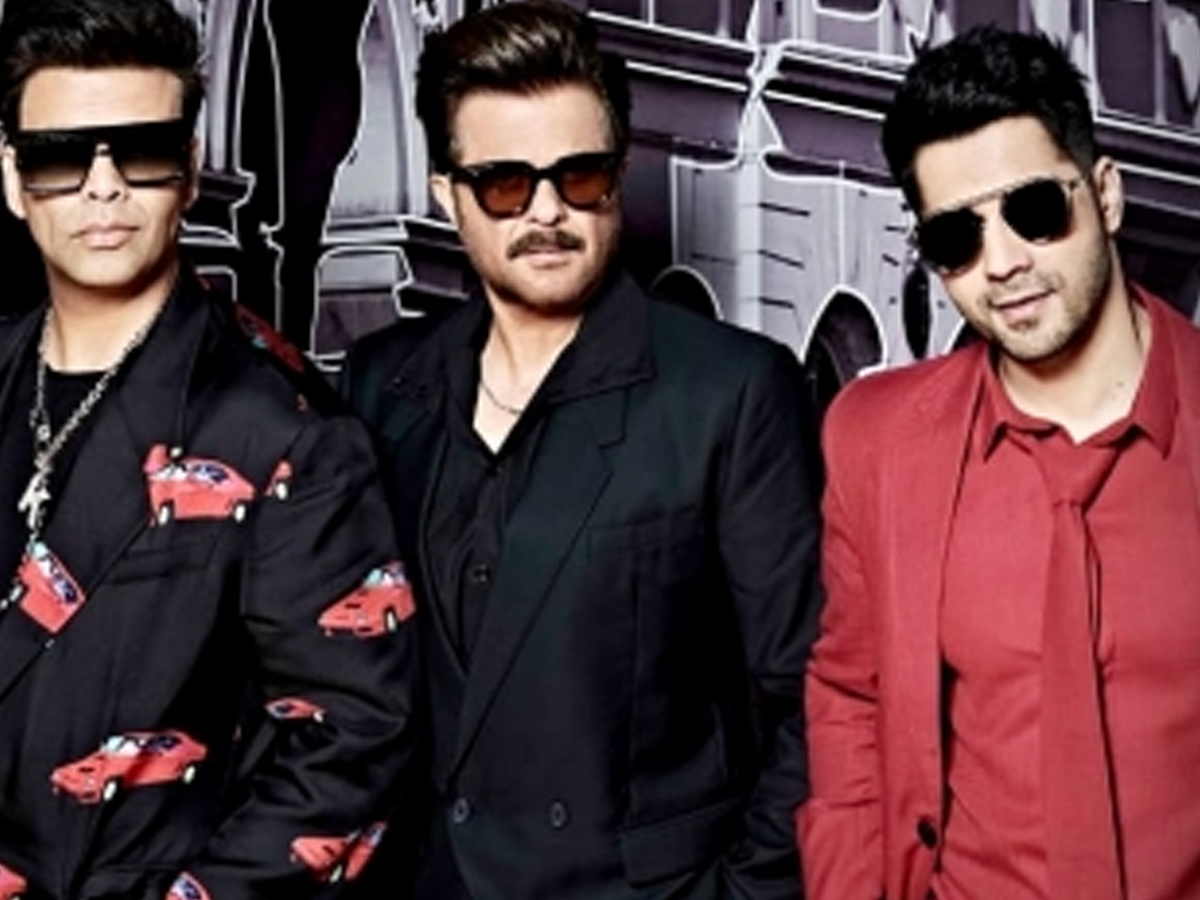 Mumbai: Bollywood stars Varun Dhawan and Anil Kapoor, who will share the couch on chat show ‘Koffee With Karan’, will be seen discussing marriage, relationships and competition in the industry.

The guests were seen broaching the controversial subject of emotional and sexual infidelity. The two stars vehemently opposed both with Varun reminding Karan Johar that he has no room for such misconduct owing to a new addition to his life who can alert his wife about his wrongdoings.

“If I cheat on my wife, my dog will bark and let her know!” said the star with an animated woof in the end.

The episode was rife with marriage advice for viewers as the two stars, one a newly minted husband and another with over 40 years of marriage, shared pearls of wisdom.

“You have to praise your wife and do things that make her happy. It is also important to consider how she makes you happy,” said Anil Kapoor.

The duo also turned into agony aunts in a special show segment. They received calls from maritally aggrieved people and shared their smart tips to help them out of their hurdle.