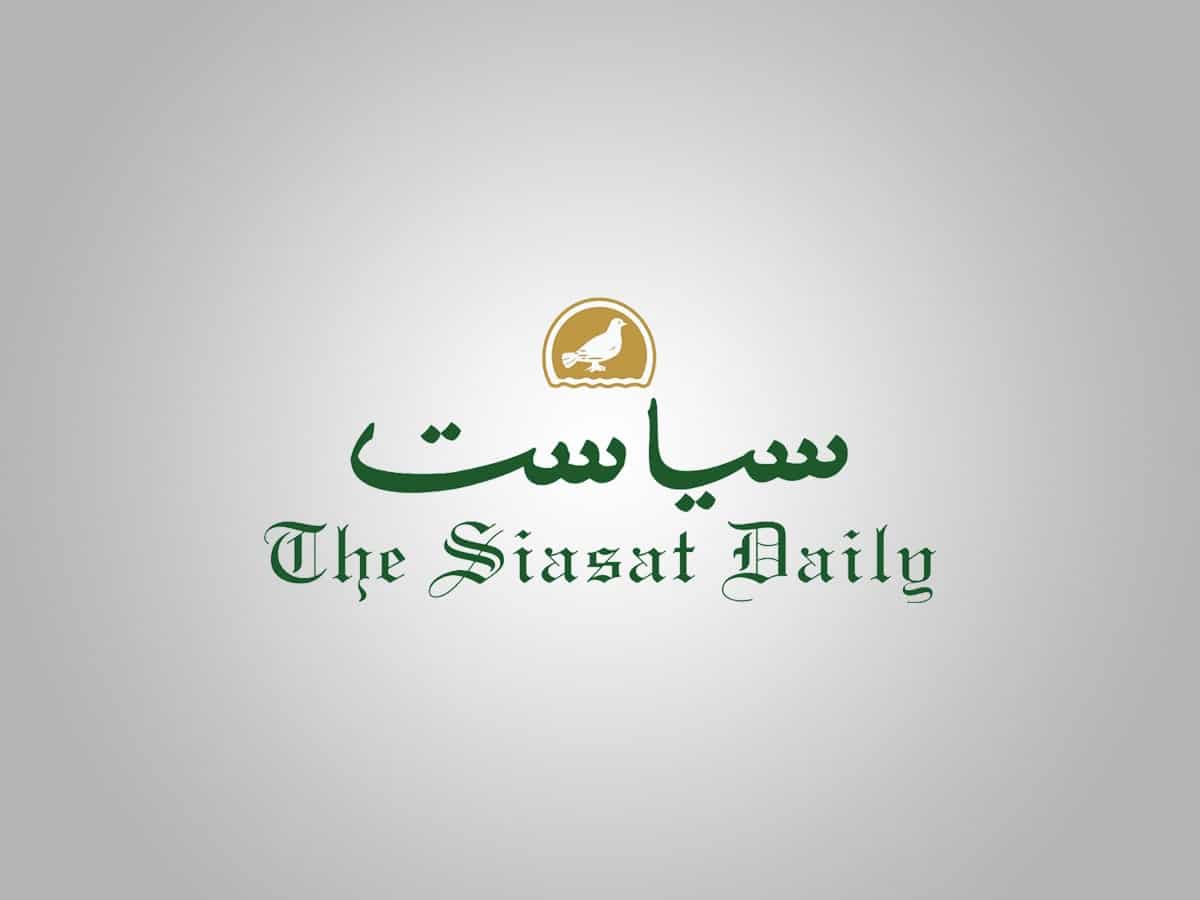 Mumbai, Jan 4 : Actor Varun Dhawan says recreating the classic entertainer Coolie No.1 was a surreal experience, adding that he wanted to make a film that would regale the whole family.

“The experience of recreating a classic film that I grew up watching has been surreal, and it is humbling to receive so much love and appreciation from viewers. In a year like 2020, we wanted to bring smiles to the audiences’ faces with a story that would entertain the entire family,” Varun said.

The new Coolie No. 1, is a remake of the 1995 hit of the same name starring Govinda and Karisma Kapoor. The film is directed by Varun’s father David Dhawan, and co-stars Sara Ali Khan in the lead role.

“We have entertained our consumers with movies across genres and languages, and we’re glad that each of them has been loved and appreciated by the audience. We are delighted with the response to ‘Coolie No. 1’,” said Vijay Subramaniam of the streaming platform Amazon Prime Video, where the film dropped on Christmas. Unconfirmed figures suggest the film was watched by members across over 3700 Indian cities and towns within the first three days of release.