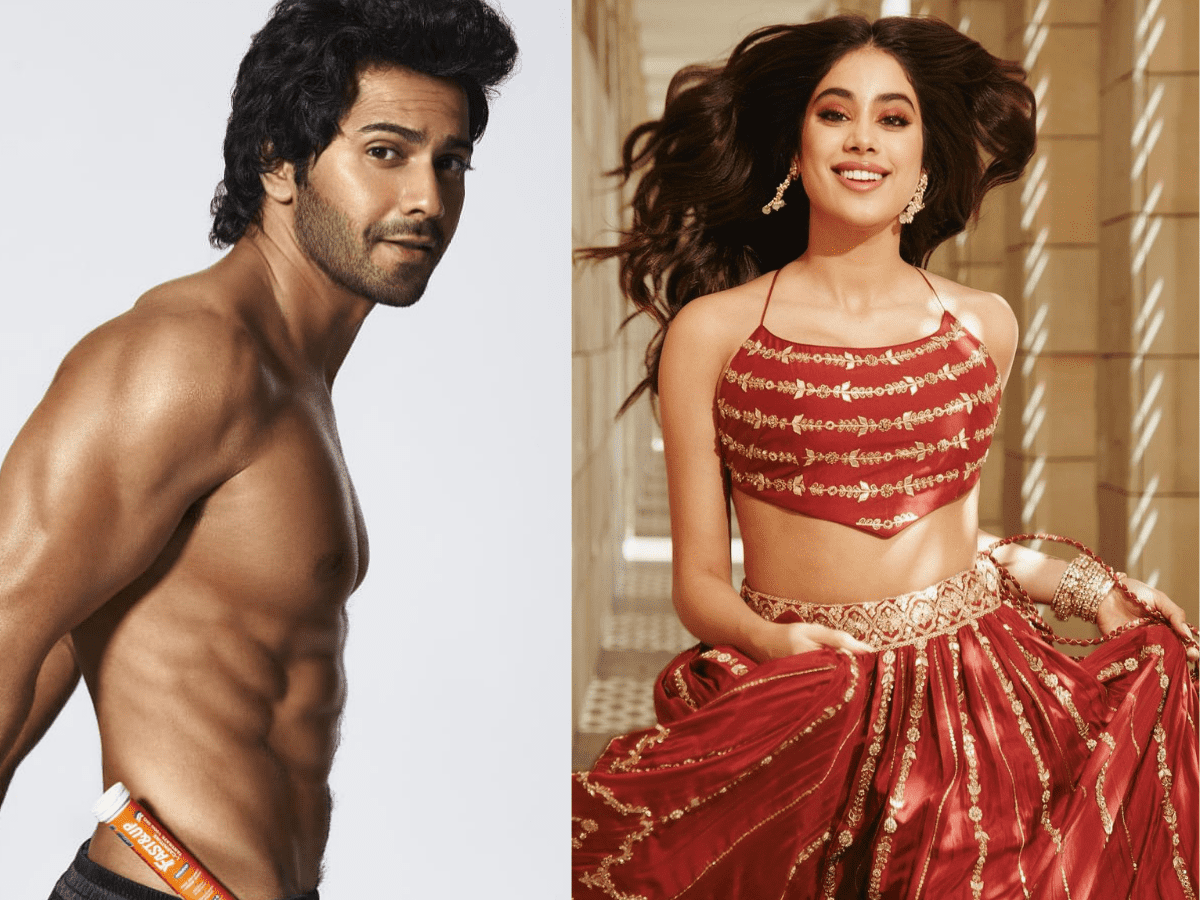 New Delhi: The shooting of Varun Dhawan and Janhvi Kapoor’s ‘Bawaal’ has begun on Sunday.
Director Nitesh Tiwari’s wife Ashwiny Iyer took to her Instagram handle and shared a picture of the clapboard to announce the commencement of the shoot.

Varun jetted off to Lucknow on Saturday for the shoot, while Janhvi flew to the Constantinople of the East on April 7.

In India, the filming is scheduled to happen in three different locations. However, the names have not been disclosed yet.

Apart from India, the shooting of ‘Bawaal’ will also take place in four European places including Paris.
For the unversed, ‘Bawaal’ is filmmaker Nitesh Tiwari’s directorial, and is being produced by Sajid Nadiadwala. They have locked April 7, 2023, as the film’s release date.