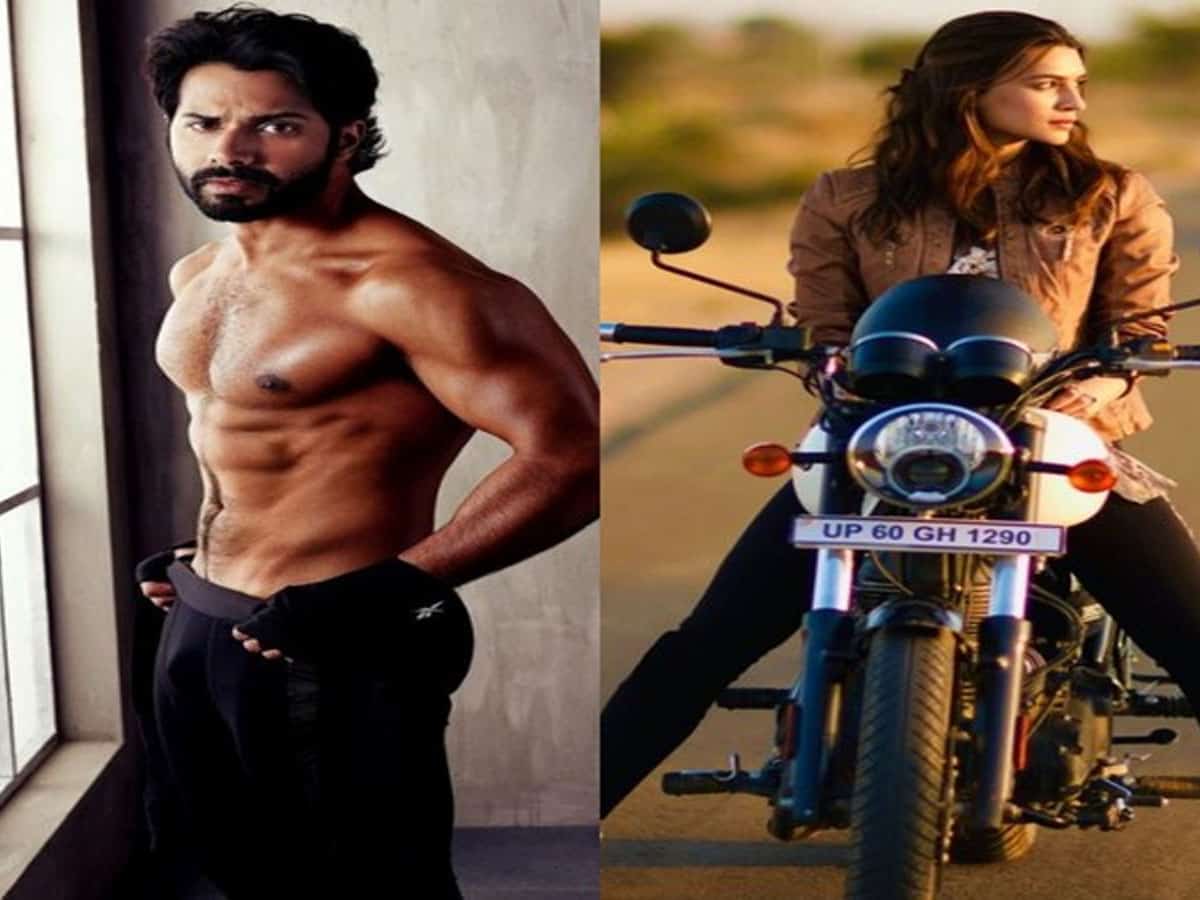 New Delhi: Bollywood stars Varun Dhawan and Kriti Sanon, who are currently shooting for their upcoming film ‘Bhediya’ in Arunachal Pradesh, took a break from their schedule to enjoy a special screening of ‘Roohi’ in theatre, after almost a year.

Capturing the excitement, the ‘October’ actor took to his Instagram handle and shared a video, featuring Kriti and filmmaker Dinesh Vijan. Along with the video he wrote, “Back in the theatre after over a year. Feels gooooooooood!!!! With my bhediya crew.”

Sharing similar sentiments, Kriti also posted the same video on her Instagram and wrote, “The Wolfpack is here watching #Roohi in the theatre! The feeling of watching a film in a theatre after over a year– just can’t put in words. So happy to be here with my #Bhediya crew!”

In the video which Varun shoots, the ‘Bhediya’ team can be seen discussing among themselves how it is their first movie experience in theatres after more than a year.

‘Bhediya’ marks Varun and Kriti Sanon’s third collaboration after ‘Dilwale’ and ‘Kalank’. The movie, which is set to release on April 14, 2022, will bring together the dynamic duo of producer Dinesh Vijan and director Amar Kaushik, who earlier helmed the 2018 movie ‘Stree’.

Apart from Varun and Kriti, the film also stars Abhishek Banerjee and Deepak Dobriyal. The movie’s story has been penned by National Award Winner, Niren Bhatt, who also wrote scripts for ‘Bala’, ‘Made In China’, and ‘Wrong Side Raju’.