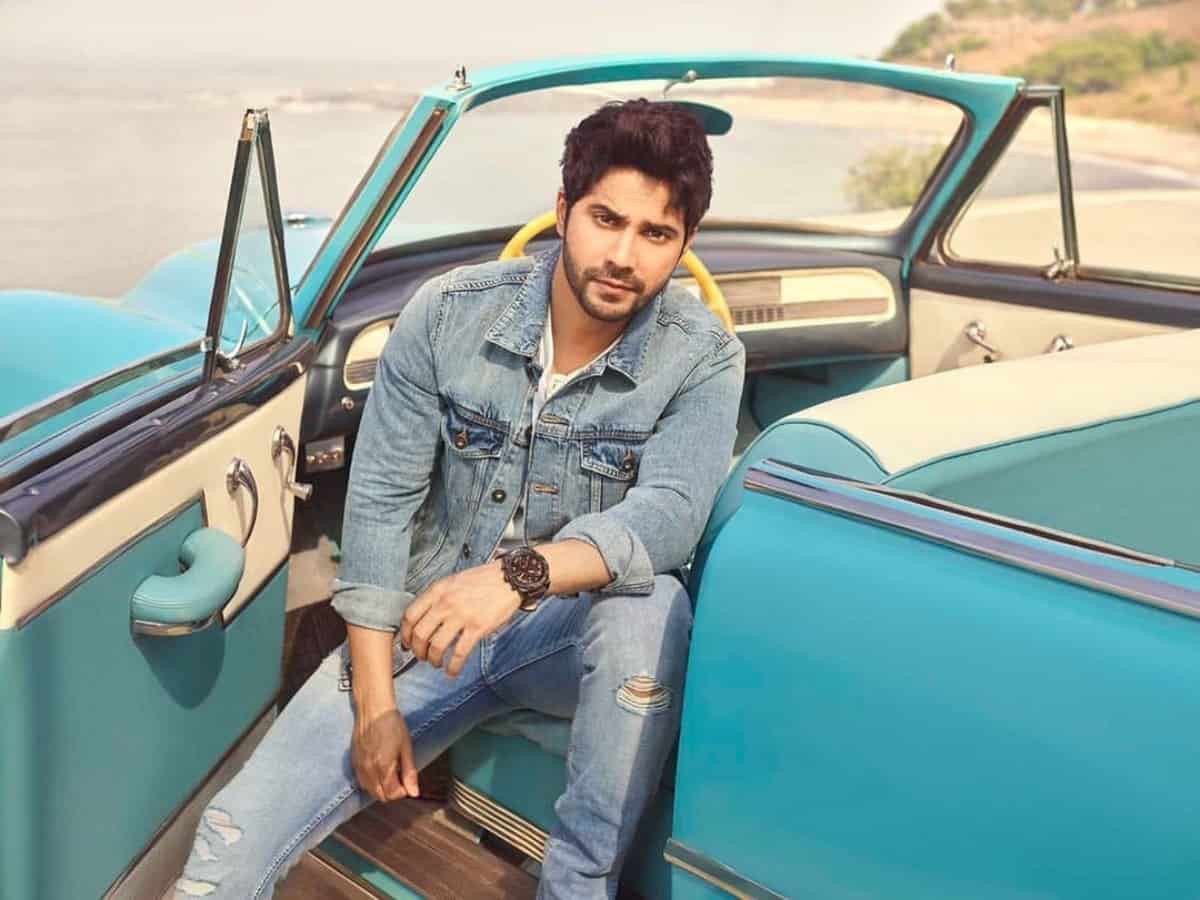 Mumbai: Actor Varun Dhawan is known for his friendly and loving attitude towards fans. The actor, who is all set to return to the big screen after a hiatus of more than a year, has, on numerous occasions, clicked pictures and interacted with fans.

Varun, who is busy promoting his film ‘Jug Jugg Jeeyo’, has been making headlines for his amazing dance moves and dialogue delivery from the movie which are now trending all across social media.

While his fans are waiting with bated breaths for the movie to release, the actor has once again given them a reason to cheer for him.

A Twitter user wrote a message to Dhawan on the social networking site, seeking help from her abusive father. She wrote, “Respected Sir, I have been beaten and abused by my father several times. He abuses me and my mother every single day. He, for days, doesn’t let me eat food, also threatens us by using curse words and abusive language.”

The Twitter user, who handles one of Varun’s fan pages on Twitter, further narrated her father’s abusive nature in subsequent tweets. She wrote, “I have lost my hopes for getting the help when needed from the police, this is not right. The women’s helpline is also unable to provide us help. Kindly please look into this matter as soon as possible Sir” and even tagged Gujarat Police there.

Dhawan took note of it and responded saying “This is an extremely serious matter and if this is true I will help you and speak to the authorities.”

Varun’s response won the hearts of many on the internet. Many lauded him for his display of care and concern towards the girl.

On the work front, Dhawan is awaiting the release of his next film ‘Jug Jugg Jeeyo’ in which he co-stars with Kiara Advani, Anil Kapor and Neetu Kapoor. The film will hit the theatres on June 24.