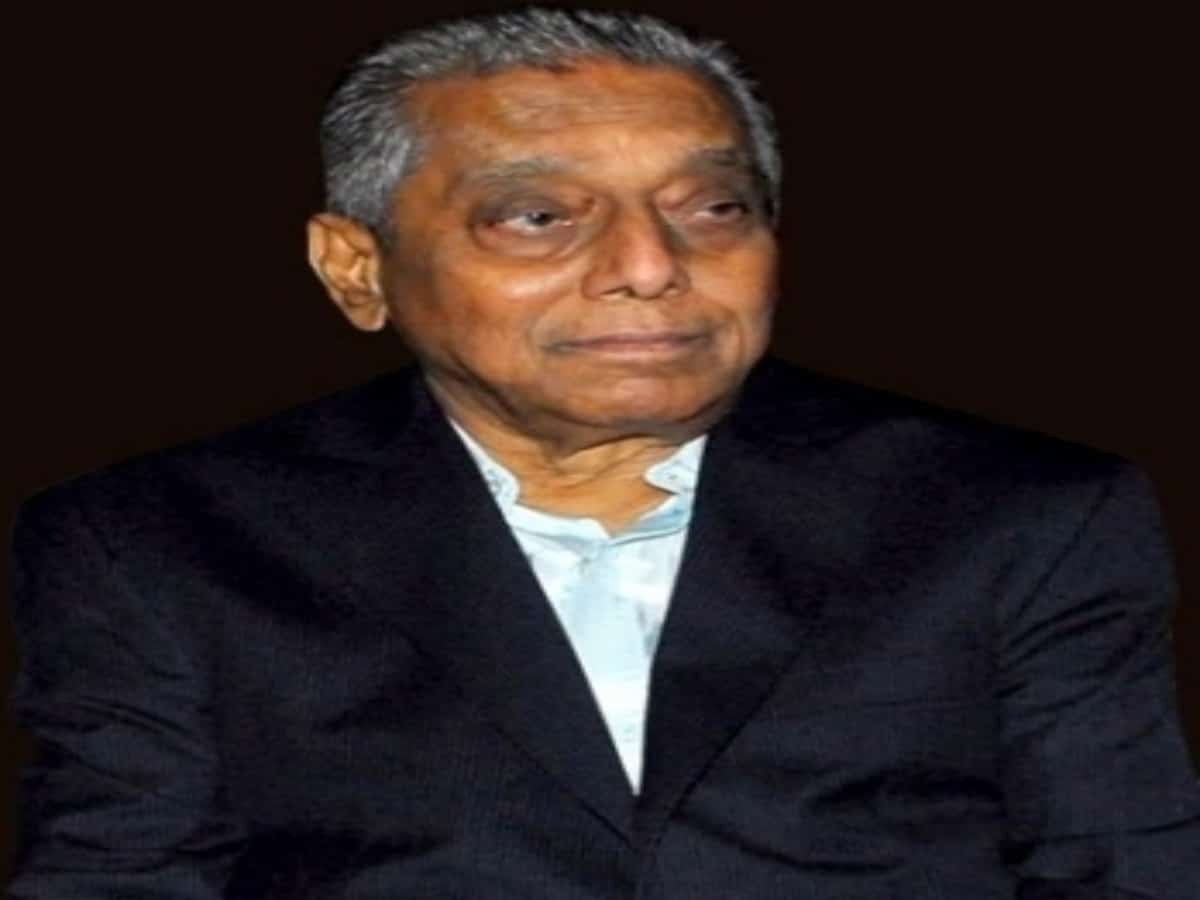 He was 92 and breathed his last after battling multiple ailments at Breach Candy Hospital around 3 a.m. today.

Gaffarbhai – as he was popularly known in the film industry – is survived by his three sons, Feroze, Hafiz and Mushtaque, daughters, and his nephew and well-known film-maker Sajid Nadiadwala.

The last rites of Gaffarbhai – who was one of the founders of the major Nadiadwala films banner, with studios in Mumbai and Gujarat – shall be performed at the Irla Masjid Cemetery in Vile Parle, today at 4 p.m., his family informed.