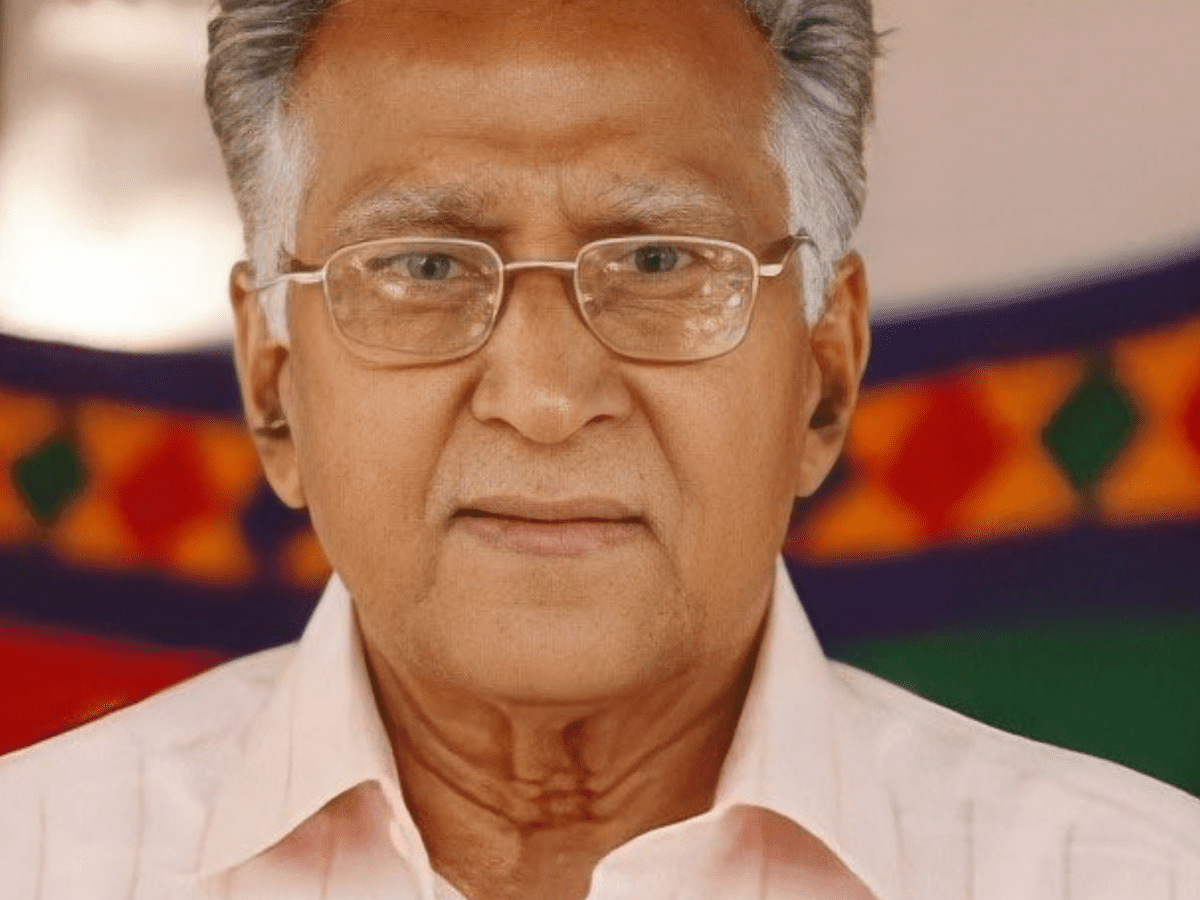 Hyderabad: Veteran Telugu actor Mannava Balayya passed away at his residence in Hyderabad on Saturday, aged 94. Mannava Balayya had acted with actors such as NT Rama Rao, Nageswara Rao and many others in over 350 films to his credit.

A native of the Guntur district in Andhra Pradesh, Balayya was a mechanical engineering graduate and worked as a lecturer before pursuing films. He made his acting debut acting with the film Ettuku Pai Ettu which was released in 1958.

Apart from being an actor, Ballaya was a writer, producer and director. He produced his first film in 1971 – Chelleli Kapuram – starring Sobhan Babu, Vanisri and Sharada. The film had won the prestigious state award – Nandi award. He also directed a few films like Pasupu Tadu and Police Alludu.

The late actor’s last screen appearance was in Balakrishna’s mythological drama Sri Rama Rajyam (2011). Mourning his death, Balakrishna expressed his deepest condolences. In a statement issued on his official Twitter account, Balakrishna stated that Ballaya was an exceptional actor and both the families enjoyed a good relationship.