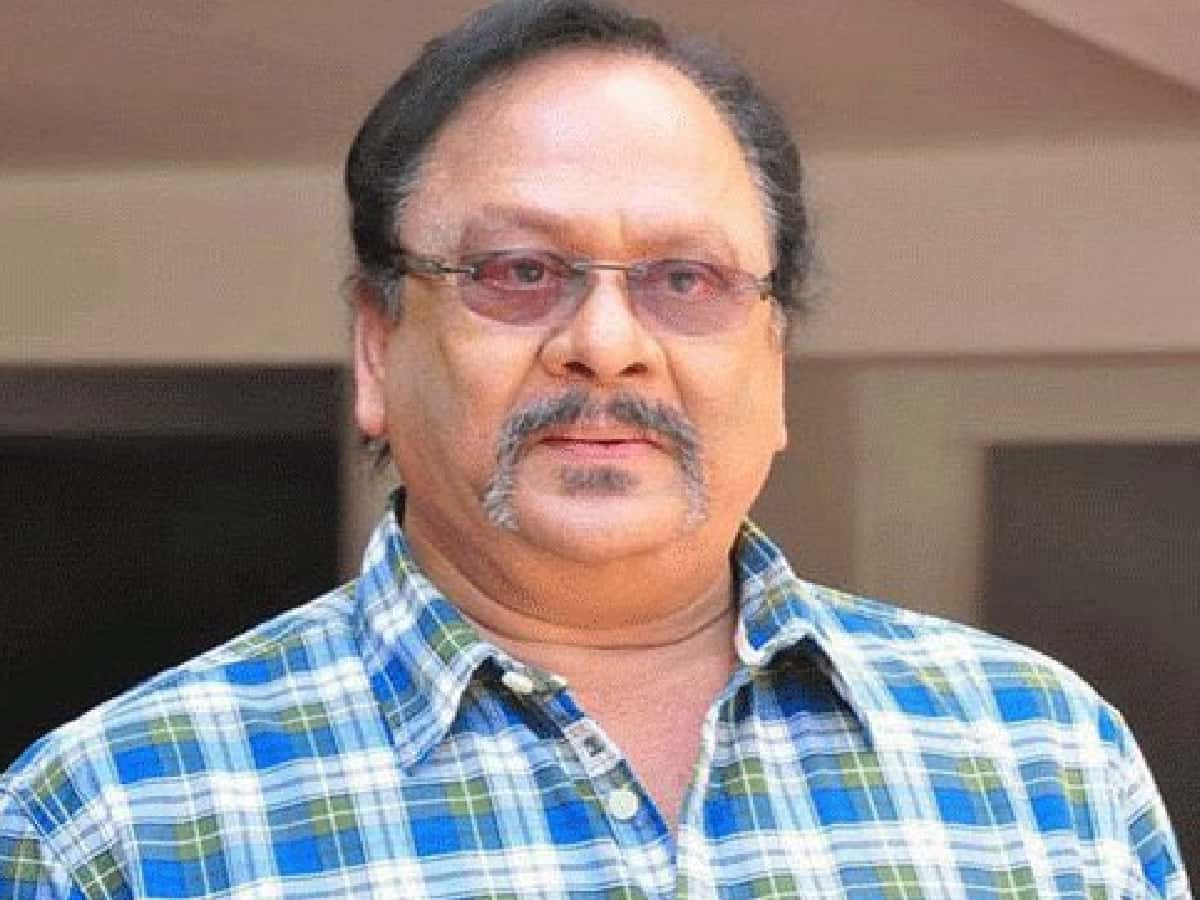 Hyderabad: Veteran Telugu actor Uppalapati Krishnam Raju has passed away at the age of 83 in wee hours on Sunday, family sources informed.

He is survived by his wife and three daughters. ‘Bahubali’ star Prabhas is his nephew.

Popularly known as ‘Rebel Star’ of Tollywood, Krishnam Raju has acted in more than 180 movies in a career spanning over five decades.

Apart from being a two-time Andhra Pradesh government’s Nandi Award winner, Krishnam Raju won the Filmfare best actor award for ‘Tandra Paparayudu’ in 1986. He was awarded the Filmfare South ‘Lifetime Achievement’ award in 2006.

Born, January 20, 1940 in the West Godavari district, Krishnam Raju made his film debut in 1966 with ‘Chilaka Gorinka’. Briefly, he also portrayed the anti-hero in some movies. Krishnam Raju became a household name in Telugu homes with movies like ‘Bhakta Kannappa’ and ‘Tandra Paparayudu’. He also produced several movies under his ‘Gopi Krishna Movies’ banner.

In his later years, along with film’s, Krishnam Raju also pursued a career in politics. He contested as the Congress candidate from Narasapuram in 1991 but list. He won from the same seat as the BJP candidate in the 1999 polls and served as a junior minister in the Vajpayee cabinet till 2004.