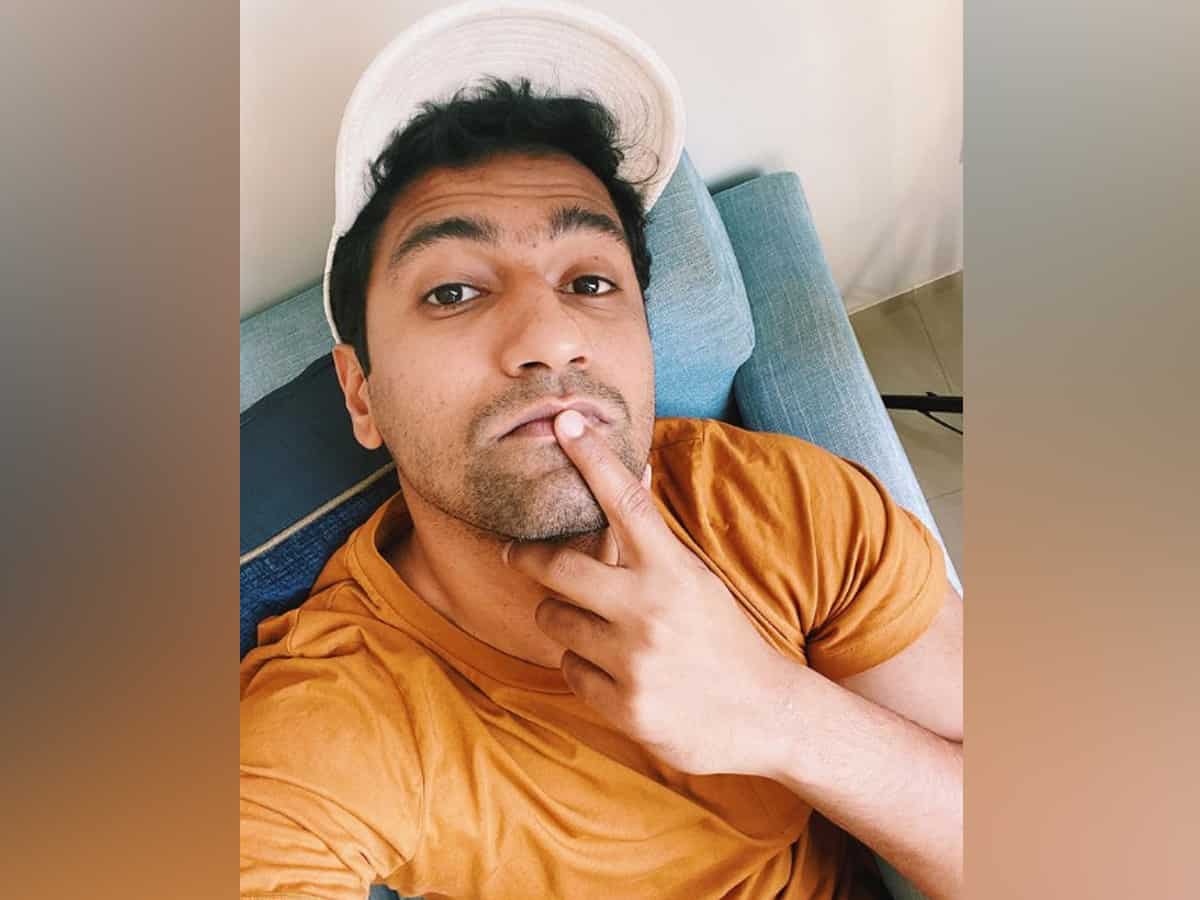 New Delhi: Actor Vicky Kaushal on Monday was seen trying to turn the weekend daze around as he stepped into the new week.

The ‘Uri: The Surgical Strike’ actor posted a picture on Instagram in which Kaushal is dressed in a bright apricot-orange coloured T-shirt with one of his fingers on his lips.

The ‘Masaan’ actor is seen looking at the camera pondering as he wrote, “Turn around daze,” in the caption of the post.

Kaushal will soon be seen in the futuristic sci-fi film ‘Ashwatthama.’ He had released the first look posters of the film earlier last week.