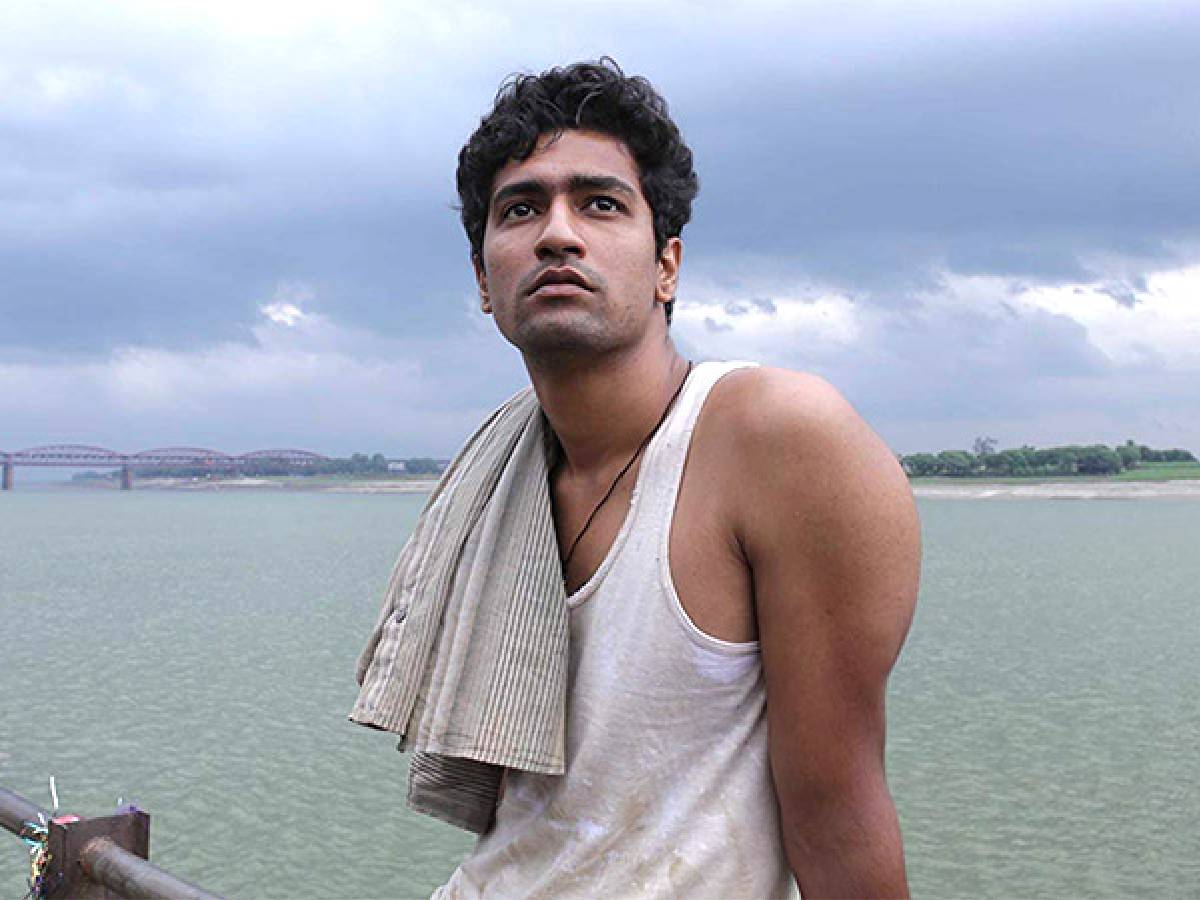 Mumbai: Bollywood heartthrob Vicky Kaushal’s debut film as a lead, ‘Masaan’, has completed seven years in Hindi cinema and the actor has expressed gratitude towards it.

Vicky Kaushal took to Instagram, where he shared some glimpses of the film, directed by award-winning filmmaker Neeraj Ghaywan.

“7 saal ho gaye! Dil se shukriya.#Masaan (It’s been 7 years. A heartfelt gratitude),” he wrote as the caption for the movie, which has achieved cult status since its release.

Vicky Kaushal’s co-star from the film Shweta Tripathi took to the comment section and posted a namaste’ emoji.

Filmmaker Zoya Akhtar said: “What a film and how sublime were you? Congratulations.”

Ghaywan dropped a series of emoticons including balloons, fire and a train.

‘Masaan’ is an independent drama film, which also stars Richa Chadda. The film deals with the issues of a casteist society and shows the tragic love story between a lower caste boy and an upper caste girl.

The film was screened in the Un Certain Regard section at the 2015 Cannes Film Festival winning two awards.