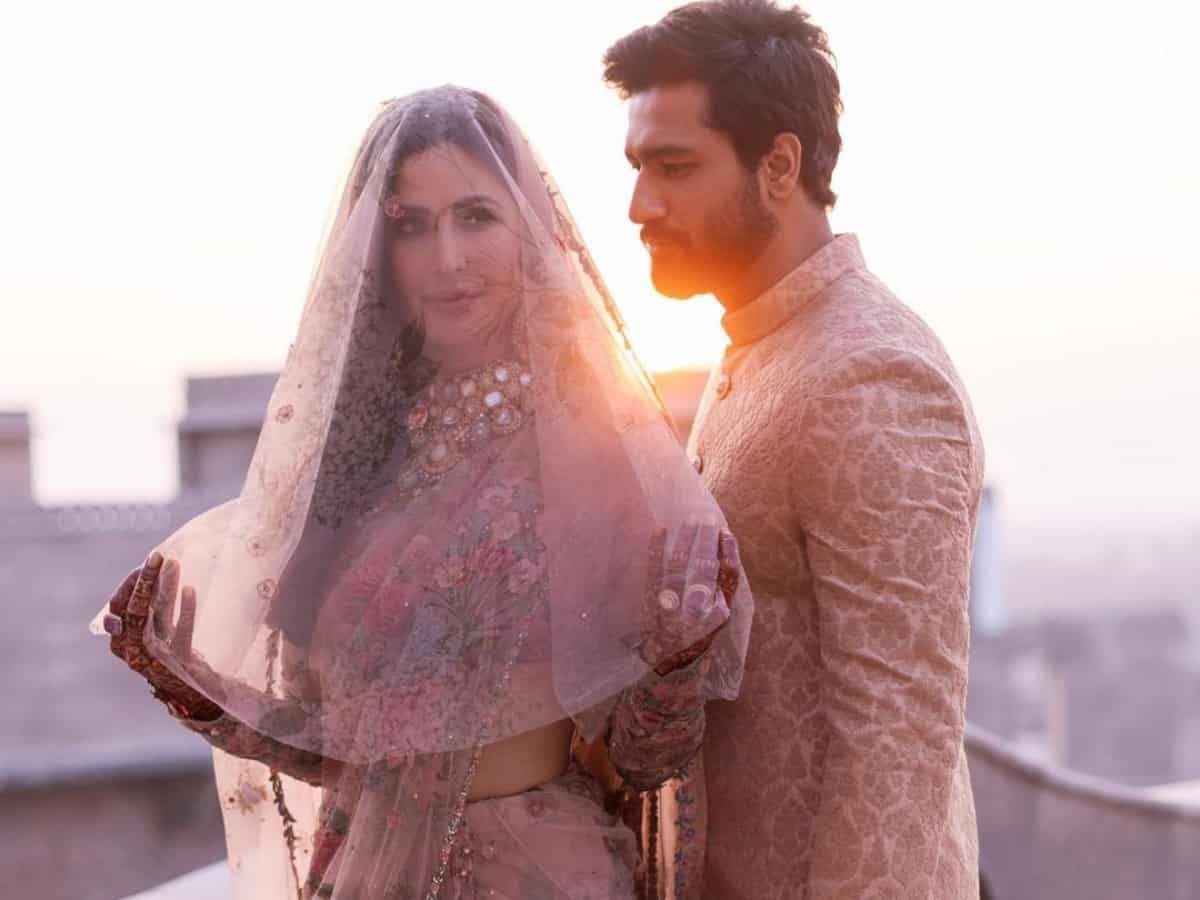 Mumbai: B-Town’s most adorable couple Katrina Kaif and Vicky Kaushal have been painting the town red with their love ever since they tied the knot in a hush-hush ceremony in December. Although the couple kept it private prior to their marriage, they do not shy away from sharing their loved-up relationship now. From writing each other love letters on social media to sharing glimpses of their married life, the couple’s PDA is totally adorable and fans are gaga over it.

Recently, the couple indulged in some cute banter with Bollywood filmmaker and choreographer Farah Khan Kunder which has had fans swooning.

Farah Khan Kunder took to her Instagram stories to share a beautiful picture with Vicky Kaushal as they posed in Croatia. She captioned the story, “Sorry @katrinakaif he has found someone else @vickykaushal09 #croatia” with film Kal Ho Na Ho’s hit song ‘Kuch Toh Hua Hain’ playing in the background.

Soon, Katrina Kaif reshared the picture on her Instagram and gave an unexpected reply to Farah’s innuendo. She replied, ” It read, “Your allowed @farahkhankunder (red heart emojis)”. What made the entire episode hilarious is Vicky Kaushal’s witty reply to Farah’s claims. He wrote, “We are just “good friends”.” Check it out here:

Meanwhile, on the professional front, Katrina Kaif has films like Merry Christmas, Tiger 3, Phone Bhoot, and Jee Le Zara lined up. Vicky Kaushal, on the other hand, has Govinda Naam Mera and Sam Bahadur in his kitty.