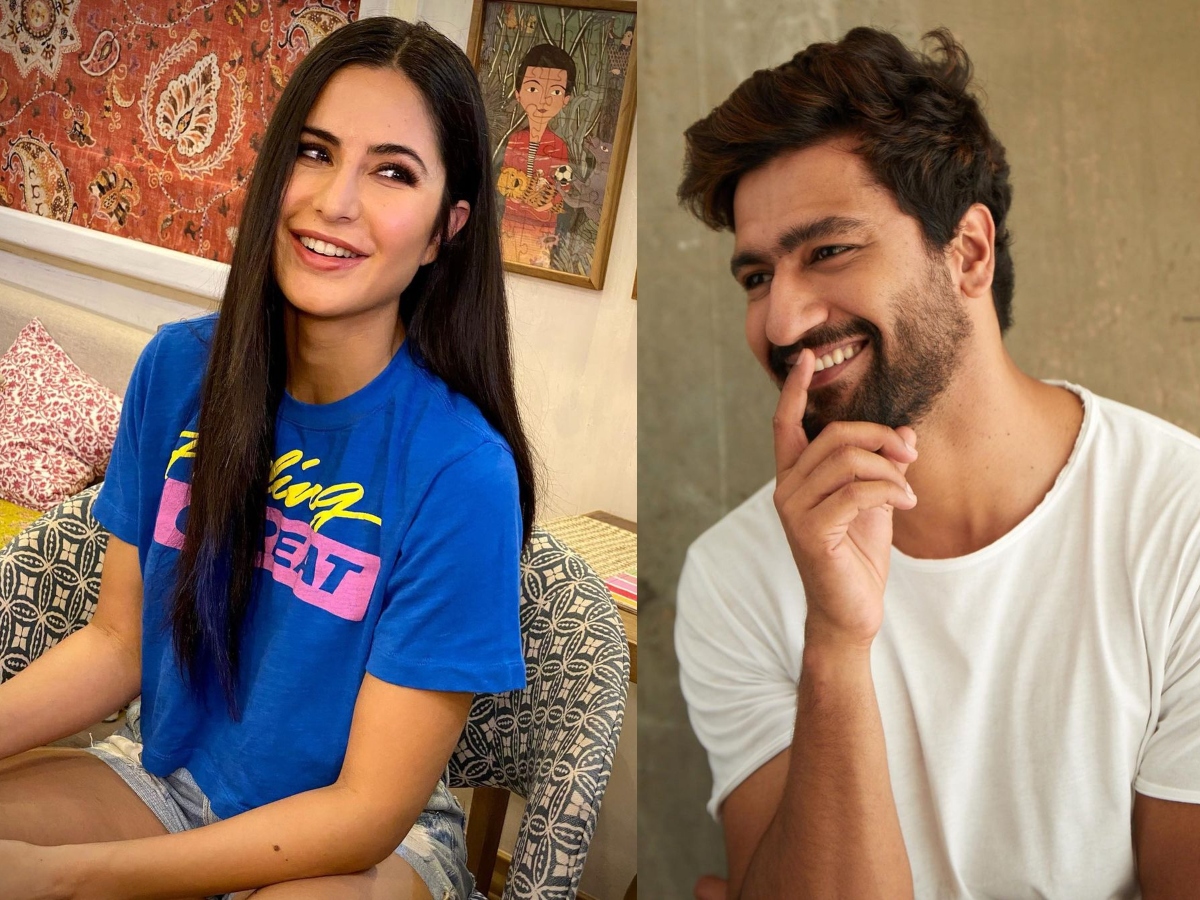 Mumbai: One of the most talked about and hottest topic of Bollywood currently is actors Katrina Kaif and Vicky Kaushal wedding. If the reports which have been doing rounds on the internet lately are to be believed, the couple will tie knot in December. The intimate wedding in the presence of close friends and family is expected to take place in a vintage fort resort in Rajasthan. However, nothing has been confirmed yet.

Rumours are also rife that Vicky and Katrina had a private ‘roka ceremony’ at filmmaker Kabir Khan’s house on Diwali. Kabir is Katrina’s one of the closest friends in the industry.

And now, according to a latest report in India Today, Vicky and Katrin, who were on a house hunt since past couple of months, have finally bought a swanky flat in Juhu’s Rajmahal apartments, Mumbai. The couple might soon become neighbours to power couple Virat Kohli and Anushka Sharma. Apparently, the URI actor has paid a whopping amount for his rented apartment with Katrina.

Vicky Kaushal had rented the 8th floor of the luxurious apartment for a period of 60 months. He had paid a security deposit of Rs. 1.75 crores. While rent for the next 12 months will be Rs. 8.40 lakh, while the rent for the remaining year will be Rs. 8.82 lakhs per month, report said.

Katrina Kaif and Vicky Kaushal will reportedly tie knot at Six Senses Fort Barwara, a resort in Sawai Madhopur, located 30 minutes from Ranthambore National Park in Rajasthan. It is a 14th century fort and is owned by Rajasthan’s royal family. The couple’s wedding outfits are being designed by Sabyasachi.