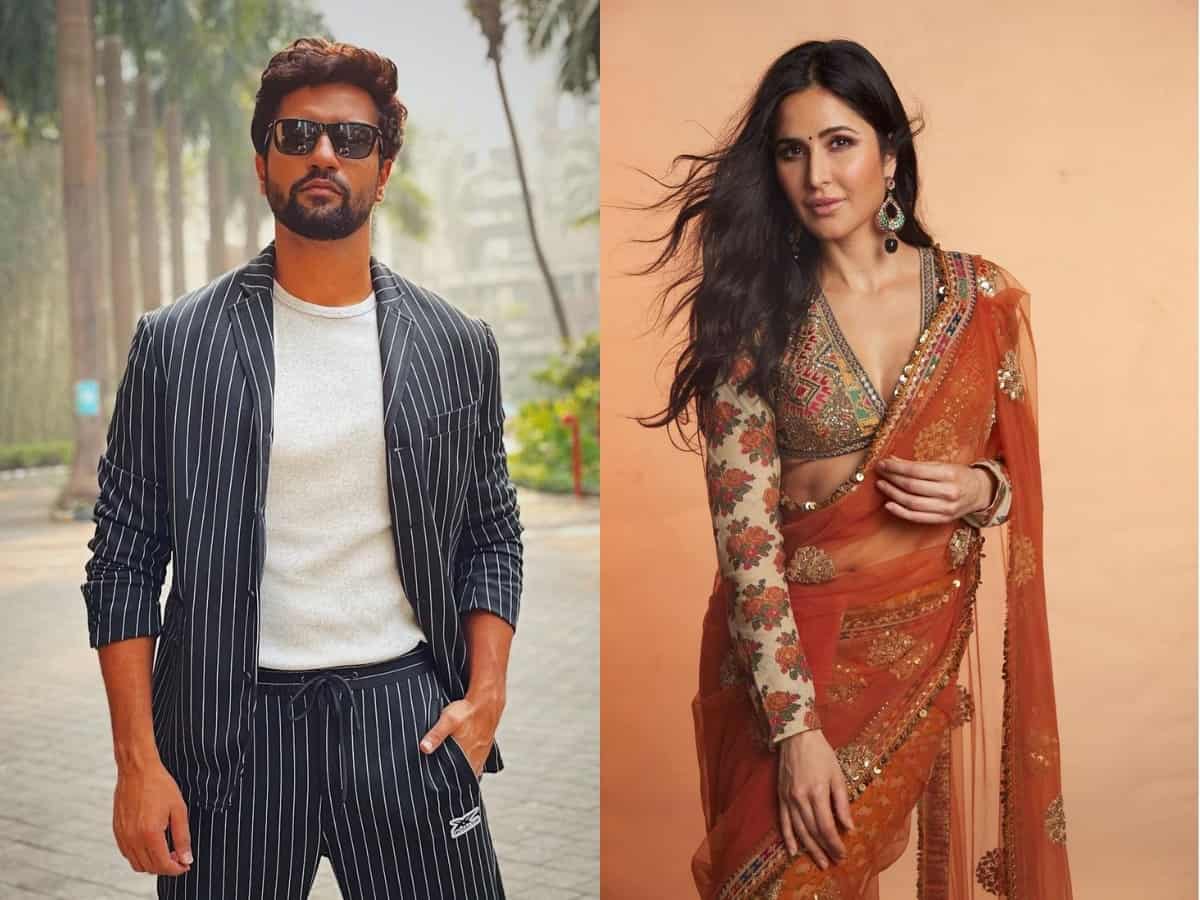 Mumbai: Two most popular stars of tinsel town Katrina Kaif and Vicky Kaushal have been making headlines for their rumoured wedding in December. If the hot buzz in the industry is to be believed then, Vicky and Katrina will tie knot at the Six Senses Fort Hotel in Rajasthan’s Sawai Madhopur district. Reportedly, the wedding celebrations will be held from December 7-12.

With their dating and wedding rumours going strong, fans are equally interested to know about their lifestyle, net worths and more.

In this write-up, let’s have a look at their individual and combined massive net worth which will surely leave your surprised!

Katrina Kaif, who is basking in the success of her recently released film ‘Sooryavanshi’, is one of Bollywood’s most industrious and successful actresses. She has carved out a niche for herself in Bollywood in just a few years and has appeared in over 40 films. The actress earns huge chunks from movies, endoresements and investments. She reportedly charges Rs 11 crore for a film and Rs 6-7 crore for brand endorsement.

Considering all this, her massive net worth comes as no suprise. As per several media reports, Katrina Kaif’s huge net worth is nearly Rs 224 crore.

One actor who had managed to capture the hearts of millions in a very short span of time is definitely Vicky Kaushal. He ade his Bollywood debut with Masaan (2015). Over the years, the actor went on to feature in noteworthy projects like Raazi (2018) with Alia Bhatt, Sanju (2018) with Ranbir Kapoor, Uri: The Surgical Strike and Manmarziyaan (2019).

As per various online reports, Vicky Kaushal’s net worth is over 25 crores. If the reports are to be believed, the actor’s remuneration per movie is Rs 2 to 3 crore.

Their Combined Net Worth!

Vicky and Katrina’s combined net worth is reportedly Rs 249 crores! Isn’t that too huge?