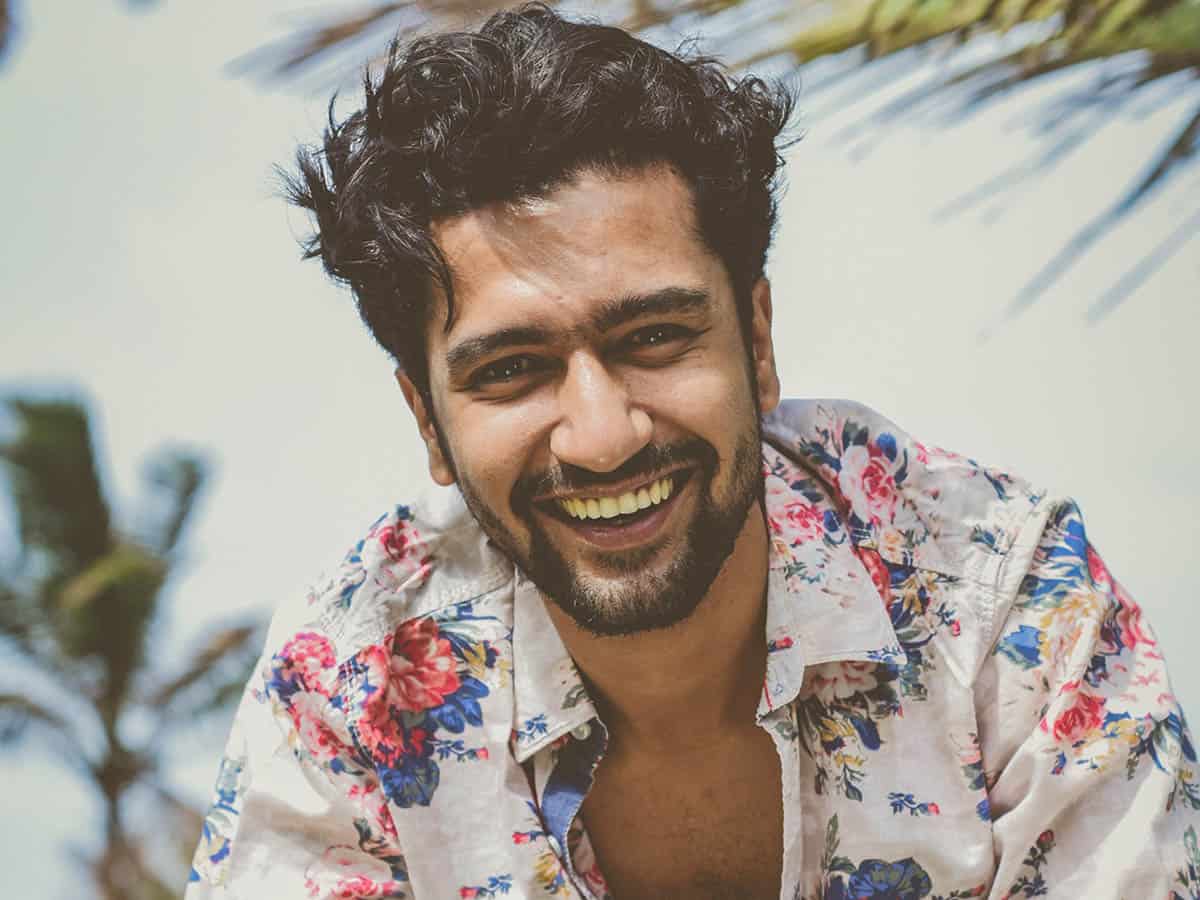 Mumbai: Actor Vicky Kaushal left for the Maldives on Thursday to shoot for an episode of adventure show ‘Into The Wild With Bear Grylls’.

According to the Disney Channel, Vicky will be joining actor Ajay Devgn on the show, hosted by renowned survivalist Bear Grylls.

The audience gave a phenomenal response to the show when earlier actor Akshay Kumar and later superstar Rajinikanth appeared on the show.

In 2019, Prime Minister Narendra Modi had also appeared on the show, with skyrocketing interest from the audience.

While the date for the show going on-air hasn’t been announced yet, it is confirmed that it will premiere on the discovery+ app first.