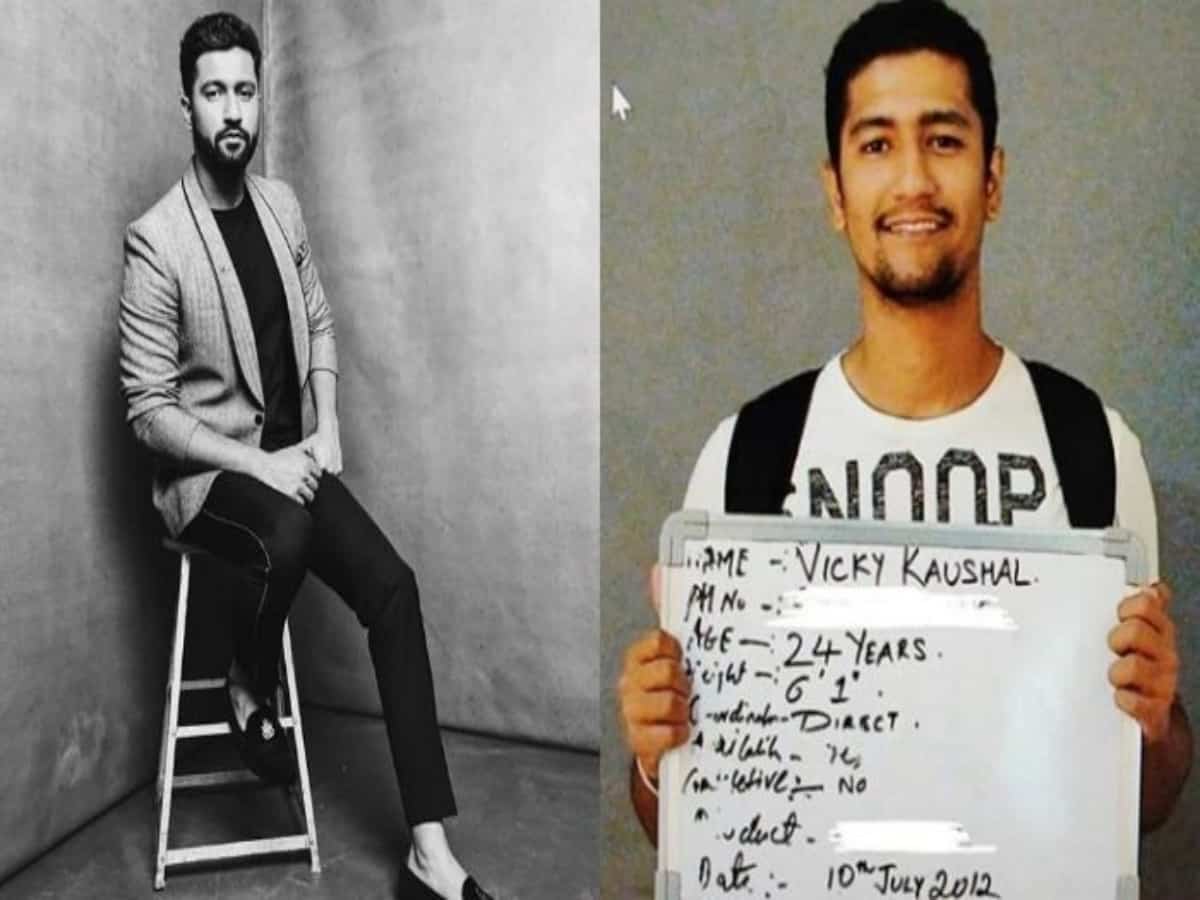 Mumbai: Actor Vicky Kaushal took to social media on Saturday and shared a memory of his first audition.

Vicky Kaushal shared an old picture on Instagram Stories of his first audition as an actor held on July 10, 2012. The actor expressed gratefulness for his journey in the film industry.

In the picture, the actor is seen holding an audition whiteboard wearing a white T-shirt.

His defining role was in the 2019 war drama “Uri: The Surgical Strike”, for which he won the National Award as Best Actor.