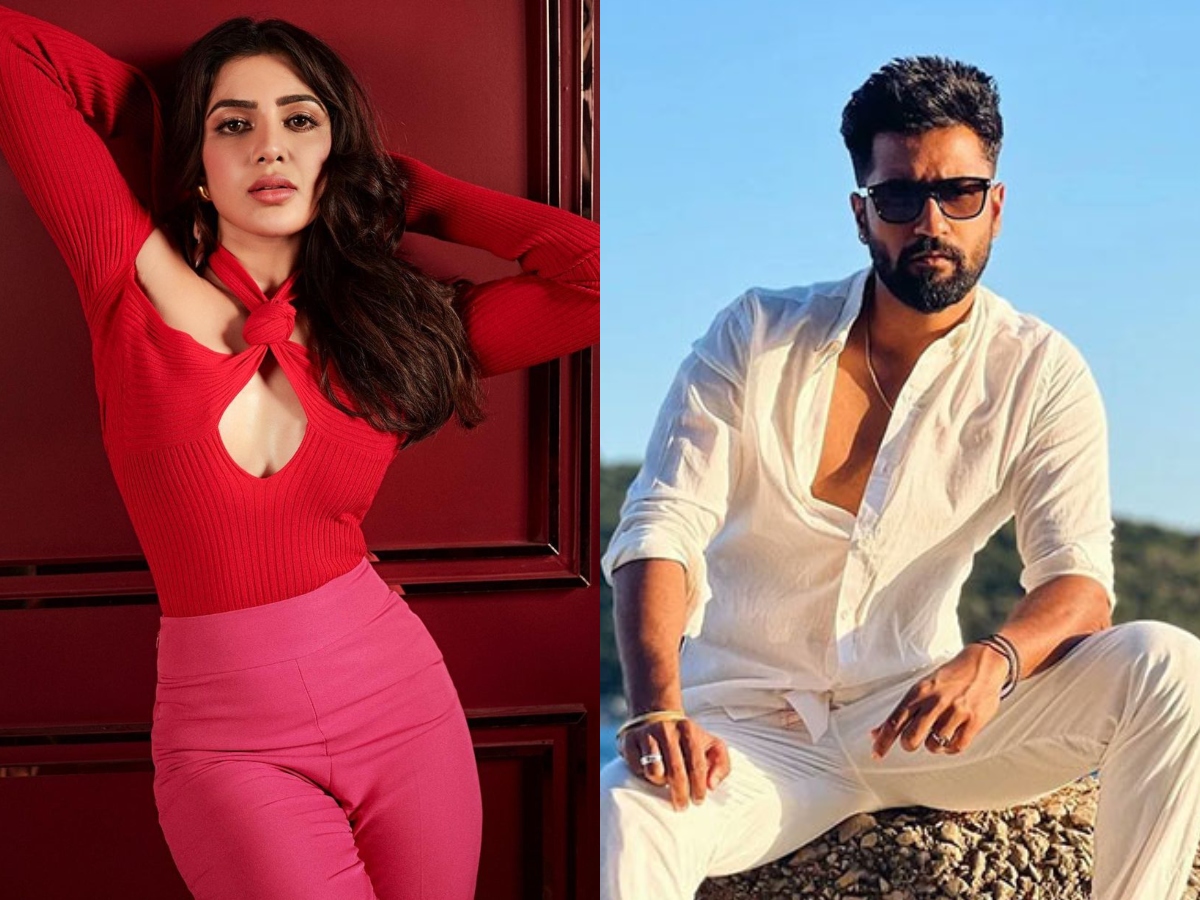 Mumbai: For a very long time, pan-India actress Samantha Ruth Prabhu has been a subject of the limelight and massive stardom for delivering hits after hits in Tollywood. Now, after her stint in Family Man 2, she has become a prominent name among the Hindi audience too. As fans are eager to see her step into Bollywood, rumors regarding Samantha’s big break are constantly rife around the internet.

As reported earlier, the ‘Mahanati’ actor was reportedly teaming up with Ranveer Singh for a project. Now according to a Pink Villa report, the actress is in advance talks with the director Aditya Dhar for ‘The Immortal Ashwatthama’ and will be cast opposite the Bollywood heartthrob Vicky Kaushal.

A source close to the development revealed, “Aditya has been working on fine-tuning the script of The Immortal Ashwatthama for a while now and is all gearing up to take it on floors in 2023. The casting is underway, and the filmmaker has finally aligned his vision with the financials that his studio partner has approved. Samantha has liked the world of Aditya, however, the talks are still in a very advanced stage.”

If everything falls into place, Samantha will reportedly be replacing Sara Ali Khan in Aditya Dhar’s upcoming directorial.

In another good news for Samantha fans, fresh reports of her signing an untitled Dinesh Vijan production with Ayushmann Khurrana for her Hindi film debut are also coming in. The actress is also in talks with Akshay Kumar for a mythological epic film produced by Karan Johar. Furthermore, she can be expected to team up with Tapsee Pannu for a Hindi film and is also doing Citadel with Varun Dhawan.

Looks like the actress has gotten her hands full with Hindi projects!