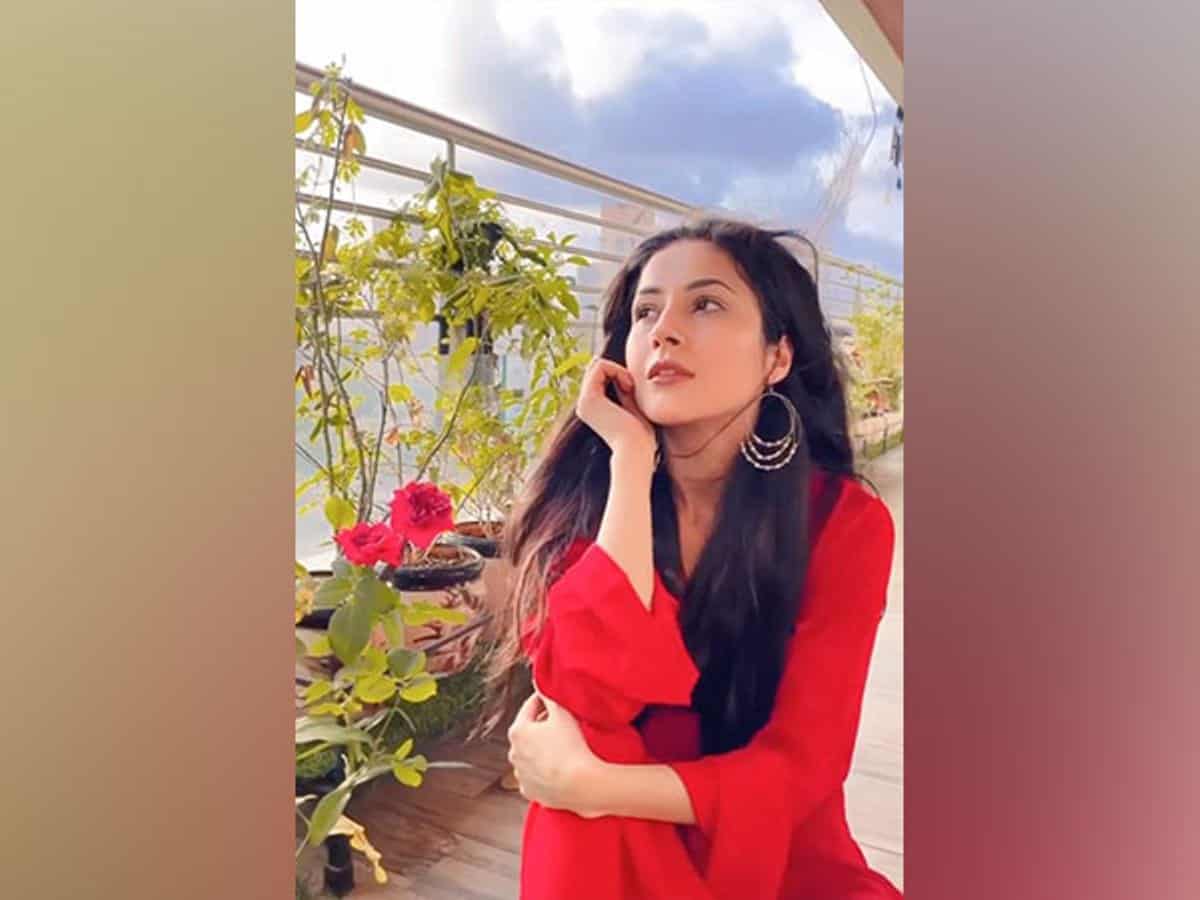 On Thursday, Shehnaaz took to Instagram and dropped a video in which she is seen grooving to the song.

In a simple and casual red outfit, Shehnaaz looked mesmerizing as she aced the ‘Pasoori’ trend.

From spreading her arms wide to smelling the fragrance of fresh flowers in her balcony, Shehnaaz beautifully captured the essence of ‘Pasoori’ with her moves.

Shehnaaz’s version of the ‘Pasoori’ trend has left netizens in awe of her beauty. “Haye so beautiful,” a social media user commented. “You look so so so adorable,” another one wrote.

Meanwhile, on the work front, if reports are to be believed, Shehnaaz is all set to make her Bollywood debut opposite Salman Khan in ‘Kabhi Eid Kabhi Diwali’.