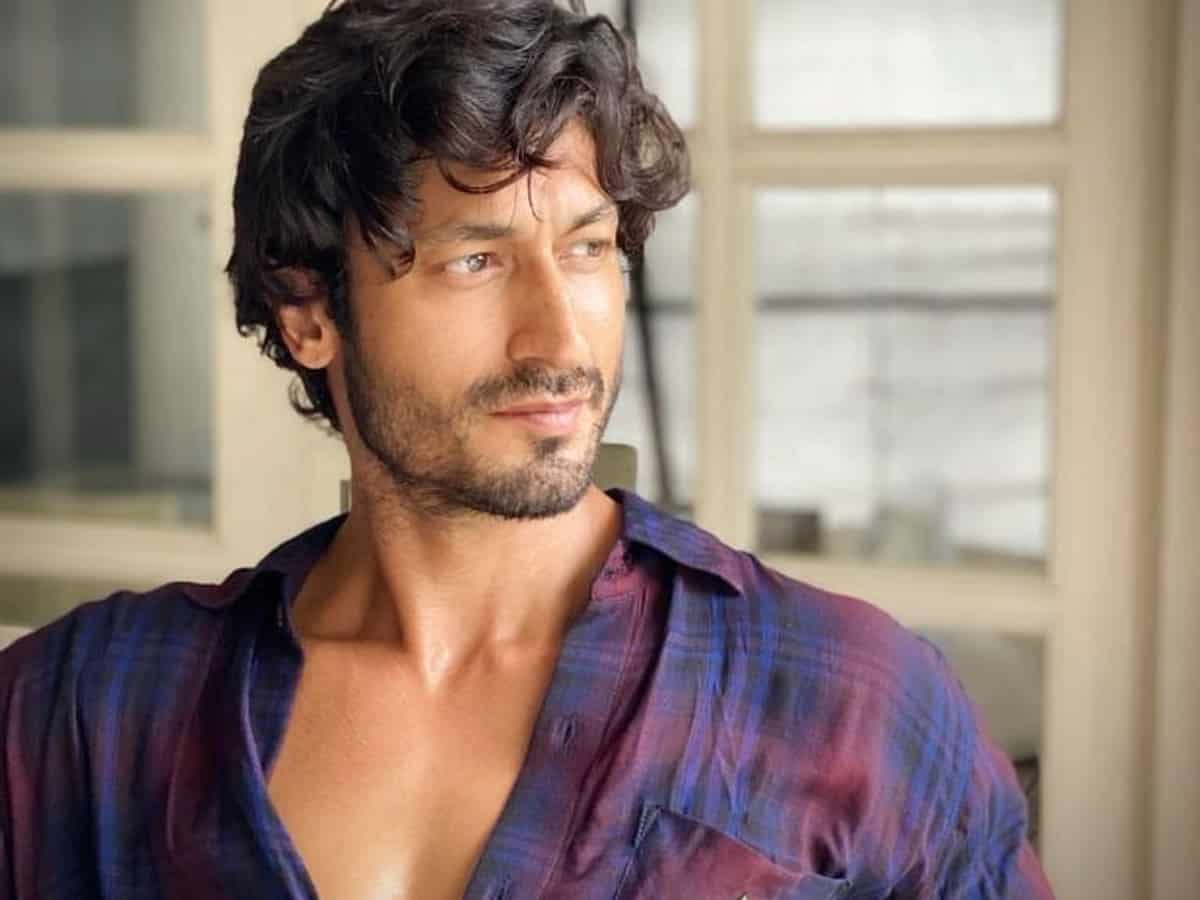 “The viewers have embraced and loved me in every character, and this time around I am donning the role of a producer with their blessings. It’s my turn to give as good as I got. I see this as an opportunity to empower talented people,” said Vidyut, who has completed a decade in the film industry.

“I’m buzzing with new energy to lay the footprints of Action Hero Films across world cinema. A big thanks to all the Jammwalions (that’s what he calls his fans) for standing by me. This is their milestone as much as it’s mine,” added the actor about launching the banner, which has Abbas Sayyed as co-producer.

Vidyut took to his Instagram to share the banner and wrote, Celebrating my 10th year in cinema & I’m grateful to be sharing this milestone with you. Announcing our production house @actionherofilms, co-producer @abbassayyed77.”

Vidyut made his debut in April 2011 with the Telugu film “Sakthi” and entered Bollywood a few months later the same year as the antagonist in Nishikant Kamat’s John Abraham-starrer “Force”. His first foray as leading man in a Hindi film was “Commando” in 2013.

The macho star says his inspiration for setting up Action Hero Films rose from his philosophy of always being on the move and being in action. The banner intends to foray across genres and cater to viewers across the globe.