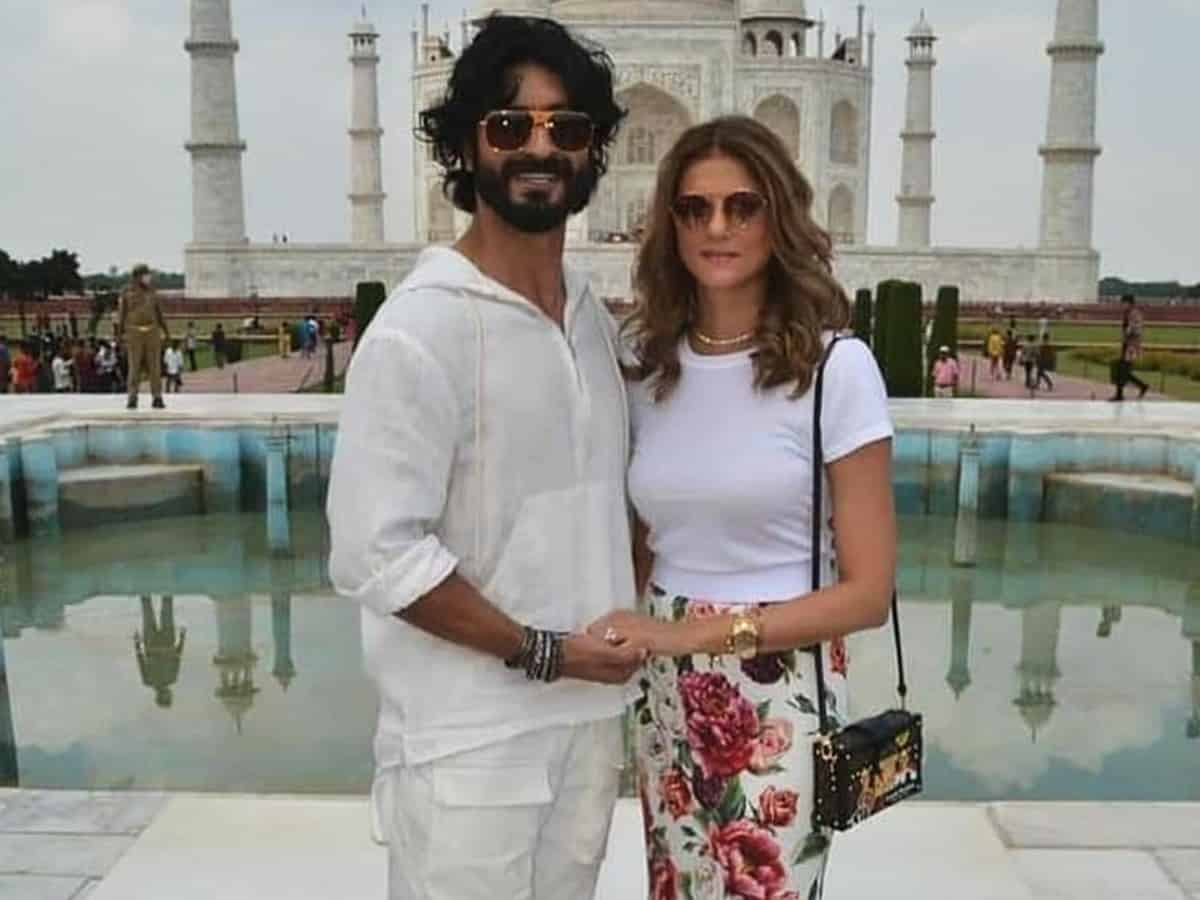 It seems that actress Neha Dhupia has confirmed the news on her Instagram story.

Neha took to her Instagram Story and posted a screenshot of Vidyut and Nandita posing and holding hands in front of the Taj Mahal. A big shiny ring can be seen on Nandita’s finger.

Another poignant twist: SidNaaz had planned to marry in December

Vidyut and Nandita have been rumoured to be dating for a while now. However, the two have never publicly spoken about it.

The pair’s picture from their recent Agra trip has gone viral on social media.

Vidyut is currently busy with his next ‘Khuda Haafiz: Chapter II’, a sequel to his 2020 movie.