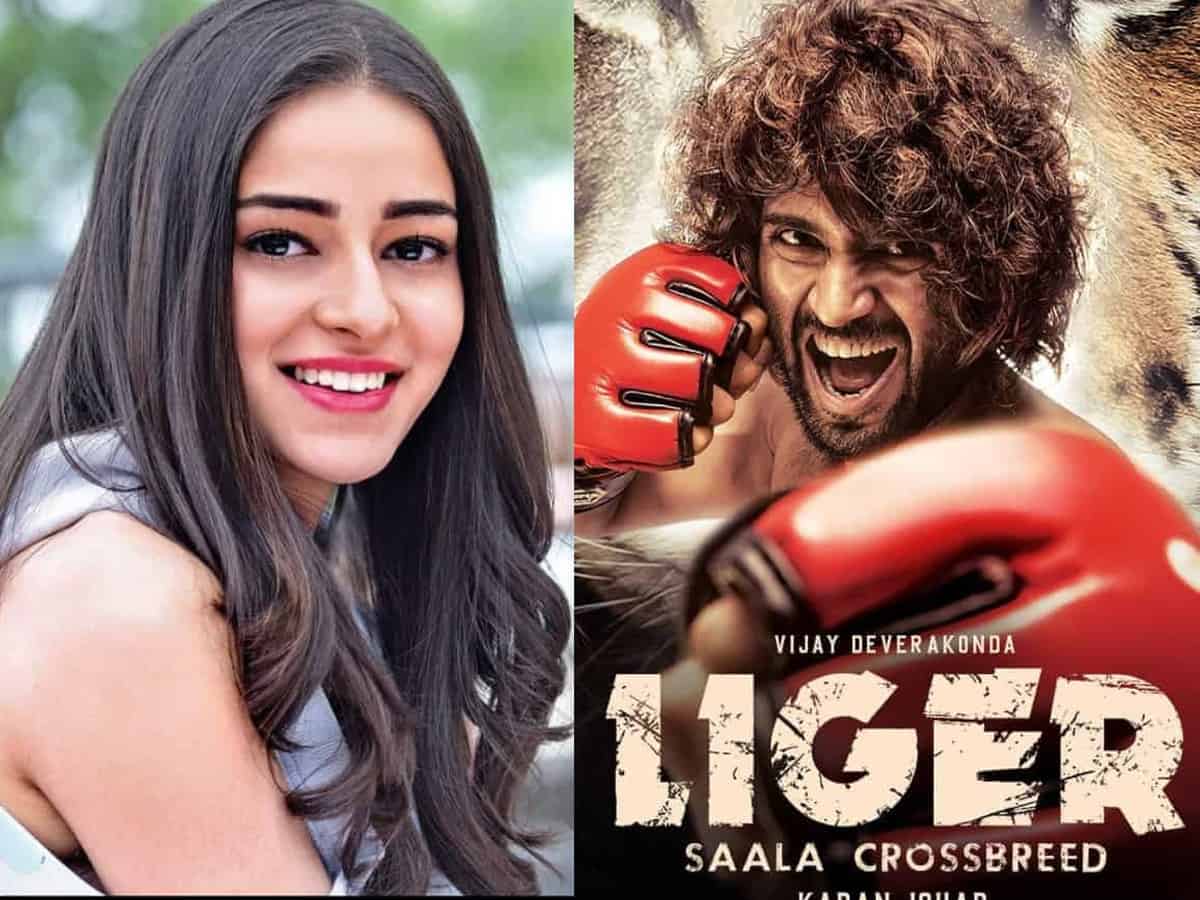 New Delhi: Movie buffs have been on their toes to see the teaser of the much-awaited romantic sports action film ‘Liger’ featuring Vijay Deverakonda and Ananya Panday, but looks like they have to wait a little longer as the makers have postponed its release.

‘Liger’ has been hogging the limelight ever since its inception. To pique the interest of all their fans makers of the movie announced that a spine-chilling teaser unveiling Vijay Devarakonda in a never seen avatar in the movie would be released on May 9 but considering the situation the nation is going through and keeping the safety of fans in mind, the makers have held its release.

Sharing the above-mentioned update, Dharma Production- who is co-producing the upcoming pan India project released an official statement on both their Instagram and Twitter handles that read, “We were all geared up to reveal a power-packed teaser for LIGER on 9th May.

However, due to the current scenario and environment that our country is facing, we have decided to postpone the same in the hope to share it with the world at a better time for us all.”

Keeping the new dates under wraps, the makers further assured all the Vijay Deverakonda fans that they will not be disappointed when the film will release as they will witness the star in a never seen before avatar.

“Sit tight and until then we request all of you to stay safe, take care of all your dear ones, help each other and get vaccinated at the earliest. Take all the precautionary measures as prescribed by the medical fraternity and be sure that – we are all in this together. See you soon at the theatres when we’re healthy and strong as a country,” the official release concluded.

‘Liger’ has been slated to get a worldwide theatrical release on September 9 in 5 languages – Hindi, Telugu, Tamil, Kannada and Malayalam.

Directed by Puri Jagannadh, the film will also feature Ramya Krishnan, Ronit Roy, Vishu Reddy, among others. It has been co-produced by Charmme Kaur along with the director’s production house Puri Connects.
Ananya, who had started her career with Karan’s ‘Student of the Year 2’, was last seen in ‘Khaali Peeli’ opposite Ishaan Khatter. Apart from ‘Liger’, Ananya will also be seen in Shakun Batra’s next directorial, alongside Deepika Padukone and Siddhant Chaturvedi.