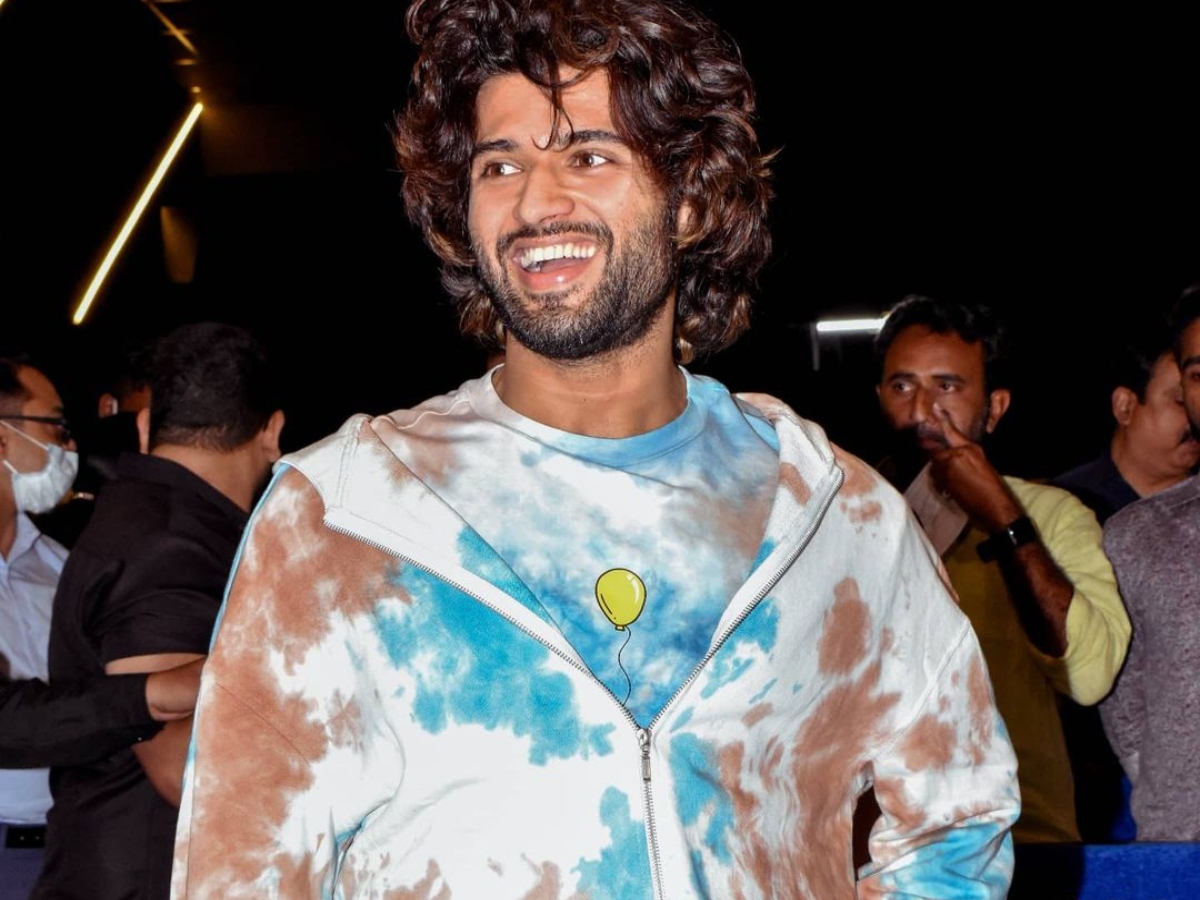 Hyderabad: Nation’s heartthrob Vijay Deverakonda is presently among the most eligible bachelors we have in the entertainment industry. He enjoys a massive female fan following pan-Indian so much so that several Bollywood beauties too have often expressed having crush on him.

His personal life and relationships are among the most discussed topics among the media and his fans circles. While the actor prefers keeping his dating life under the wraps, rumours mills surfaced online suggested that Vijay is in happy relationship with actress Rashmika Mandanna. However, the two have always denied the reports and have always strongly stated that they are just ‘good friends’.

And now, Vijay Deverakonda’s latest statement on Koffee With Karan is grabbing eyeballs. During his appearance on the chat show, host Karan Johar asks him if he is seeing anyone and Vijay reply is something you all should not miss at all. He shared why he would not openly disclose his relationship status.

“The day I will marry and have kids, I will say it out loud; until then I would not like to hurt anyone who adores me. There are so many people who love you as an actor and have your poster on their wall, on their phones. They give me so much love and appreciation; I don’t want to break their heart,” Vijay said.

His statement has left fans baffled who are now wondering if the actor just confirmed his relationship with Rashmika Mandanna on national TV.

A couple of months ago, speculations were rife that Vijay Deverakonda and Rashmika Mandanna will be tying the knot this year. Several reports claimed that Rashmika is very close to Vijay’s mom and the alleged couple has already set the date for their marriage.

Vijay Deverakonda and Rashmika Mandanna have worked together in hit films like Geetha Govindam and Dear Comrade.

On the professional front, Vijay is currently gearing up for the release of his upcoming pan-India film Liger along with Ananya Panday. Rashmika, on the other hand will be debuting in Bollywood with 2 big-ticket films – ‘Mission Majnu’ with Sidharth Malhotra and ‘Good Bye’ with Amitabh Bachchan.