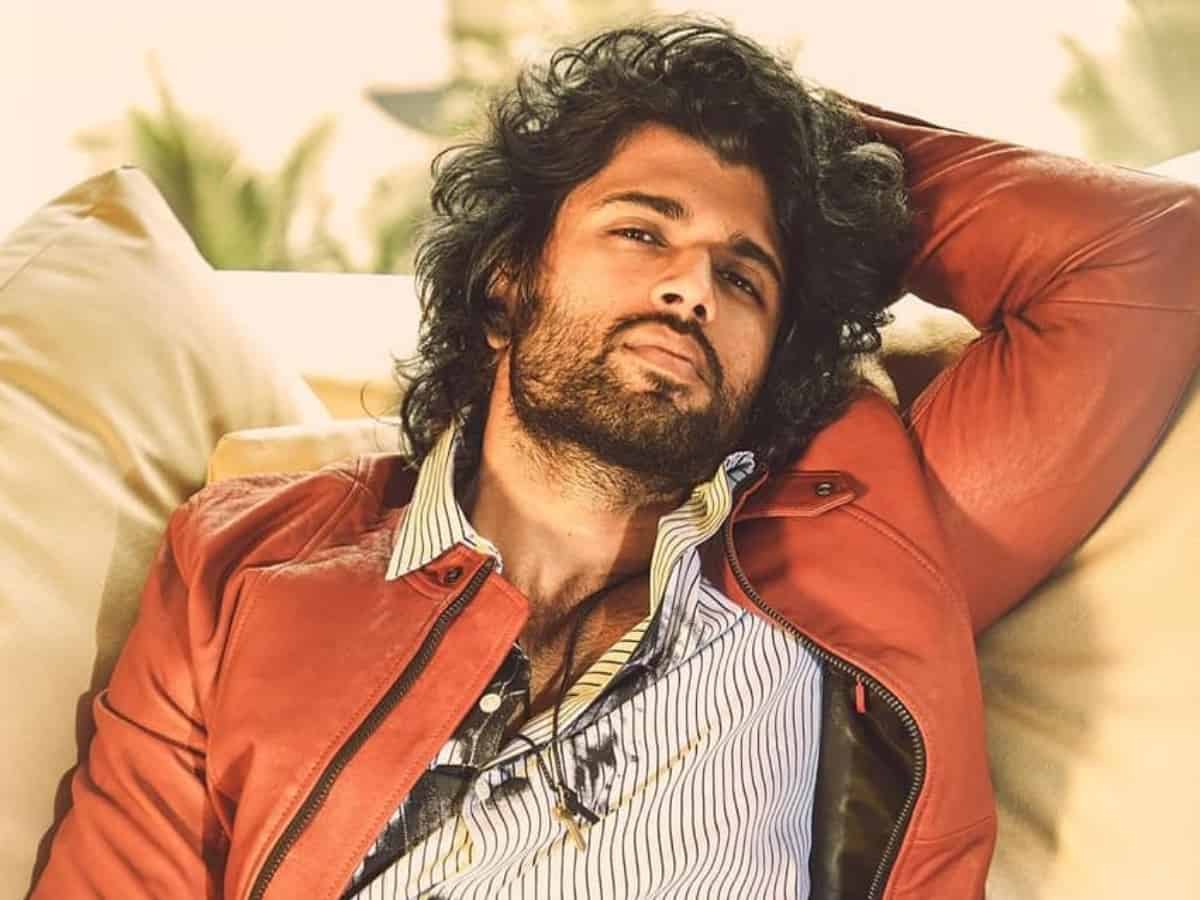 Hyderabad: From Virat Kohli and Anushka Sharma riding a scooter in full-face helmets to Shah Rukh Khan wearing a hoodie at Hyderabad airport to hide, celebrities go to great lengths to avoid fans and paps, alike. Tollywood star Vijay Deverakonda is no exception.

Recently, Vijay revealed that he sometimes goes to theatres to watch his own films and gauge the audience’s reaction. However, the trick he applies to make himself unrecognizable will leave you chuckling for days.

In an interview with Galatta Plus, Vijay Deverakonda said he dresses in a Burqa to hide. He said, “Sometimes, what I do is I wear a burqa and go into theatres and sit amongst the audience and watch (my films). If you see a burqa-clad tall person around you, it could probably be me.”

Furthermore, Vijay narrated an incident where he went to watch his 2018 film Dear Comrade and saw his fans’ overwhelming reaction. “So, I went for Dear Comrade like that and I saw a reaction where the audience was cheering for any confrontational scene but I wouldn’t give them a fight because it would go into dialogue,” the actor said.

Vijay Deverakonda is currently preparing for his Bollywood debut with Puri Jagannadh’s film ‘Liger’ which is slated to release on August 25. Along with Ananya Panday and the entire team, Vijay is currently on a promotional spree for the film.