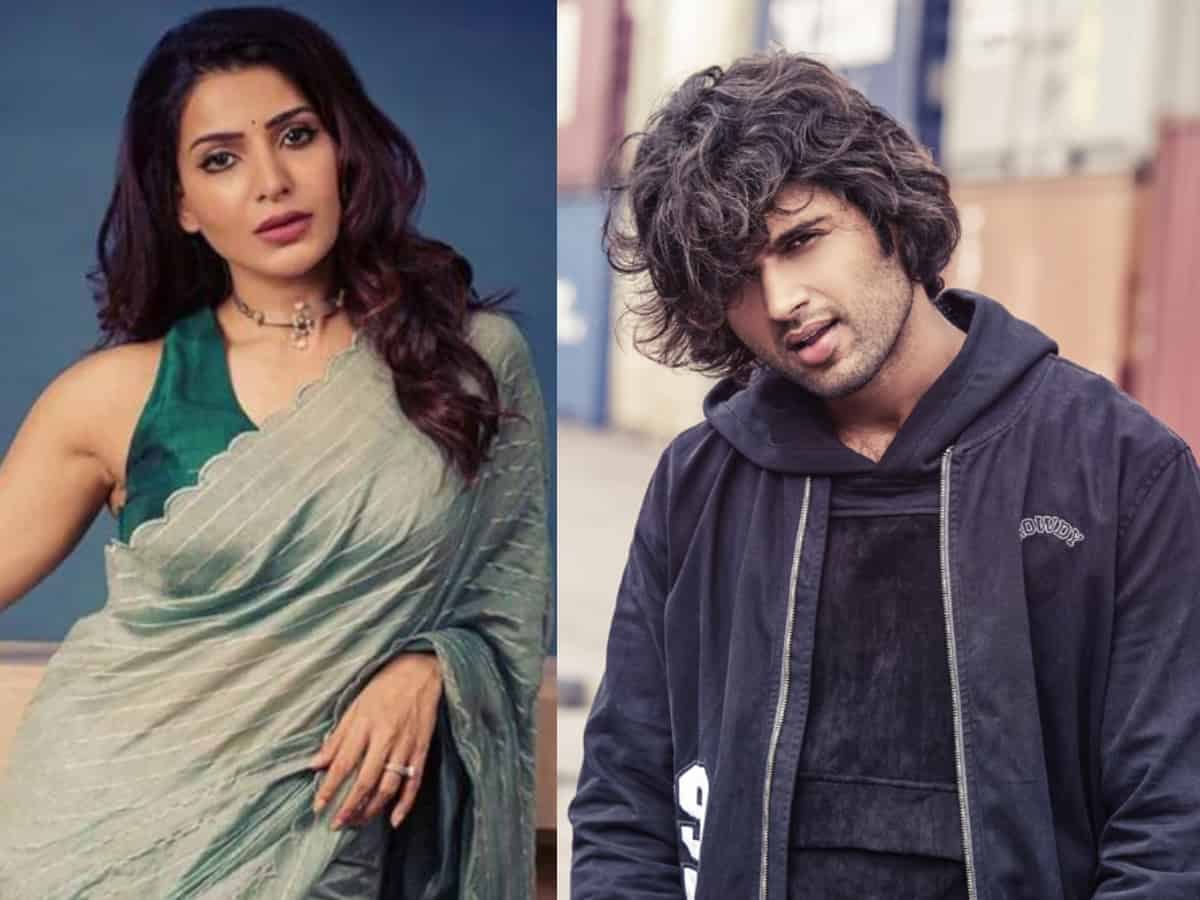 According to rumours, the untitled film will be launched in a formal muhurat event in Hyderabad on April 21 in a big way. The regular shoot of the romantic drama will begin a few days later, the sources added.

The filmmakers have also planned a lengthy schedule in Kashmir, where Vijay Deverakonda and Samantha will appear in some key scenes very soon.

The film’s plot is a love story set against the backdrop of the Army. Other details related to this movie are for now kept under the wraps.

The ‘Arjun Reddy’ actor, on the other hand, will be seen as a soldier in Puri Jagannadh’s directorial ‘Jana Gana Mana’. Also, his movie ‘Liger’ will hit the screens this year.