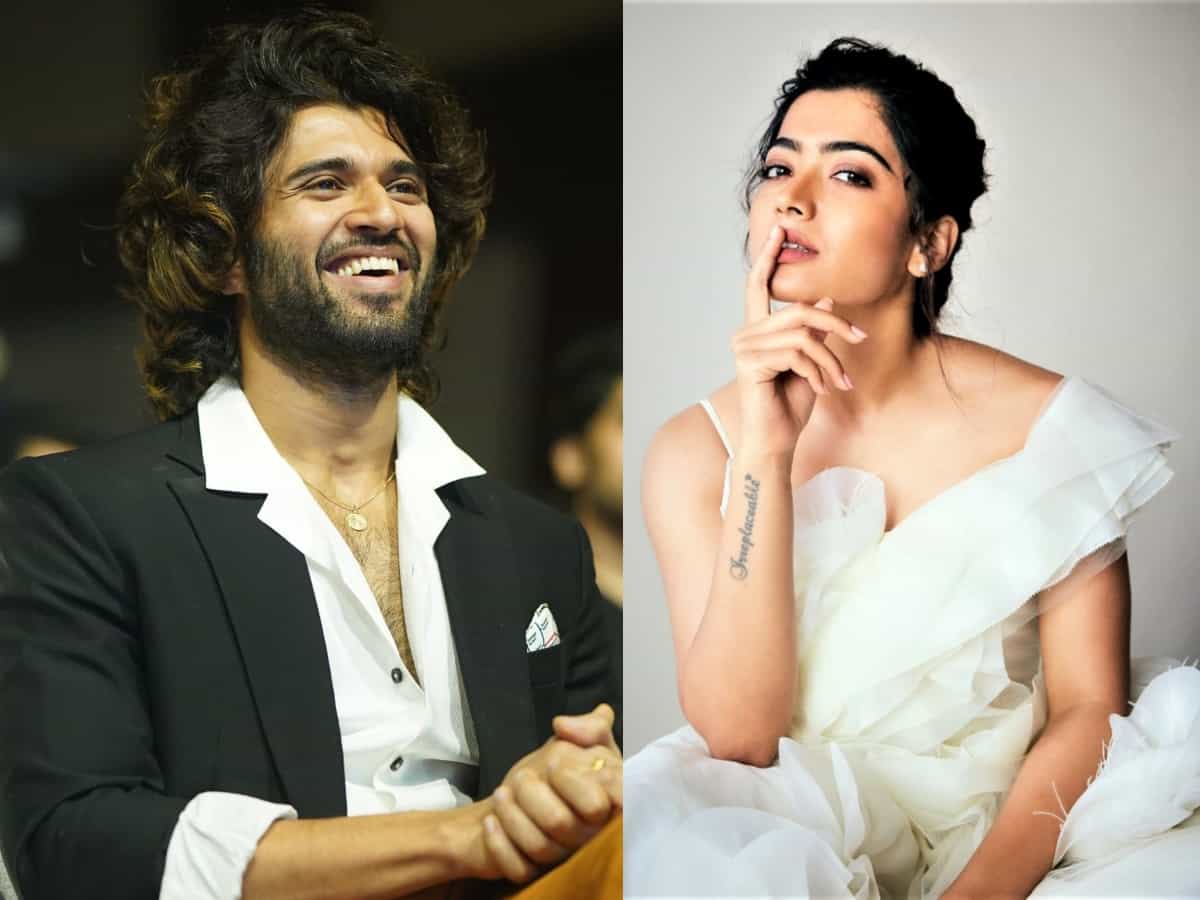 Mumbai: Actor Vijay Deverakonda is undoubtedly one of the most eligible bachelors in Tollywood right now. His personal life is always the talk of the town. Earlier, rumours were rife that Vijay and south beauty Rashmika Mandanna are in a relationship. However, both of them had said numerous times in a lot of interviews that they’re not together.

The Geeta Govindam actor, who rarely speaks about his personal life, opened up about his relationship and former girlfriends in his latest interview. He revealed that one of his girlfriends taught him one of the greatest lessons of gifting. However, he preferred keeping her name under the wraps.

Vijay Deverakonda went on to add how he would feel nice when his former girlfriend would gift him someething. And ever since he has loved the idea of gifting and has implemented it in his life, which he now religiously follow.

Meanwhile, rumours of Vijay and Rashmika being a couple have been on for some time now. Over this year, they have been snapped going out to restaurants and being clicked outside their gyms. The duo has always rubbished the reports about their relationship status.

On the work front, Vijay Deverakonda is working on the movie Liger, which is a multilingual film opposite Ananya Panday. On the other side, Rashmika has signed not one but two Bollywood films. She is working alongside Sidharth Malhotra in Mission Majnu and has also signed a film with Amitabh Bachchan