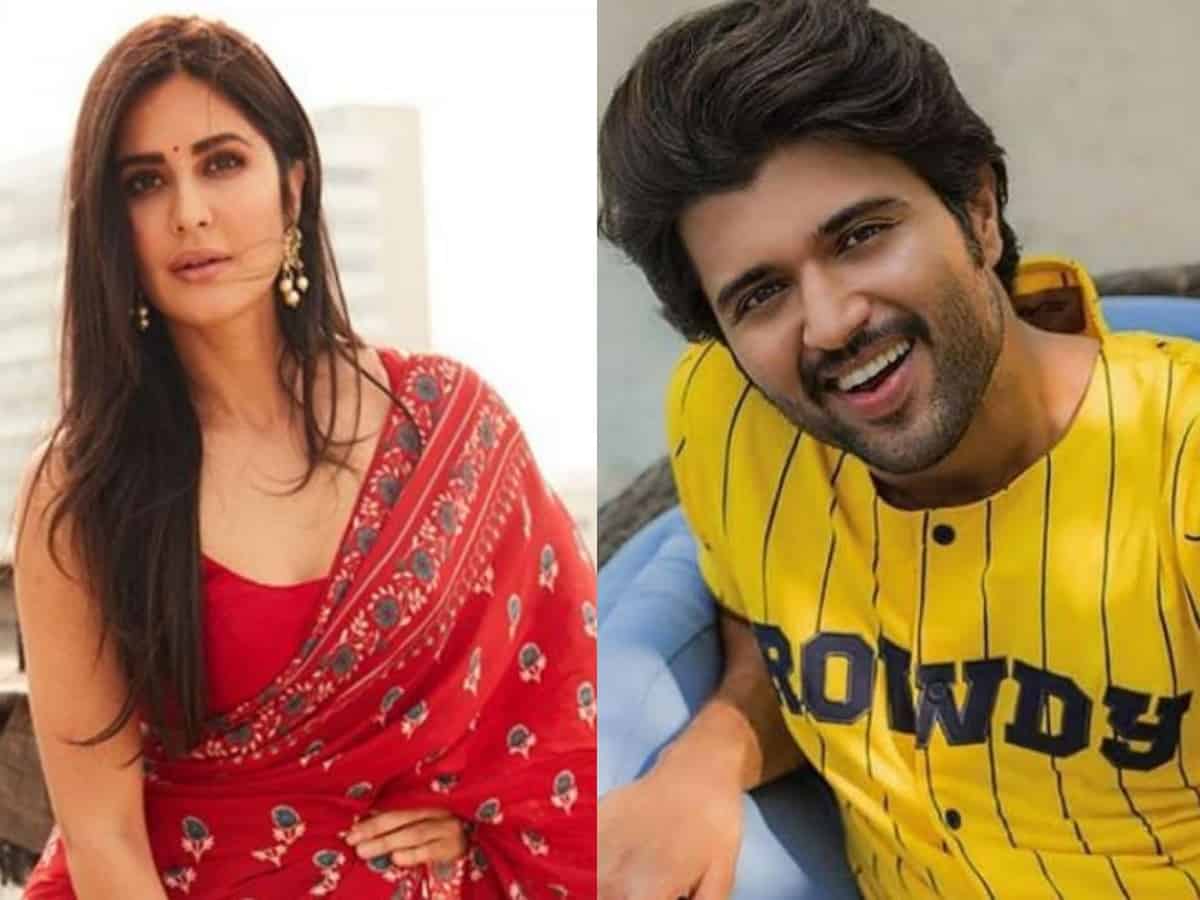 Mumbai: What could be more exciting than the enthusiastic fans especially the movie buffs watching leading stars together on screen? And now, if the latest reports are to be believed, South superstar Vijay Deverakonda will be seen sharing screen space with B-town’s gorgeous lady Katrina Kaif.

According to reports, Vijay Deverakonda and Katrina Kaif will be seen together in a film. Recently, Katrina even started following Vijay on Instagram and fans feel this is because they will be working together in a film. We do not know if these rumors are true, but it would be a treat to watch them together and fans are already discussing their potential chemistry on social media.

Also, there is no official confirmation neither from the actors nor from any production house.

South Indian cinema superstar and Nations’ heartthrobe Vijay Deverakonda rose to fame with his self-destructive role of an alcoholic surgeon in Arjun Reddy. He was last seen in Telugu movie World Famous Lover. Vijay is all set to make Bollywood debut with Liger opposite Ananya Panday. The film is set to release on 9th September 2021 and is a romantic sports-action film. It is jointly produced by Karan Johar, Charmme Kaur, Apoorva Mehta, Hiroo Yash Johar and Puri Jagannadh under the banner of Dharma Productions and Puri Connects.

On the other hand, the diva of Bollywood, Katrina Kaif has a set of interesting films in her kitty. She has Sooryavanshi opposite Akshay Kumar and Tiger 3 with Salman Khan in her pipeline.